“I think a photographer has to be an advocate of his or her society, or should at least to make some serious work about the present”, says Zsolt Ficsór, who studied at MOME between 2012 and 2016. The young photographer centers his practice on showing moments, faces and details of daily life by using a strikingly simple photographic language, sharp lights, and vivid colors to compose a surrealistic, raw but at the same time naïve image of reality. In his series, Soroksár (2016), Ficsór spent several months exploring this outer district of Budapest in order to absorb its atmosphere and draw a portrait of its character and community. The district, albeit administratively related to the capital city, stands a long way from the bright lights of the city center and has kept an adherence to traditions that Ficsór got drawn to. The documentation process show gestures, glances, locations and objects that concentrate and crystallize several decades of a Hungarian life feeling, While the viewer identifies a slight sense of neglect, a fallback from the West and a certain resignation to the stagnation of living conditions, the strength and identity of the community strikes through these scenes. Sublimated details, magnified banal objects or faces marked by time are the mosaics of a larger picture in which Ficsór’s humane approach gives a touchingly true glance at what human beings really are. 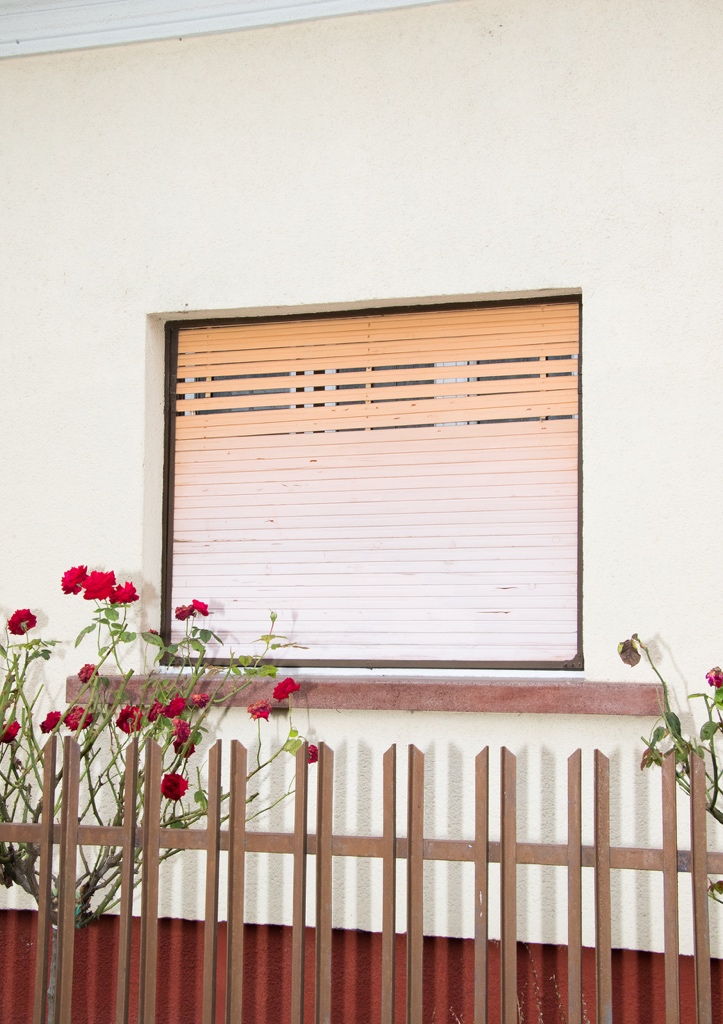 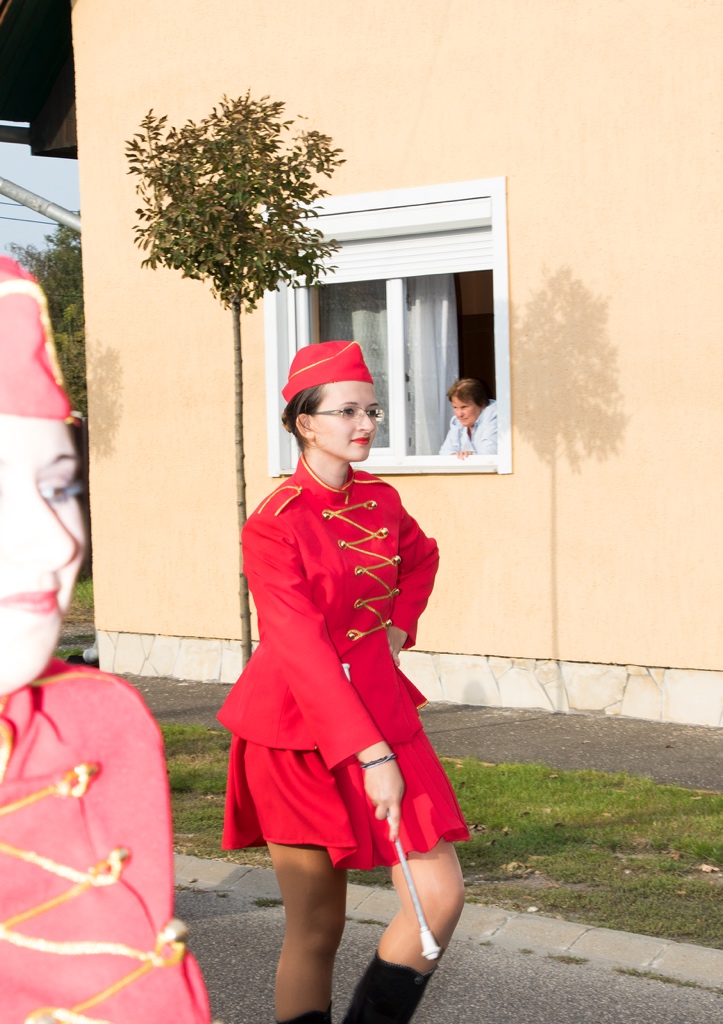 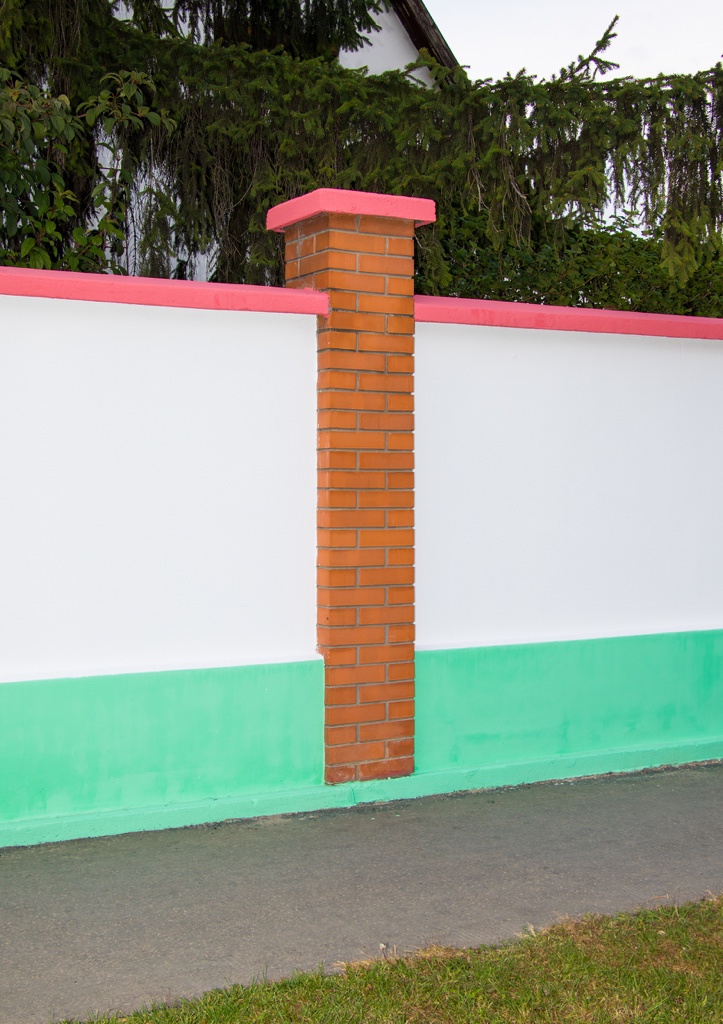 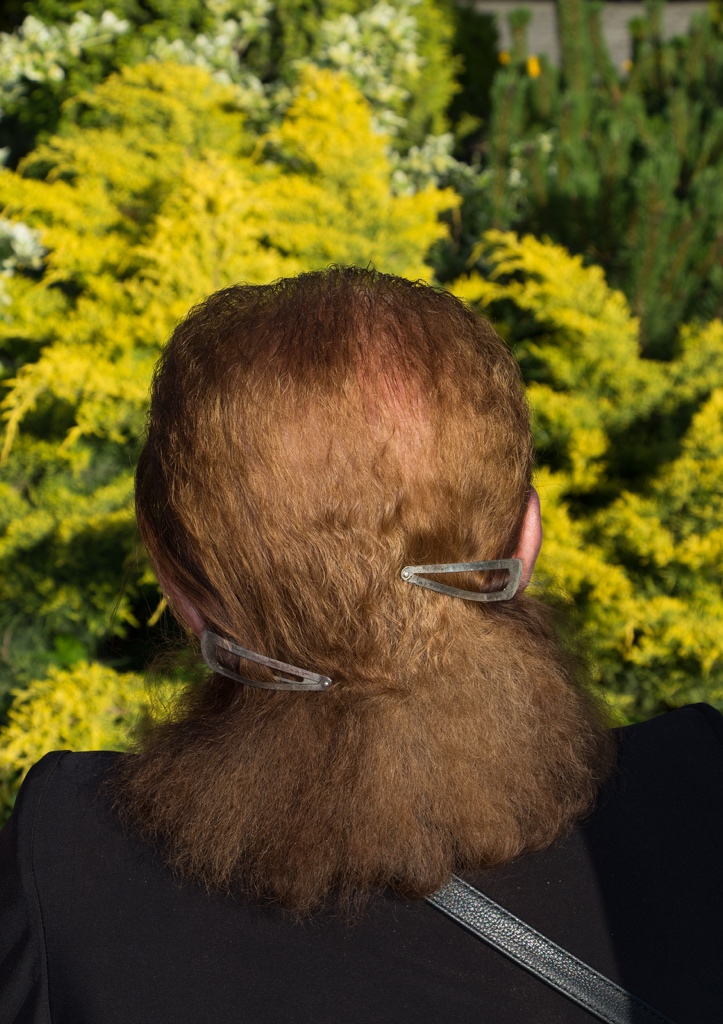