The relationship Zsófi Sivák has with her own family has been a topic of predilection in her work. Since she left home in 2015, she has been exploring the notions of home, homesickness, belonging, unfamiliarity, and extraneity. After growing up in a small village in the Eastern part of Hungary before moving to Budapest for her studies, the young photographer began to observe more objectively and systematically document the lives of her closest family members. Her intention was to widen her personal involvement to a general message and to express a concrete situation through a documentary approach – usually by presenting the material environment of her models – without losing her subjective contribution to it. In parallel with the more factual and objective shots dedicated to her family, Sivák gave way to her socially sensitive approach by continuously attempting to meet the segregated Roma community living on the outskirts of the village. Voicing her belief that social tensions can be soothed through openness and curiosity towards each other, the series entitled Józsi’s home illustrates the process of acceptance she had to go through before being accepted by a Roma family and being able to take photographs of their daily life, with the outspoken intention to avoid stereotypes. This series was awarded two prizes at the Hungarian Press Photo Award in 2017. 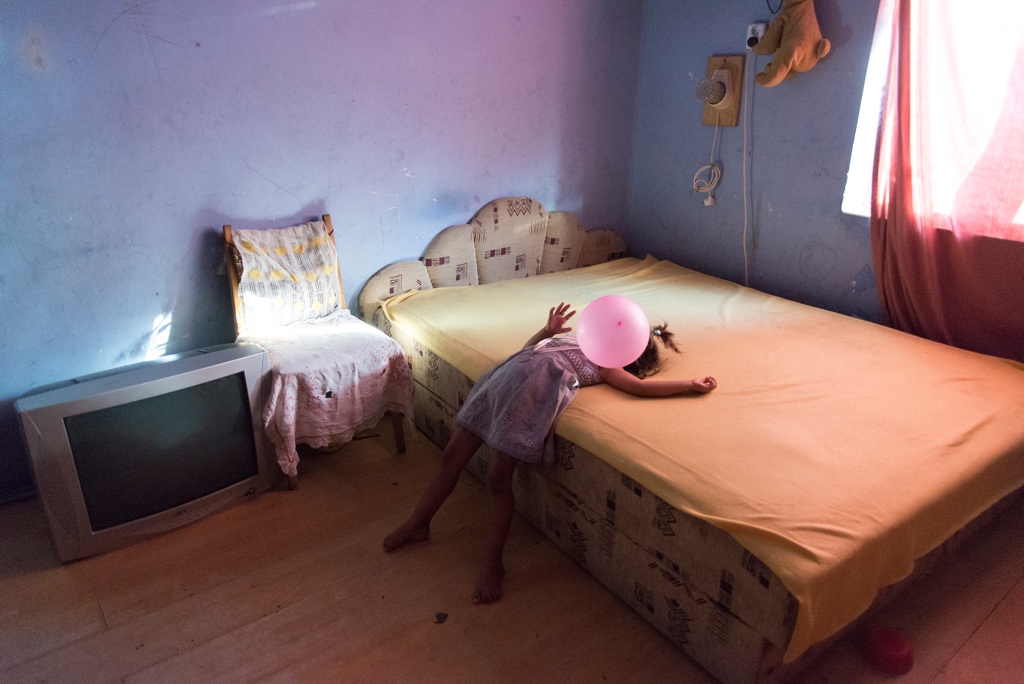 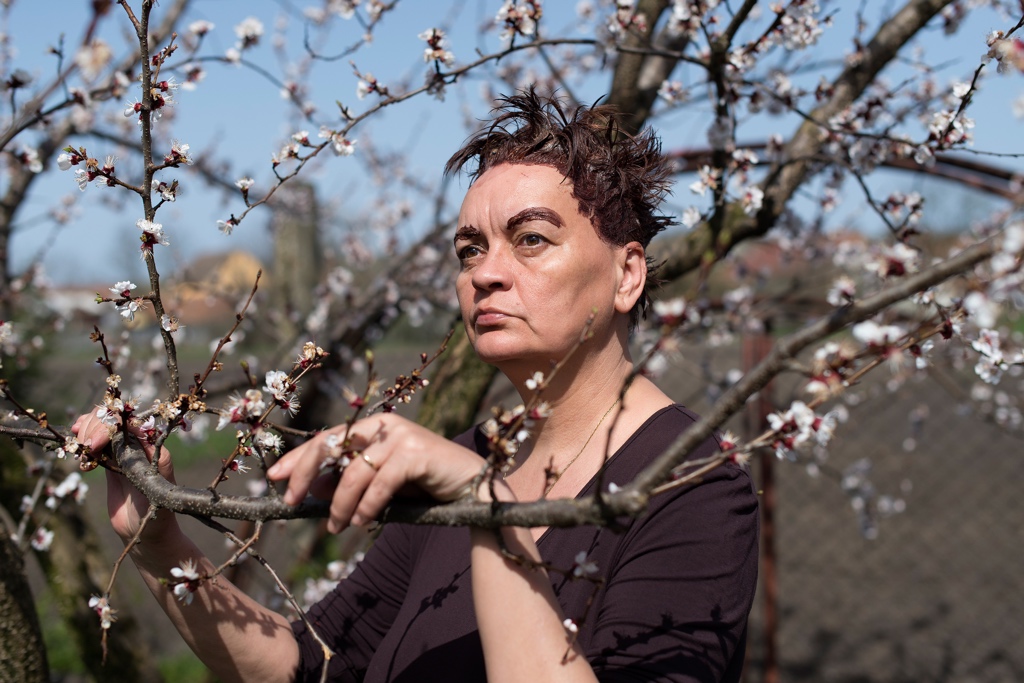 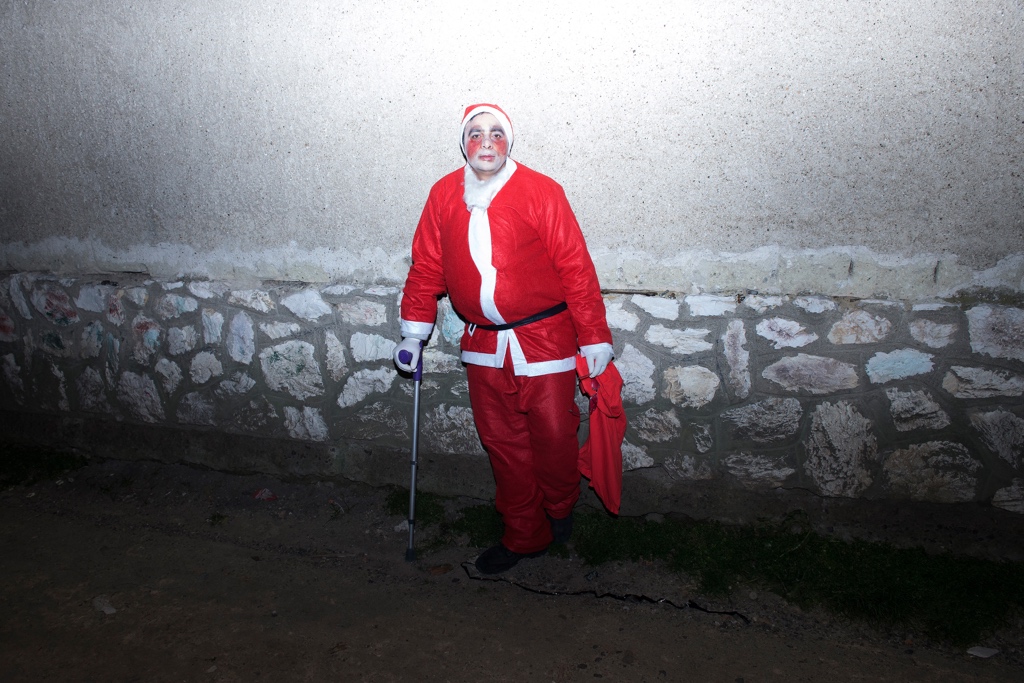 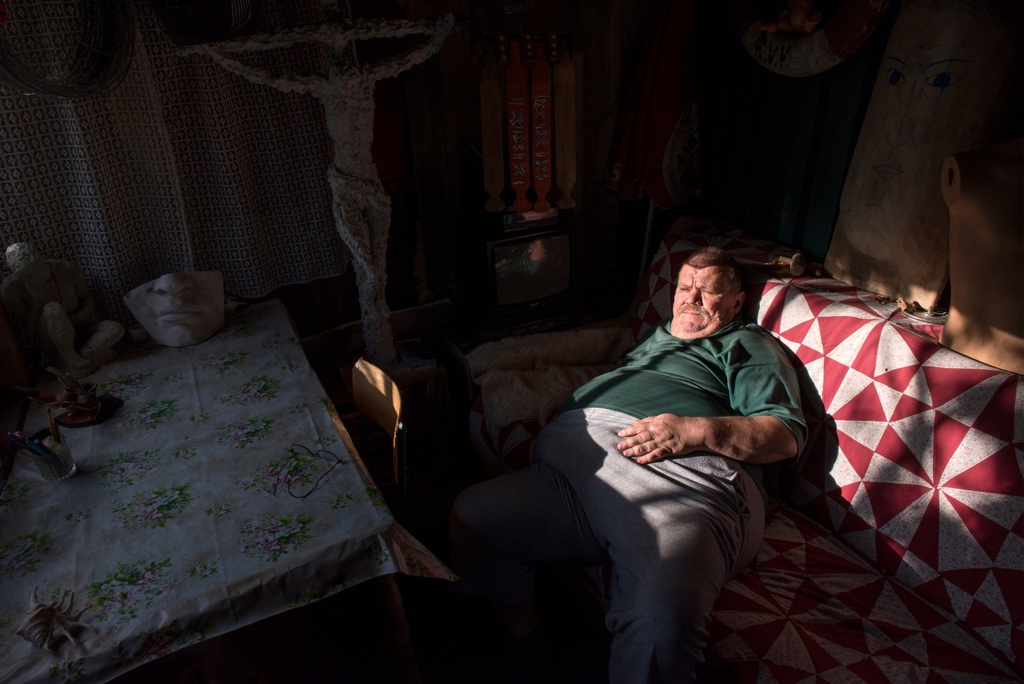