Zoltán Molnár is interested in representing reality through a documentarist approach. It is through the visual formulation of human existence that he examines social structures and interprets his environment, the world, and the era he lives in. Despite the changing globalized and modern world, his photos depict men who live according to traditions in both the natural and urbanized landscape. Molnár graduated in Photography at MOME in 1993. Copşa Mică, situated in Transylvania, is sadly known for the exploitation of its methane gas field, discovered in 1915, which meant the chance of prosperous development back then. In 1961, it was declared one of the most significant industrial zones of the country and the carbon black factory worked until 1993. Since the end of communism, non-ferrous metal and smelting factories have taken over the industrial exploitation and have been working continuously, polluting the water, the air, and the soil, a fact kept confidential at that time. But the quantity of lesser-known elements of pollution — spelter, cadmium — has now grown to triple the officially allowed rate. This has resulted in permanent pollution, with local inhabitants constantly falling ill from breathing in the poisonous gases, while the place has the highest infant mortality rate in Europe, with neurobehavioral problems and reduced lung function. This dramatic black and white series exposes the significance of the relationship between people and nature and questions how the society of our age is related to its cultural and natural values. 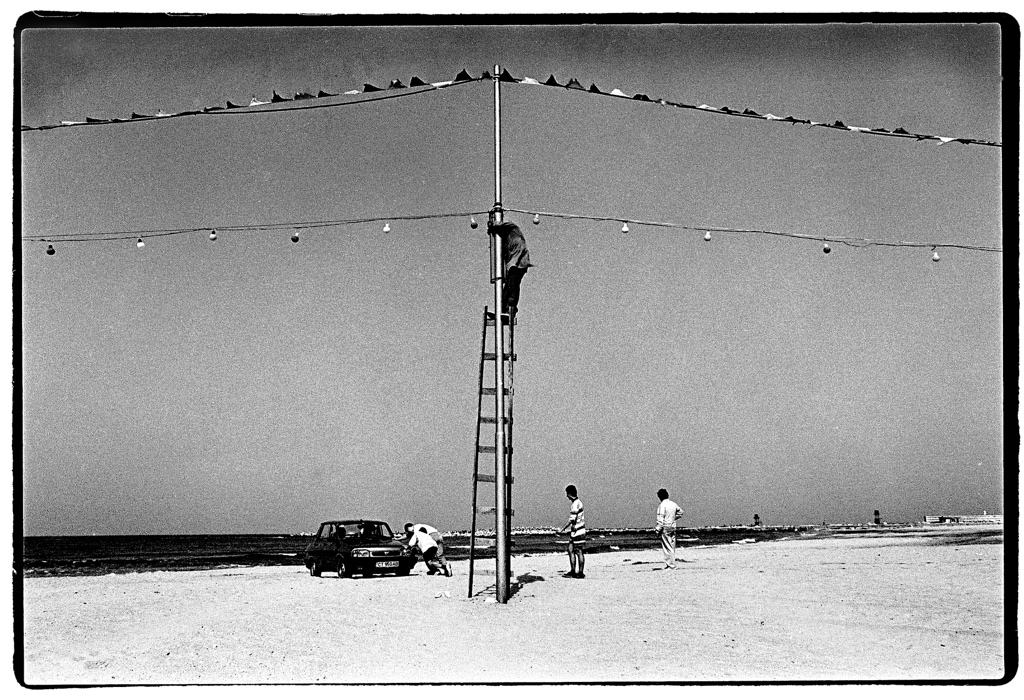 Romania, Constanța, from the series Romania, 1998 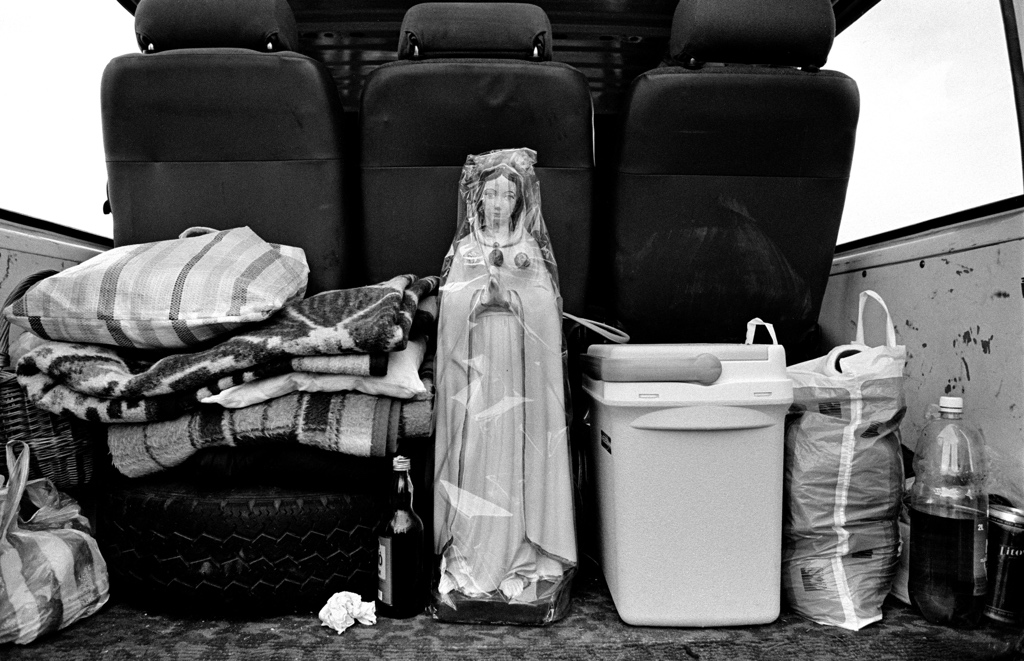 Hungary, Csatka, from the series Roma People in Hungary, 2007 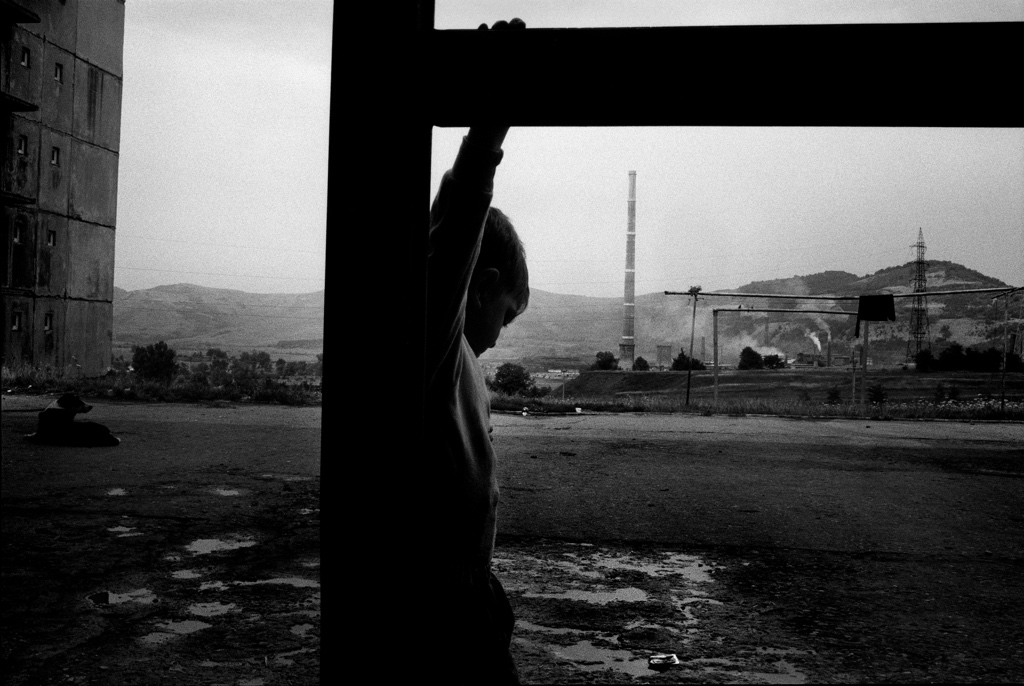 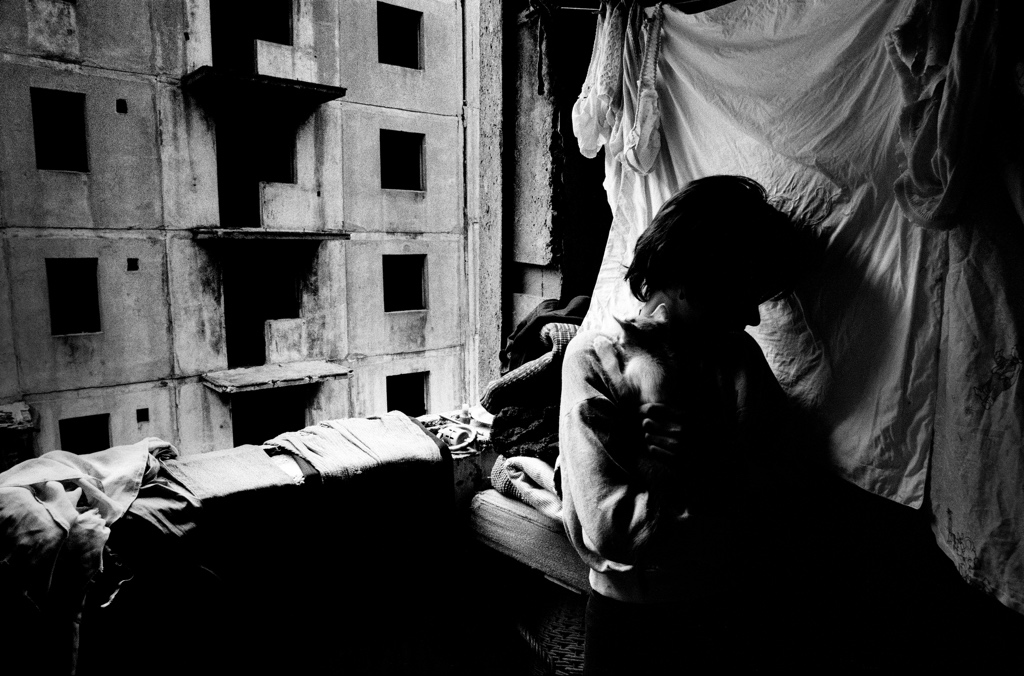