Humans had essentially been born to be hunter-gatherers but since the start of the consumer era, the physicality of the modern man in the Western world has largely been confined to walking and strolling. Nowadays, this has gone even further, developing into a static activity where everything happens online, in front of a computer; where everything is a pure product of our imagination. In the past few years, Sári Zagyvai, who is currently pursuing her doctoral studies at MOME, has been exploring the transitions and patterns between the existing physical world and the computer-based virtual reality. Zagyvai’s series, Produced Nature and Imaginary Excursion contain digitally manipulated images that act as reminiscences of our everyday explorations on the web. Besides evoking and questioning the heavy tradition of still-life and landscape representation in art, her photographs of imaginary nature primarily roots in a contemporary social phenomenon, stretching the boundaries between different media and exploring their permeability by using the infinite stock of photos within reach of all. Consequently, the almost unnoticeably constructed natural elements and scenes appear as cross-sections of Windows desktop backgrounds, of uniformized landscapes spreading on the web, of the idealized images of nature typical of tourist magazines, but also of the ancient desire of man longing for an idyllic nature that has shaped all civilizations. 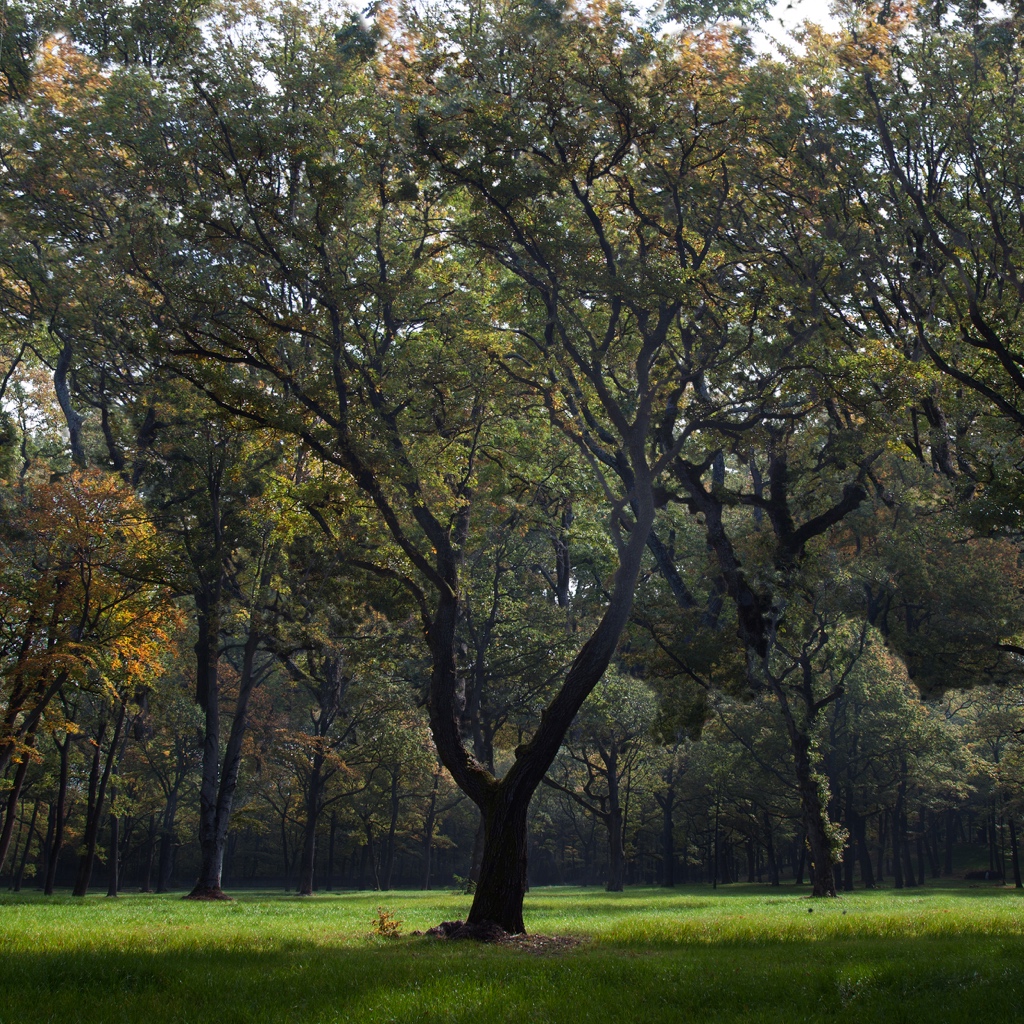 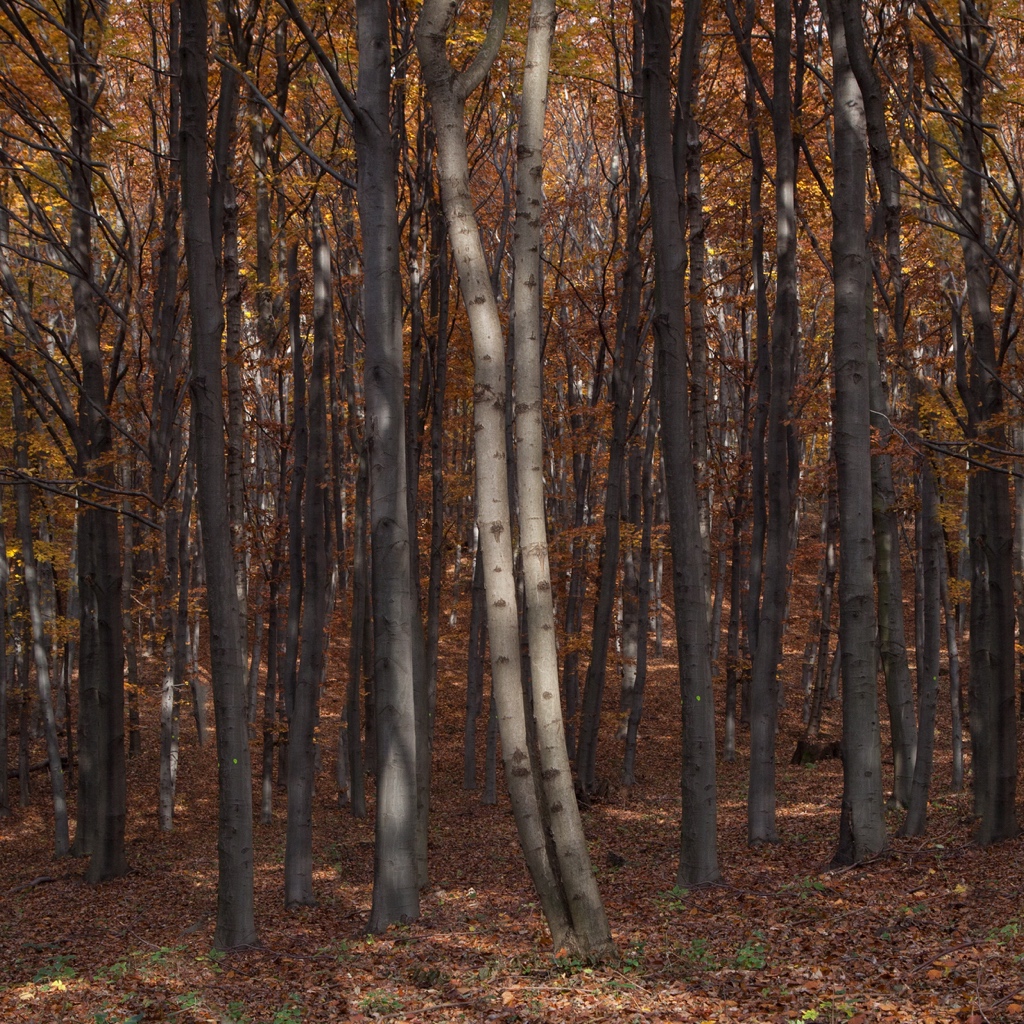 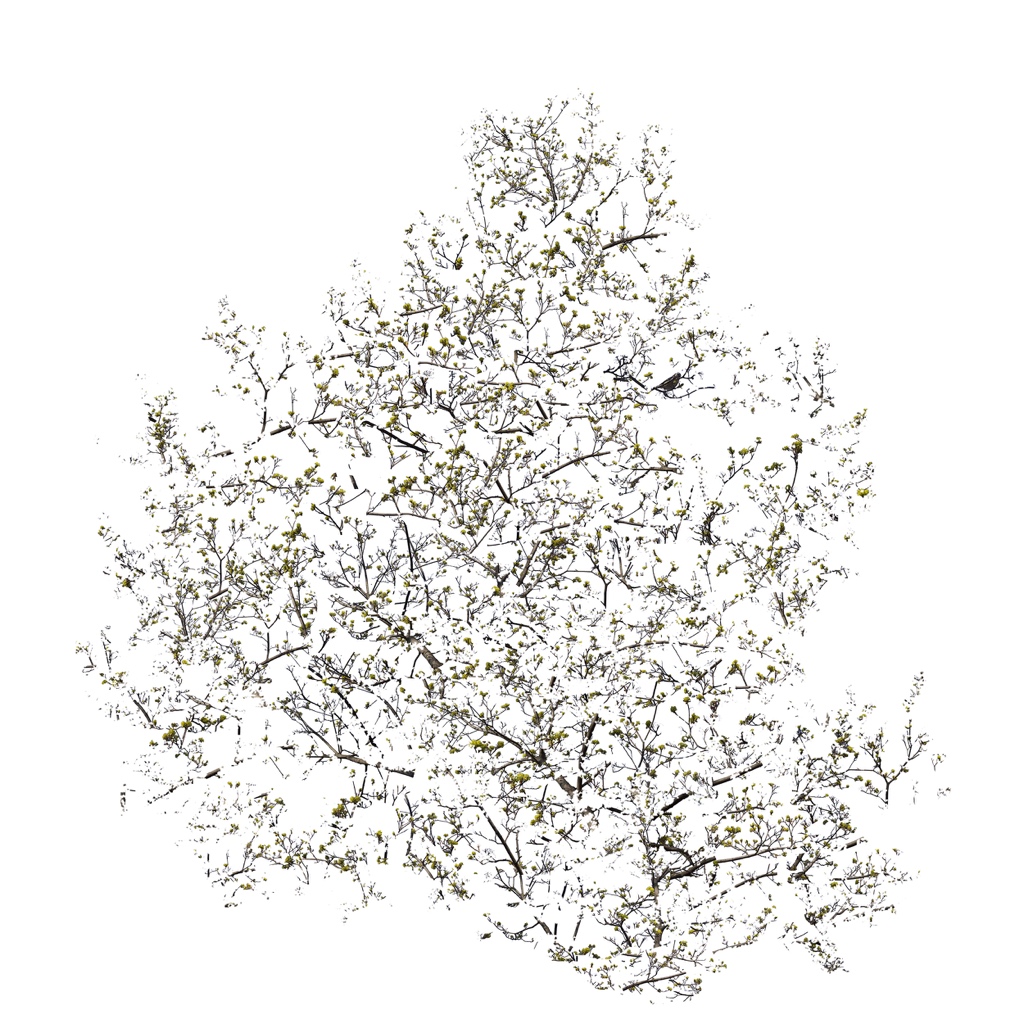