Péter Puklus is a photographer and multimedia artist who involves a variety of media in his practice. His recent projects combine sculptures, objects, paintings, installations, drawings, texts, and videos and often result in an exhibition exploring undiscovered territories beyond the wooden frame, or in a photo-book in which the narrative potentials compete with the photographic gaze. Although his work is usually centred on personal, intimate subjects, their symbolic content confers them a universal validity. His first publication, One and a half meter (2012) is the diary of a young photographer that focuses on intimacy, friendship, and family and reveals the beauty of everyday, banal things. In Handbook to the stars (2012) Puklus explores the capacity of the man-made to create stories by mapping the different photographic galaxies that interconnect and gravitate around each other in his work. The Epic Love Story of a Warrior (2016) is a fictive story based on actual events following the episodes and conflicts of the 20th century through the eyes of a Central and Eastern European family. In his latest project The Hero Mother – How to build a house, the photographer reflects on parental roles, and images of motherhood and fatherhood, playfully investigating and dissecting the clichés and stereotypes of family life. Péter Puklus studied photography at MOME, where is currently completing a DLA in Photography, and new media design at the École National Supérieure de Création Industrielle (ENSCI) in Paris. 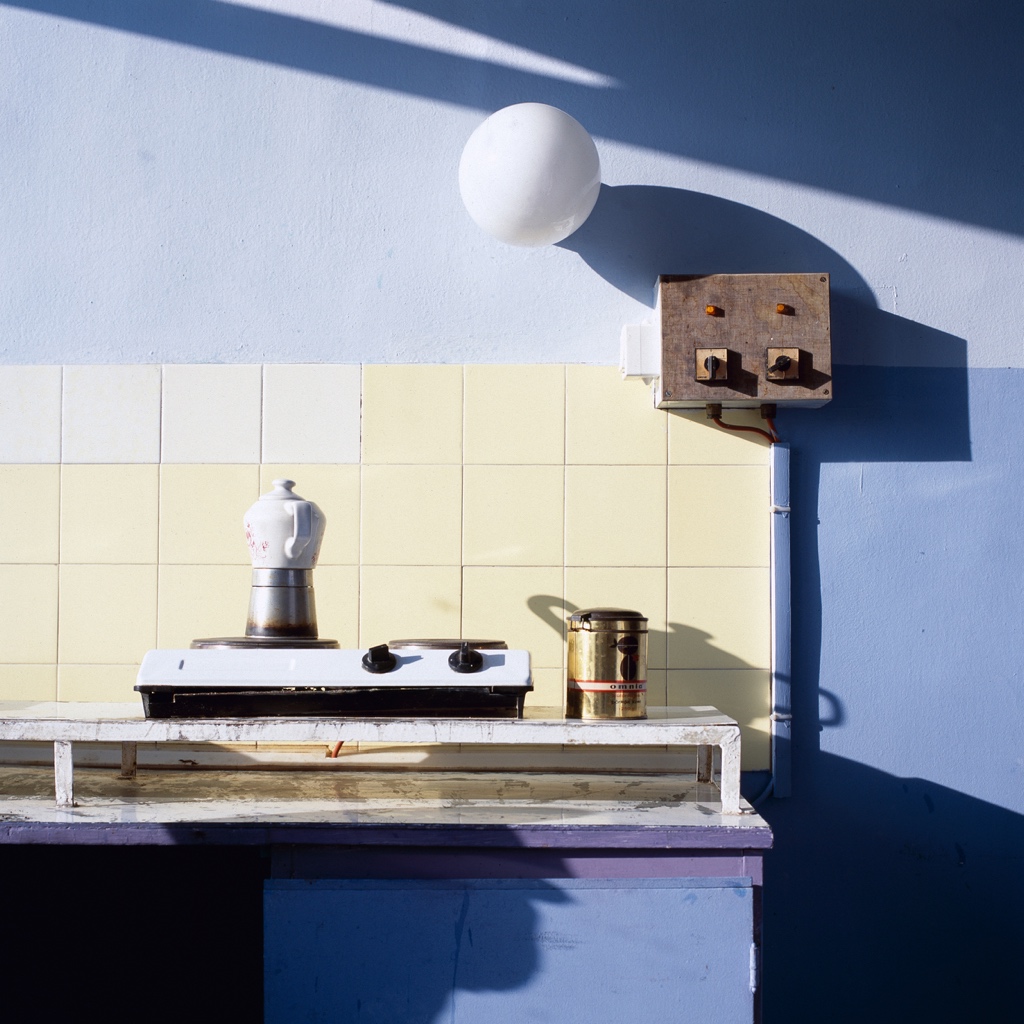 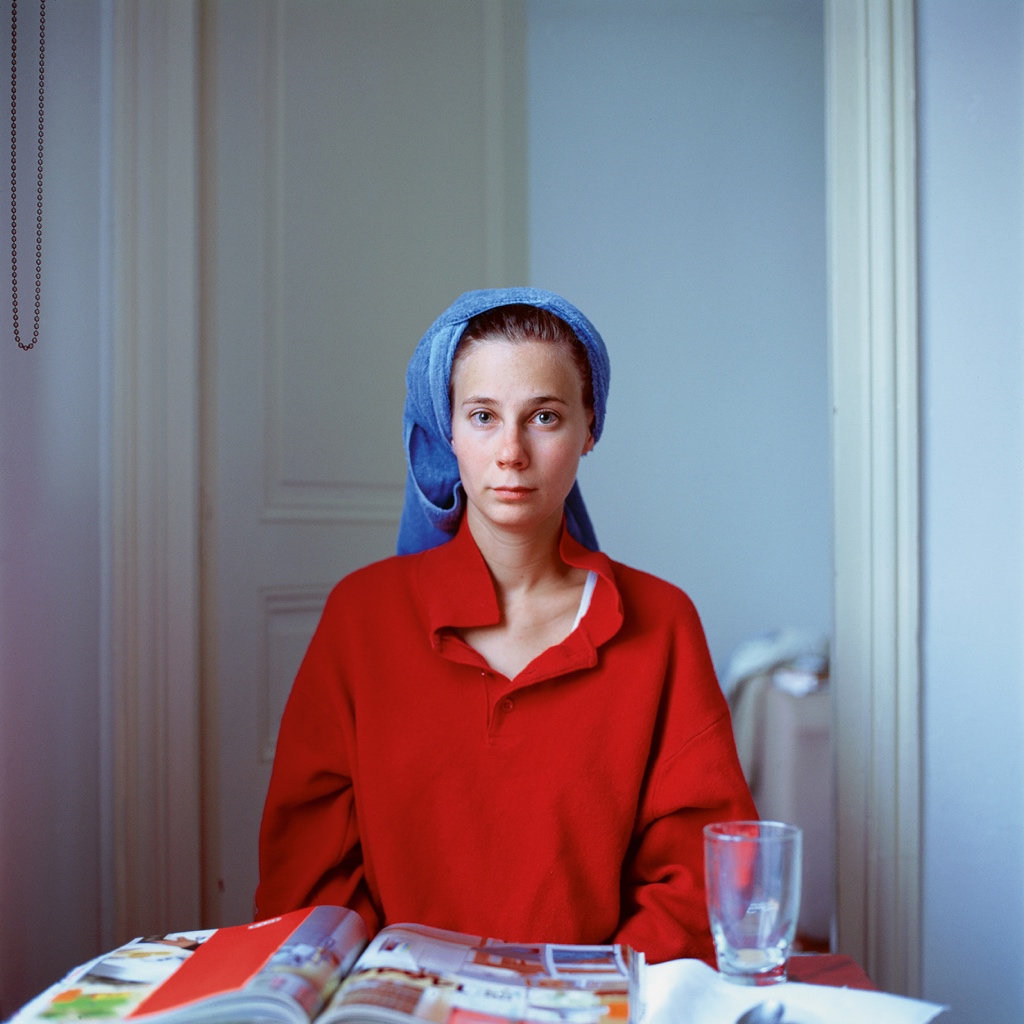 Melinda after hairwashing, from the series One and a half meter, 2005 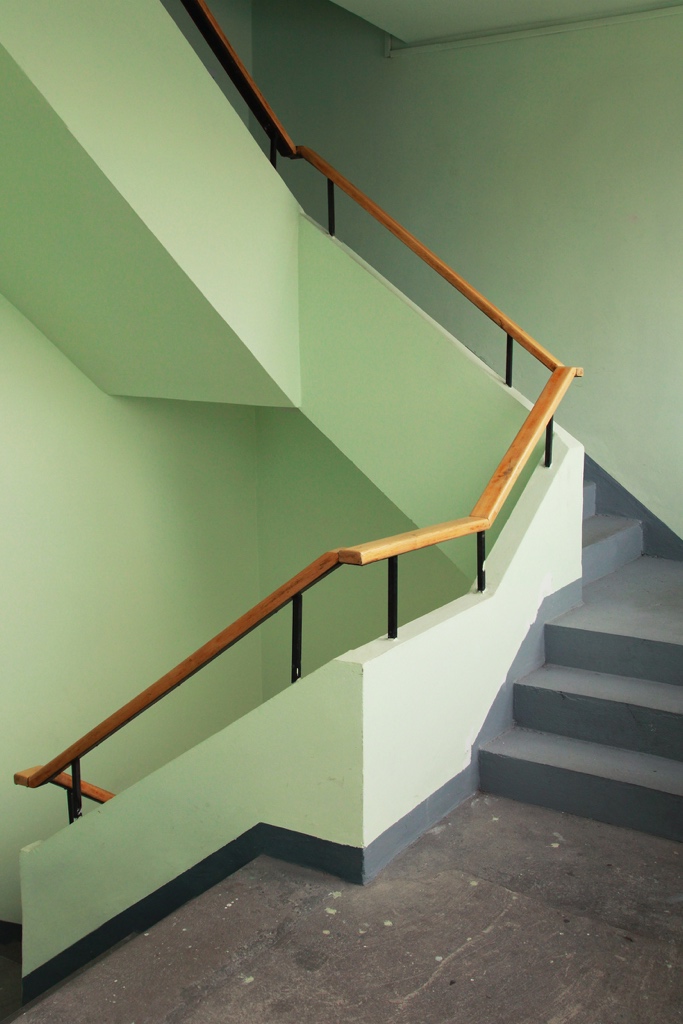 Green stairway, from the series The Epic Love Story of a Warrior, 2013 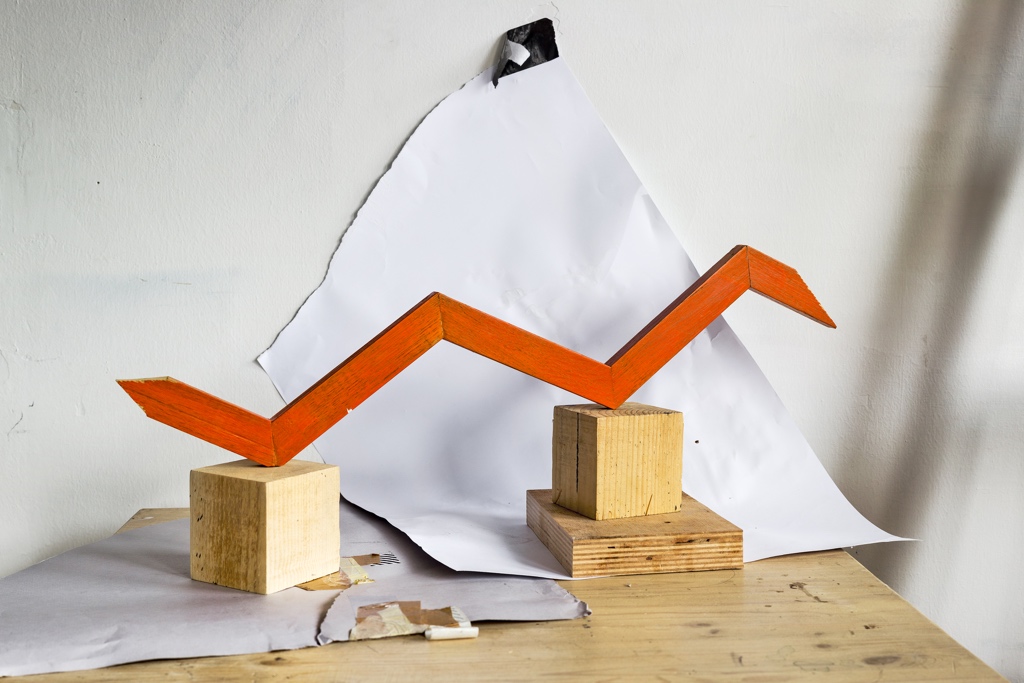 Thunder, from the series The Epic Love Story of a Warrior, 2014