Máté Móró has been evolving as one of the most promising fashion photographers of the younger generation. Working as a professional photographer since 2009, and obtaining his diploma at MOME in 2014, his shots have been credited by prestigious magazines such as Vice, Frame, and Wallpaper. His commissioned works are the natural continuation of his independent practice, in which fashion, portrait photography, and fine art references intersect in a fresh, crispy way. He mostly works in the isolation of a photo studio, which allows him to carefully stage his photographs with an economy of means, a simplicity of expression and a clear sensual effect. Móró’s intriguing projects often reflect on the relationship between the characters and the space around them. Indeed, as a photographer, he believes that the environment surrounding them strongly influences and impacts on the models. They are not the ones to form the environment but to be formed by it. As a consequence of this idea, Móró often plays with exaggerated perspective, sharp angles, two and three dimensions, or an illusion of depth in which the models are objectified and reduced to their physical properties, becoming motifs without a will of their own. The viewer often experiences how the photographer turns simple environments into grotesque, distorted locations, and transforms models into virtual accessories of their own living spaces. 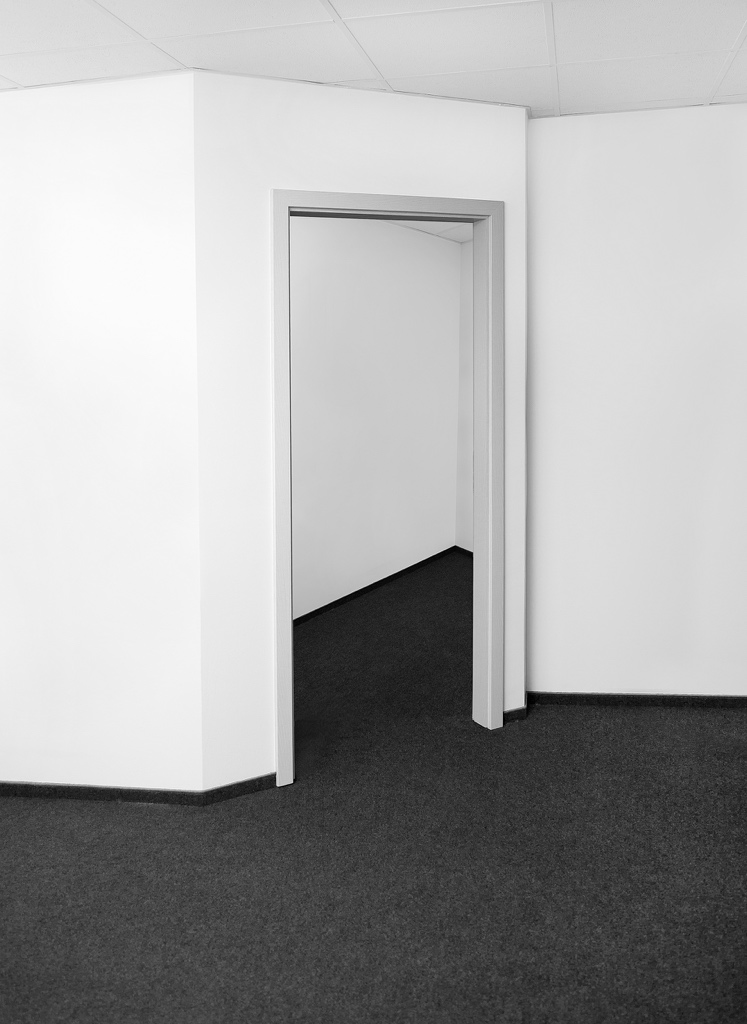 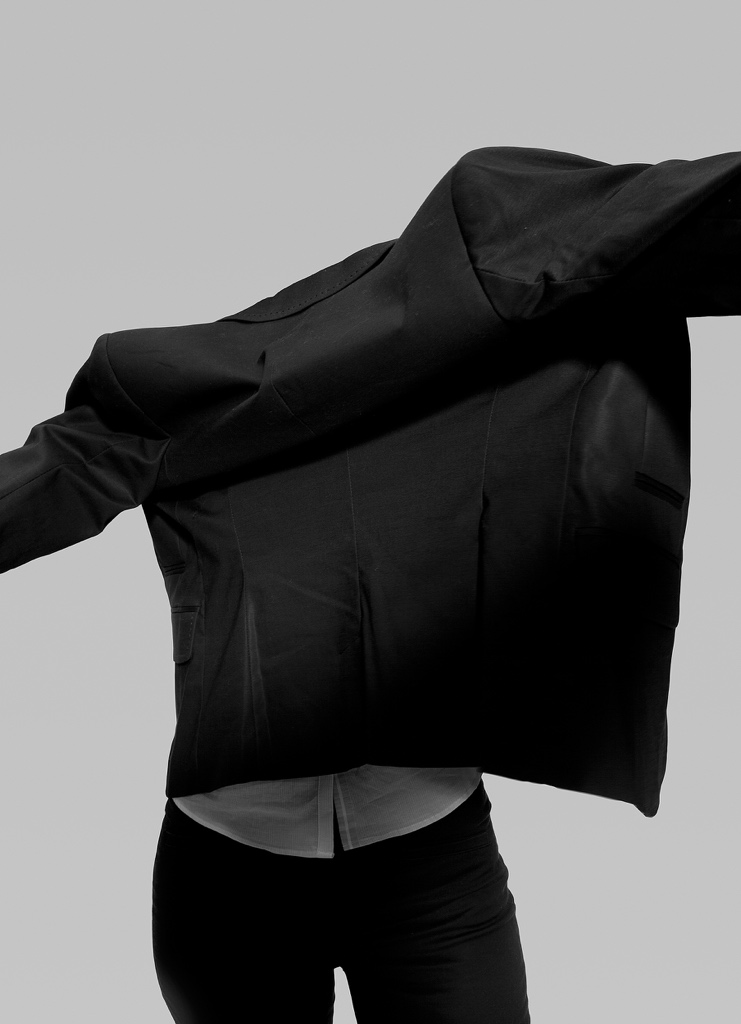 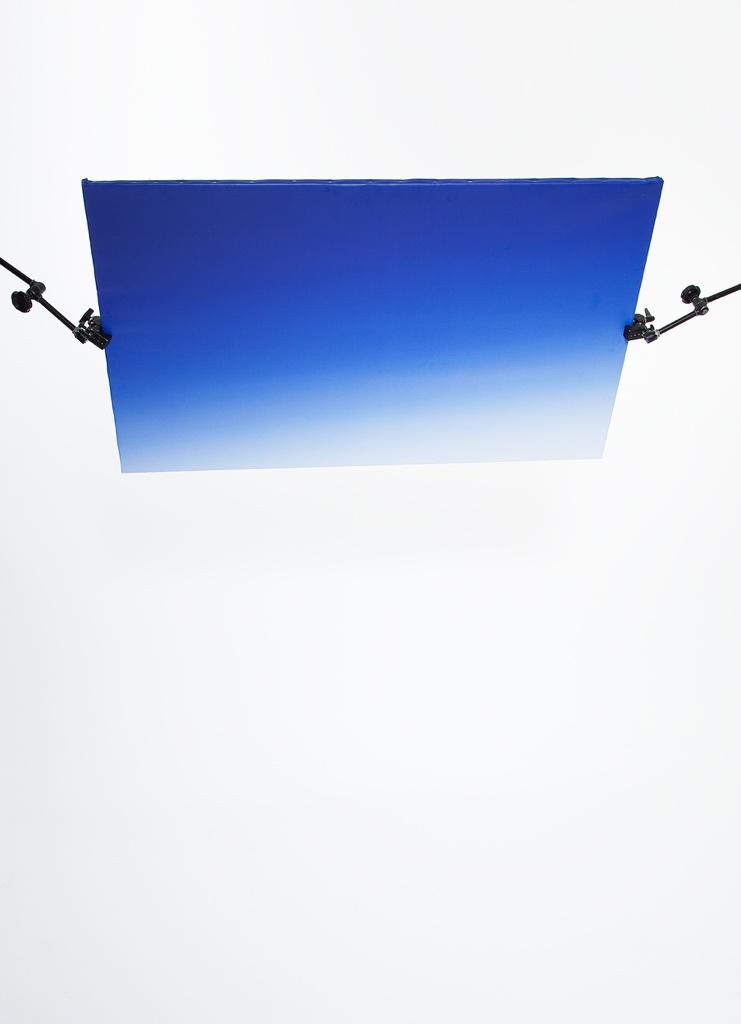 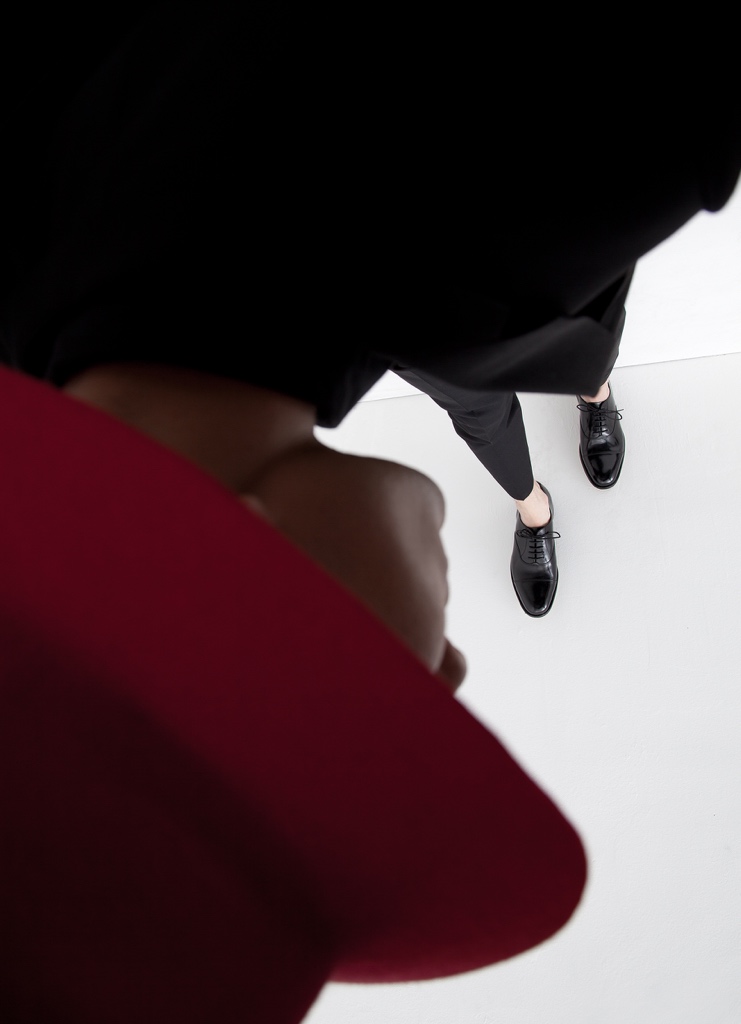