Aquincum was a Roman settlement and military camp in the territory of modern-day Budapest. In the 1970s, the construction of socialist-style blocks of flats began that completely redefined the village-like image of the district. The building areas suddenly became sites of archaeological excavations as more and more ancient ruins of the former Roman city were unearthed. The photo series of Máté Lakos discovers the bizarre encounters of modern urban planning and a unique cultural heritage. The confrontation of different cultures results in absurd settings of architectural elements: perfectly preserved Corinthian columns under a concrete bridge, viaducts covered with weed in the middle of nowhere, fragments of sculptures surrounded by highways. Máté Lakos enhanced these odd scenes with harsh lighting and ordered them in strict compositions where the borders of the different ages are meticulously drawn. The series exposes a special museum that was formed by the forces of urban development and urgent solutions for a housing shortage in the socialist era. Máté Lakos creates both artistic and commissioned projects, using elements of photojournalism while documenting urban landscapes. He received his MA diploma in Photography from the Moholy-Nagy University of Art and Design Budapest in 2018. 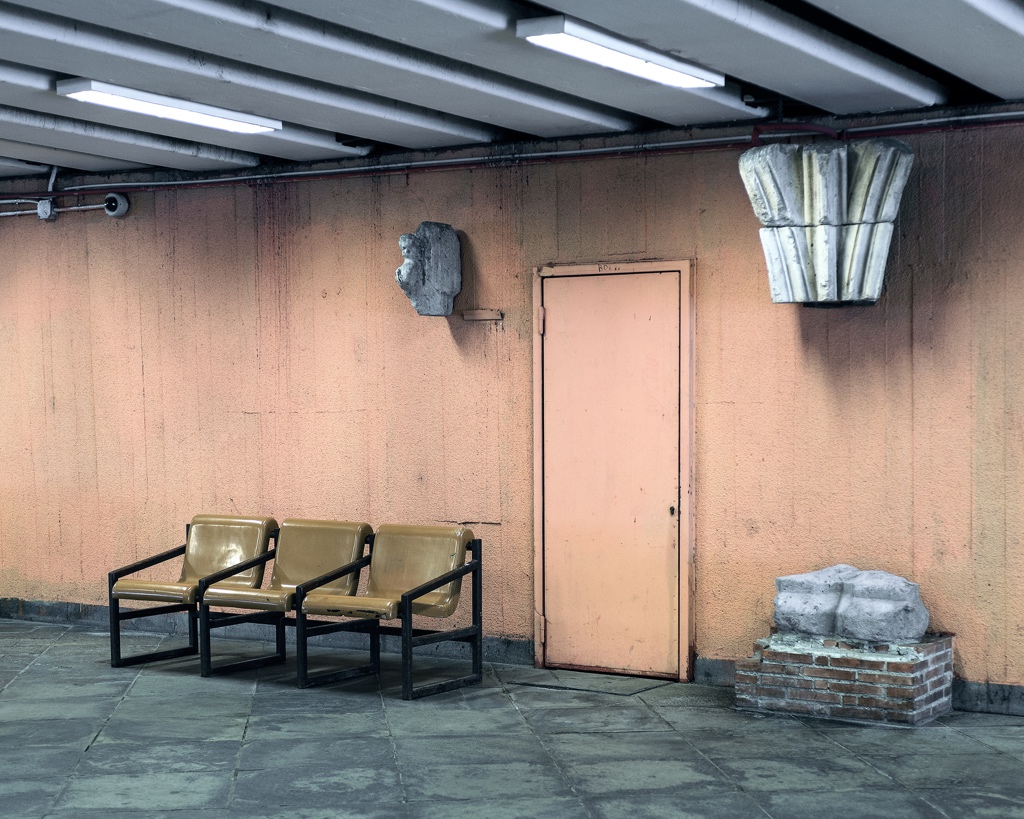 Flórián square, from the series Aquincum, 2015 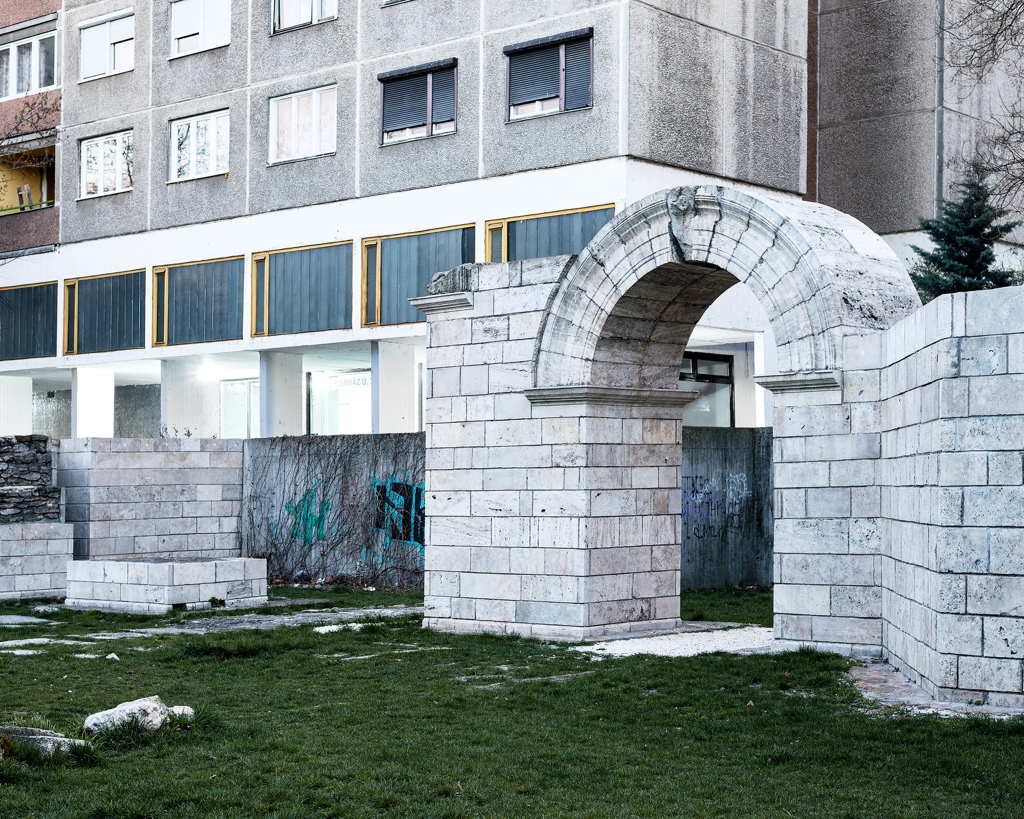 Kórház street, from the series Aquincum, 2015 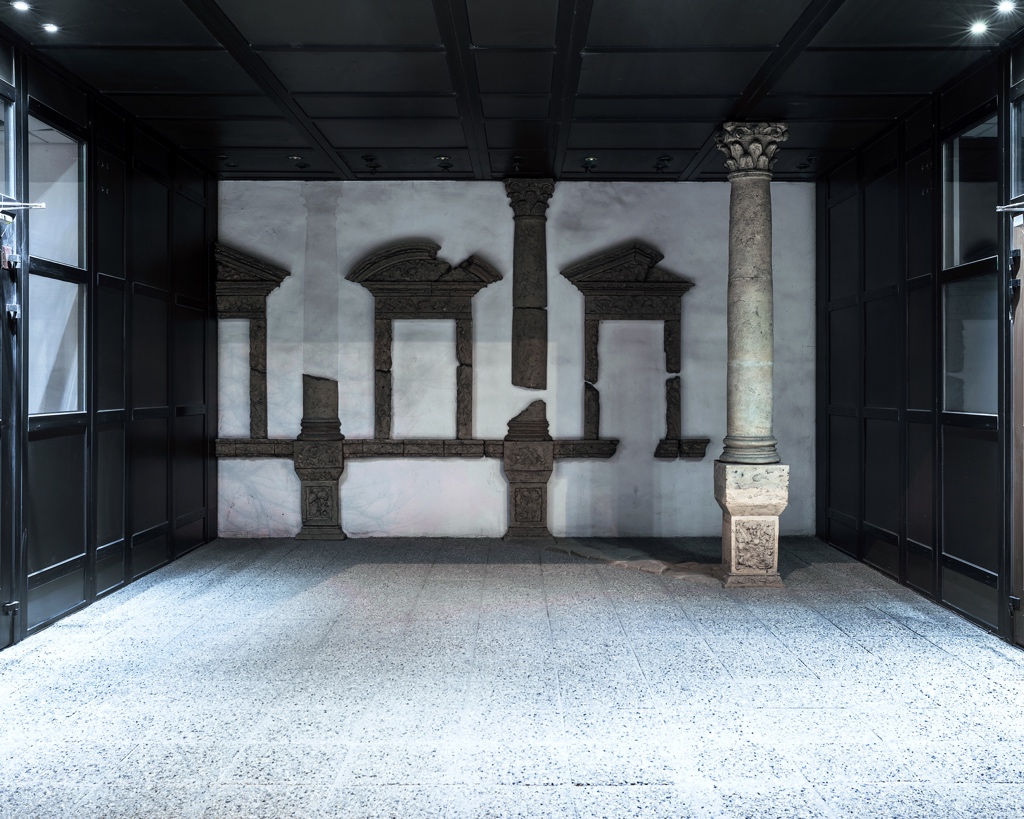 Lajos street, from the series Aquincum, 2015 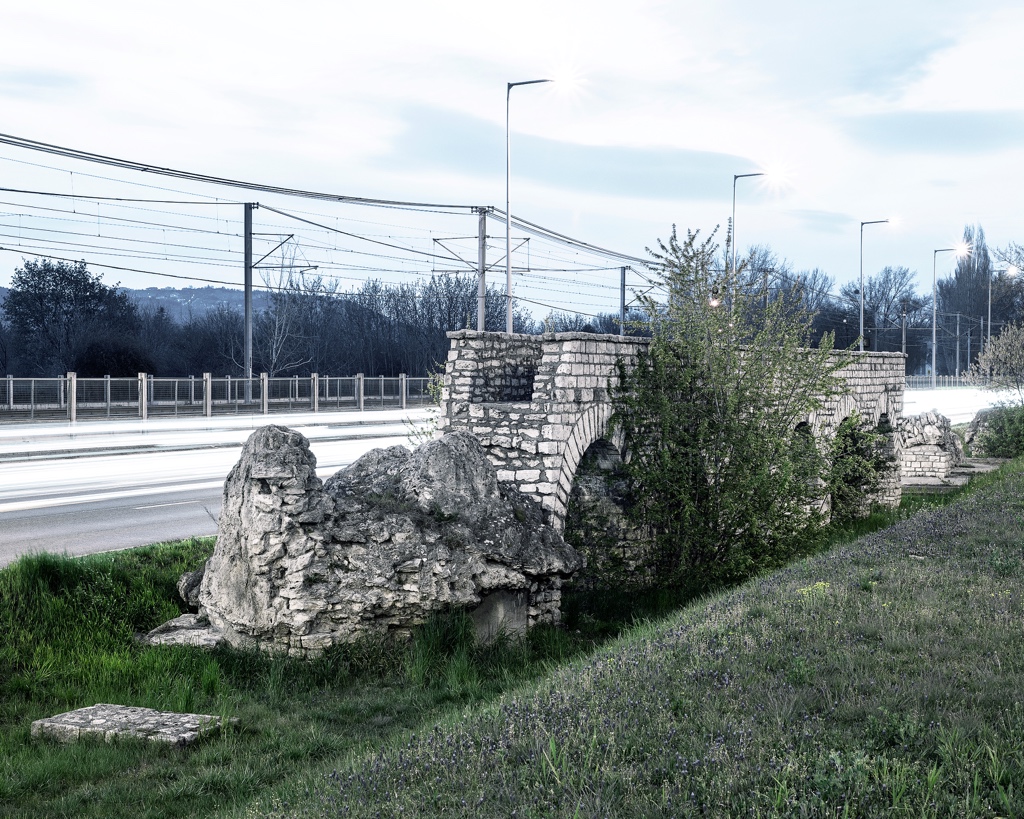 Szentendrei road, from the series Aquincum, 2015