In a megalopolis such as London, constant change is a determining factor of everyday life and it is an especially demanding situation to adapt to for foreigners who want to a start a new life in the United Kingdom. The subject of Krisztián Zana’s series, Garden of Eden (2006), which constituted the subject of his Master’s diploma work at MOME, is his personal experience of his time spent in the British capital. By portraying his friends, he tried to grasp the reality of an ever-shifting environment where a loving relationship can mean the only shelter from defencelessness and vulnerability. The scenes are set in private apartments, capturing couples and individuals in their bedrooms with minimal lighting. Frustration and intimacy are both present in Zana’s photographs of closeness in a living situation where distance and homesickness is a general state of mind. In his series, Silence (2002), Zana concentrated on the issue of institutionalization in Hungary and captured elderly people hospitalized with serious illnesses in his hometown. The brutally honest portraits show their fragile bodies and faces expressing sadness and resignation. This harsh reality of the limits of life is balanced with pastel colors and soft lights that create an ethereal atmosphere in the images. Both series highlight Zana’s interest in human nature and extraordinary characters by showing their natural beauty and flaws at the same time. 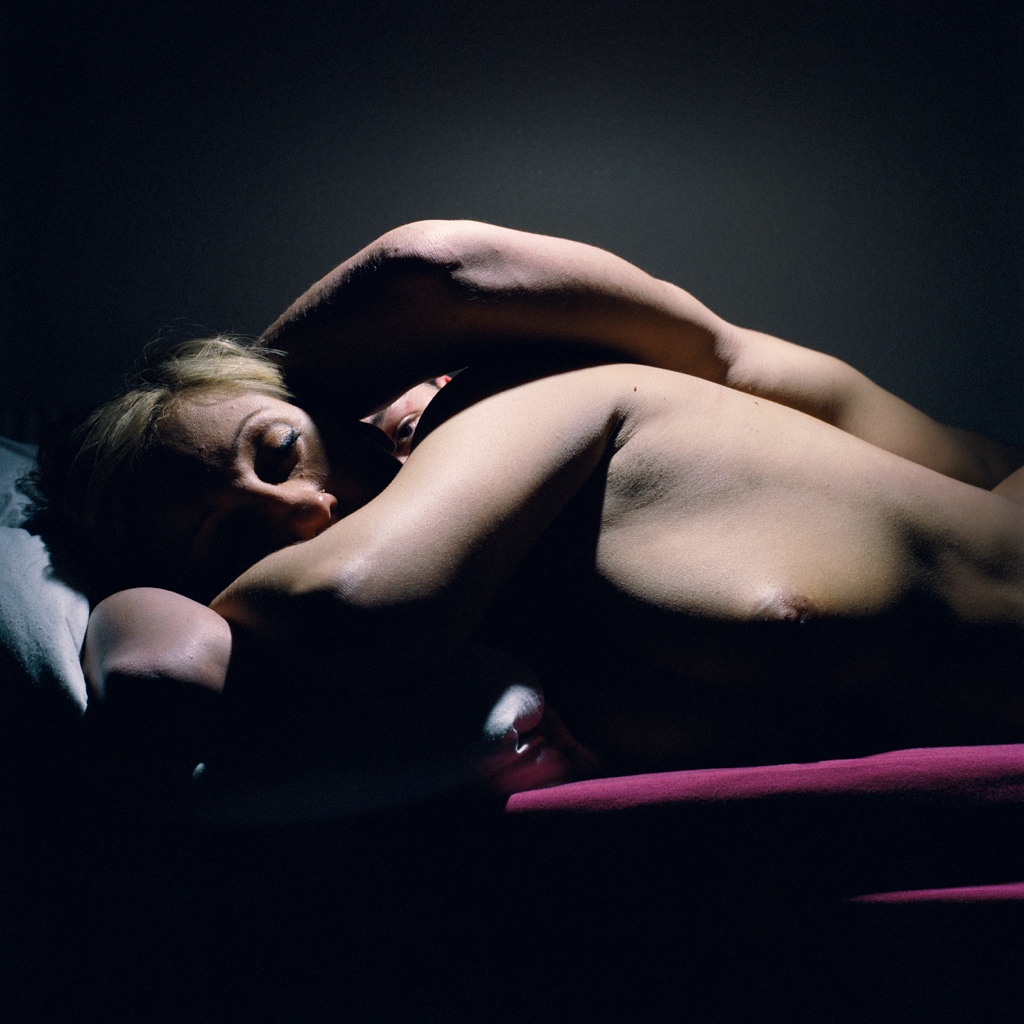 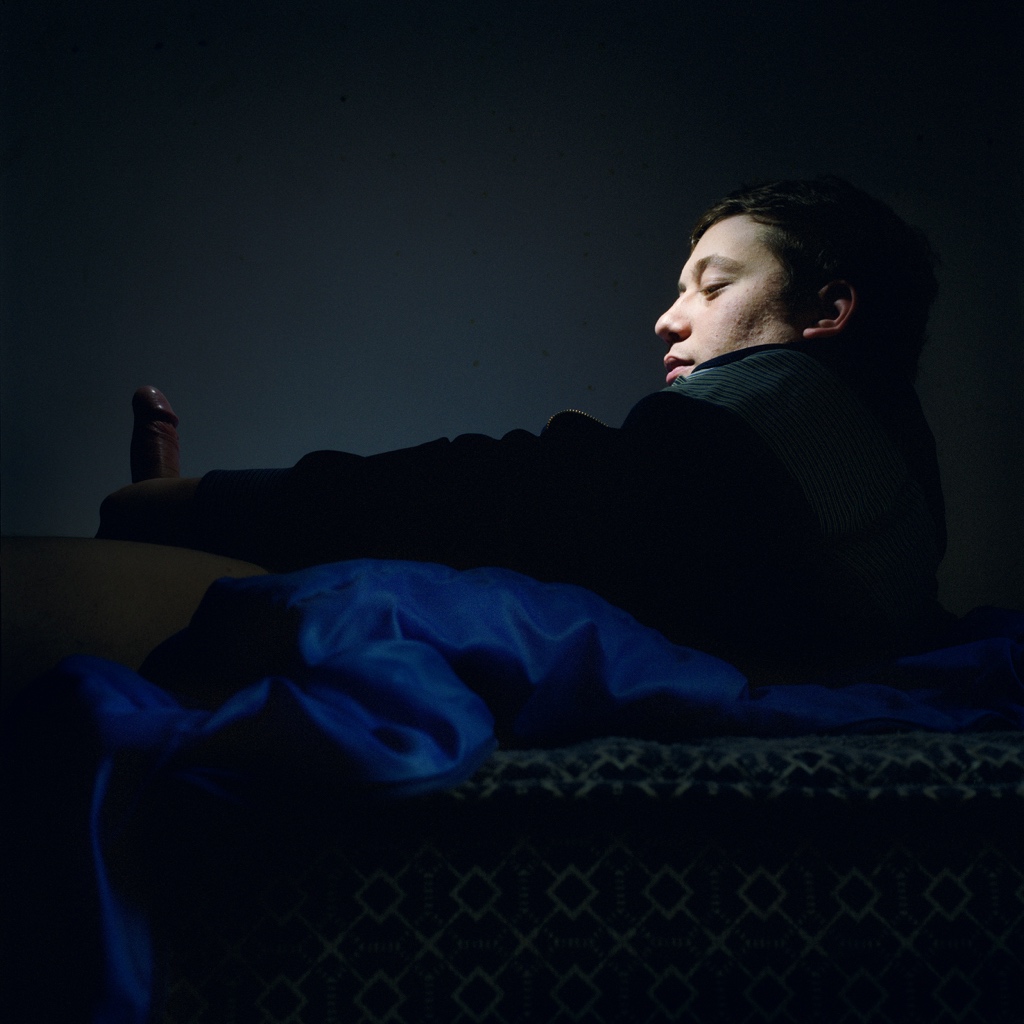 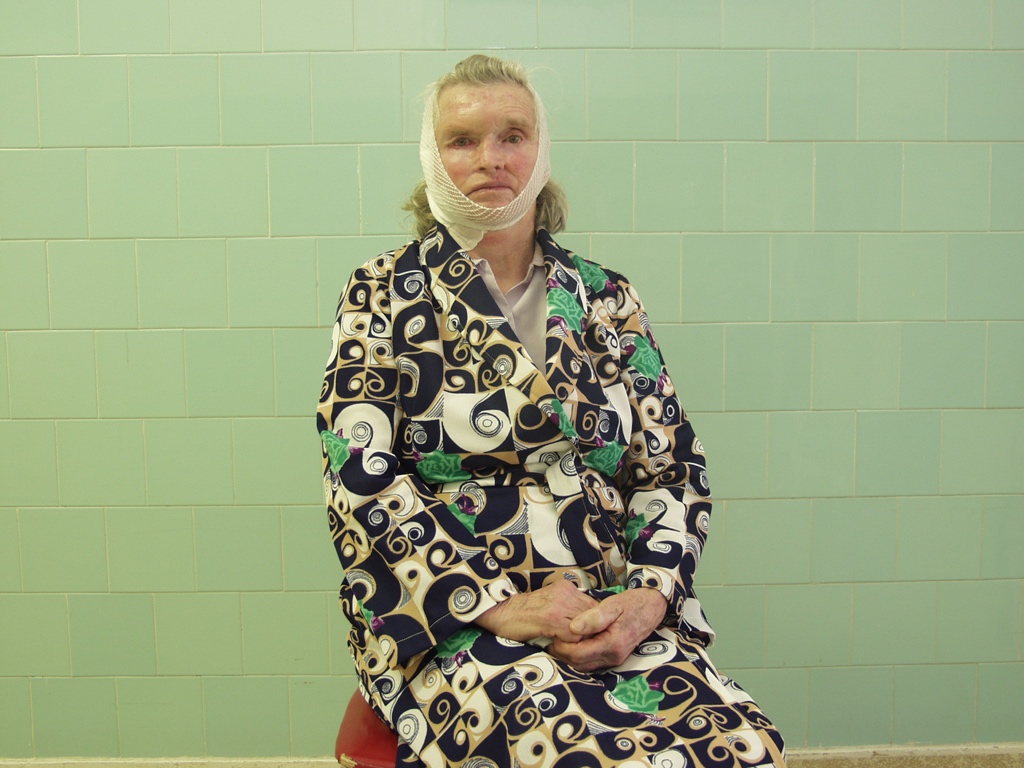 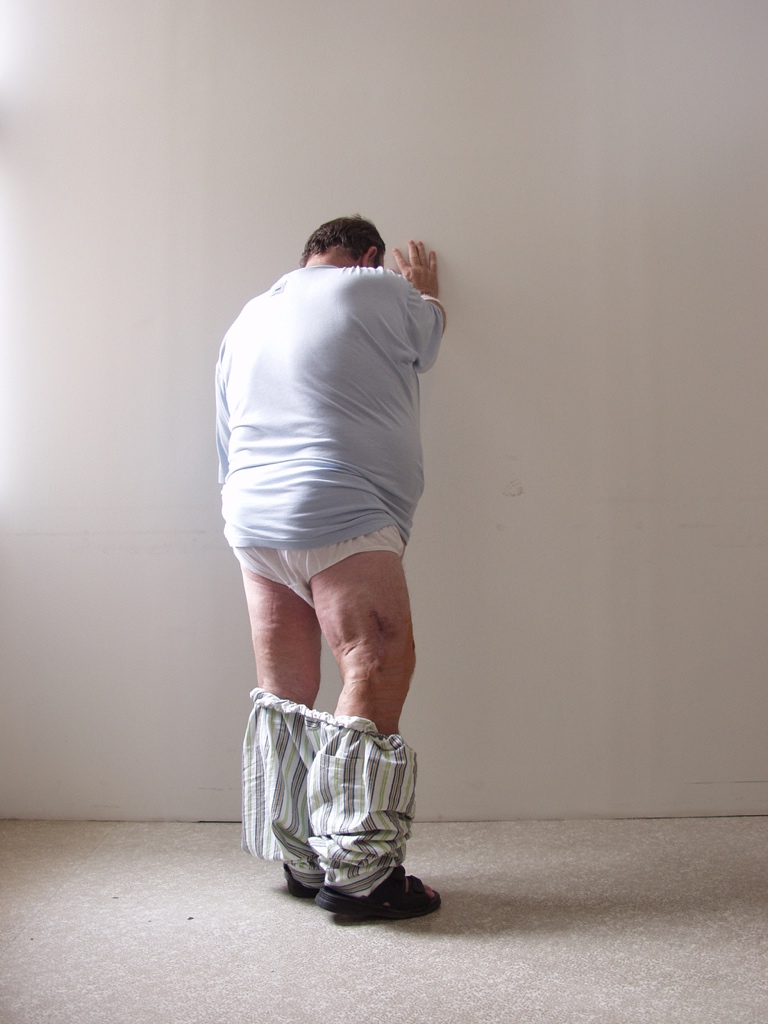