At the end of his studies in photography, which he completed at MOME in 1997, István Lábady became particularly interested in the technical possibilities offered by Polaroids and especially their capacity to completely transform and transfigure regular objects. Resulting from his original intention to become a cameraman before engaging with photography, Lábady’s visual language was shaped by a clearly distinguishable cinematographic approach and became saturated with the chromatic atmospheres of film noirs and thrillers. The recurrent topics in his practice are both urban and natural landscapes, interiors and portraits, in which he usually operates with stark lighting, meticulously staged yet spontaneous-looking compositions, and bold colors. The dramatic style characteristic of his practice enhances, exaggerates, and increases the visual autonomy of objects and subjects he shoots; inanimate elements seem to vibrate, levitate and gain an existence of their own, while human beings turn into the supernatural creatures and demigods of a new, augmented dark reality. In parallel with his independent photographic interests, István Lábady also positioned himself as one of the most coveted fashion photographers in Hungary and his regular contributions to major magazines such as The Room, Pep, Elle, and Glamour have kept the cinematographic visuality that drives and inspires him since the beginning of his career. 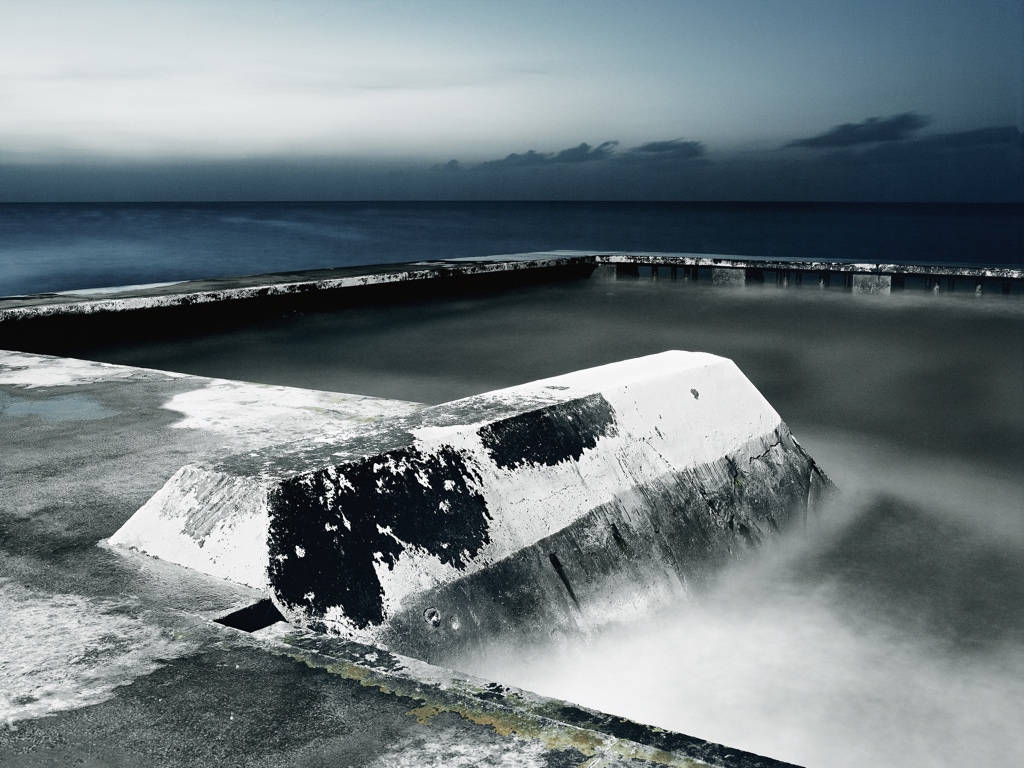 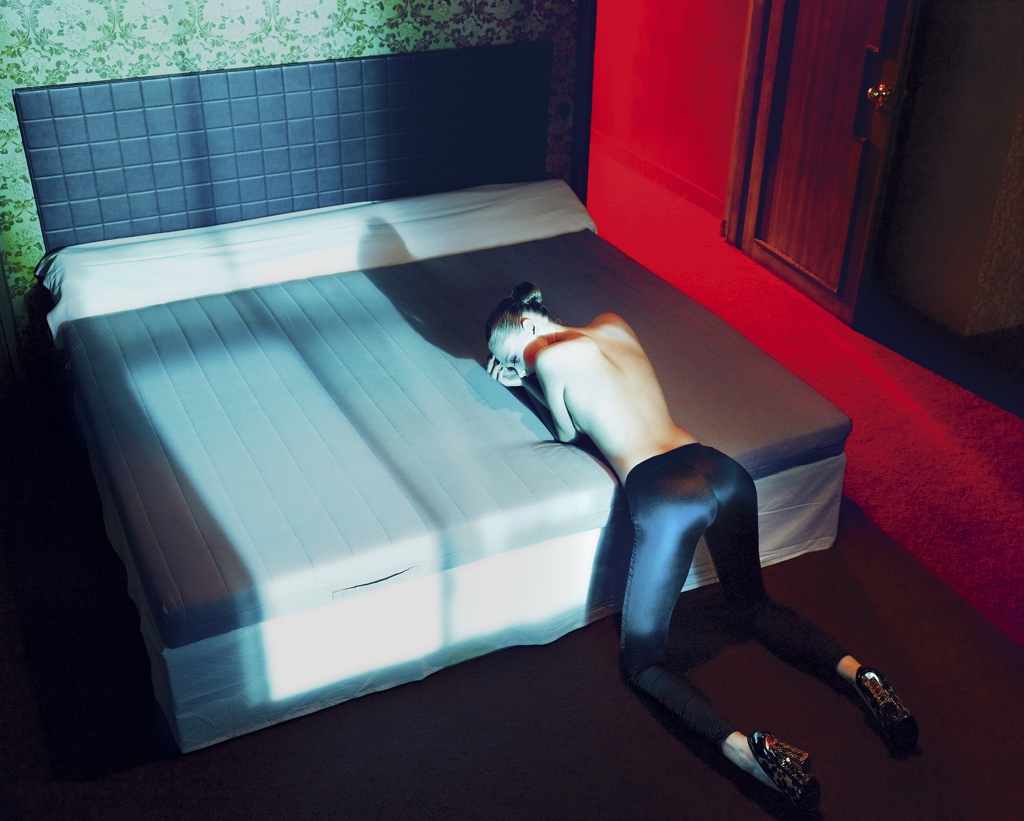 Room, from the series Nightfalls, The Room magazine, 2006 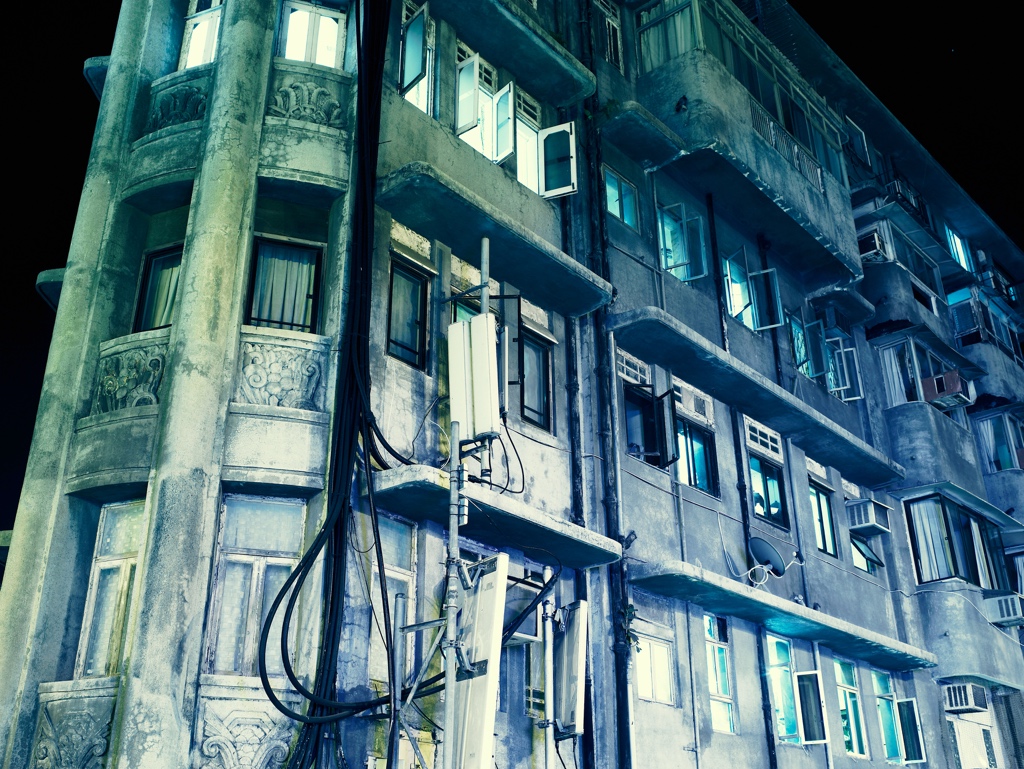 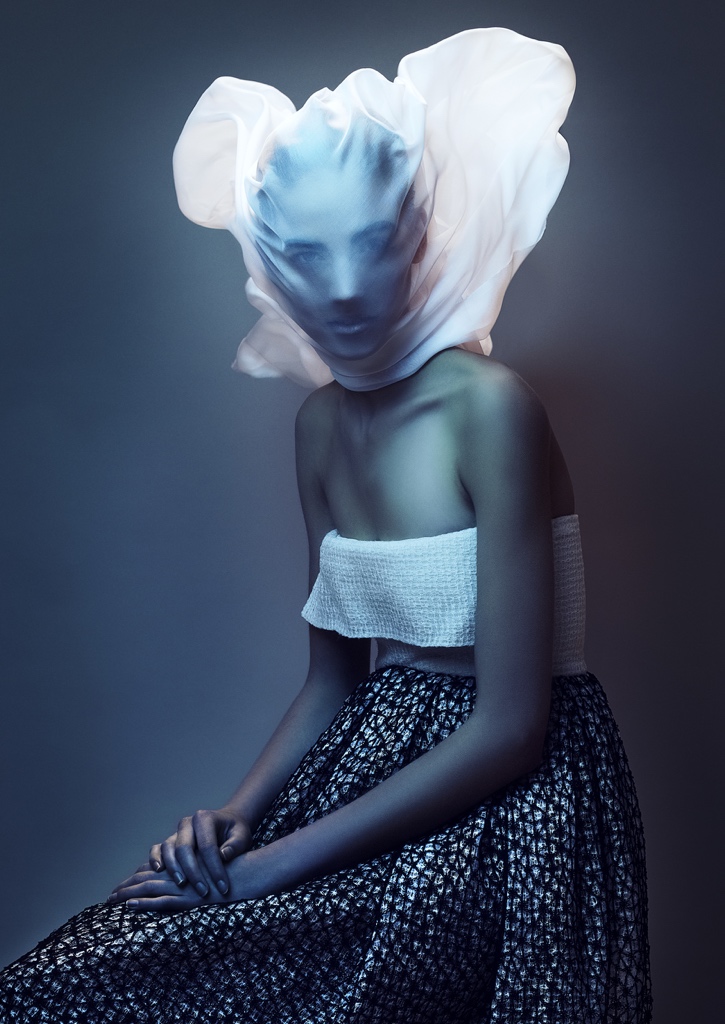