Imre Drégely is an outstanding figure within the constructivist approach of Hungarian contemporary photography. His practice is driven by an experimenting spirit, for which the photographer often uses Polaroid or black and white raw materials. His series, Sensor and Particles, are based on the notion of multi-image and the conceptualization of the visual appearance of elementary particles in photographic images. Grains in enlargement and pixels in resolution directly refer to ideas such as the Heisenbergian “part and whole” and Democritus’s theory of the “invisible and indivisible” particle – a system that the photographer developed about ten years ago. The images are photo novellas composed of micro-narratives and visual memories. They generate themselves by using reduced versions of themselves or of other images; at the same time, they also multiply themselves and through the repetitive pattern thus formed become, ultimately, their own grain. These photographs invite the viewer to engage in an optical adventure and discover the anatomy of the images. Zooming right into the interior of the photos, the particles become visible: we see and appreciate the images that themselves constitute the image. Imre Drégely graduated in Photography in 1994 at MOME, where he holds a position of senior lecturer at the Department of Visual Communication since 1998. 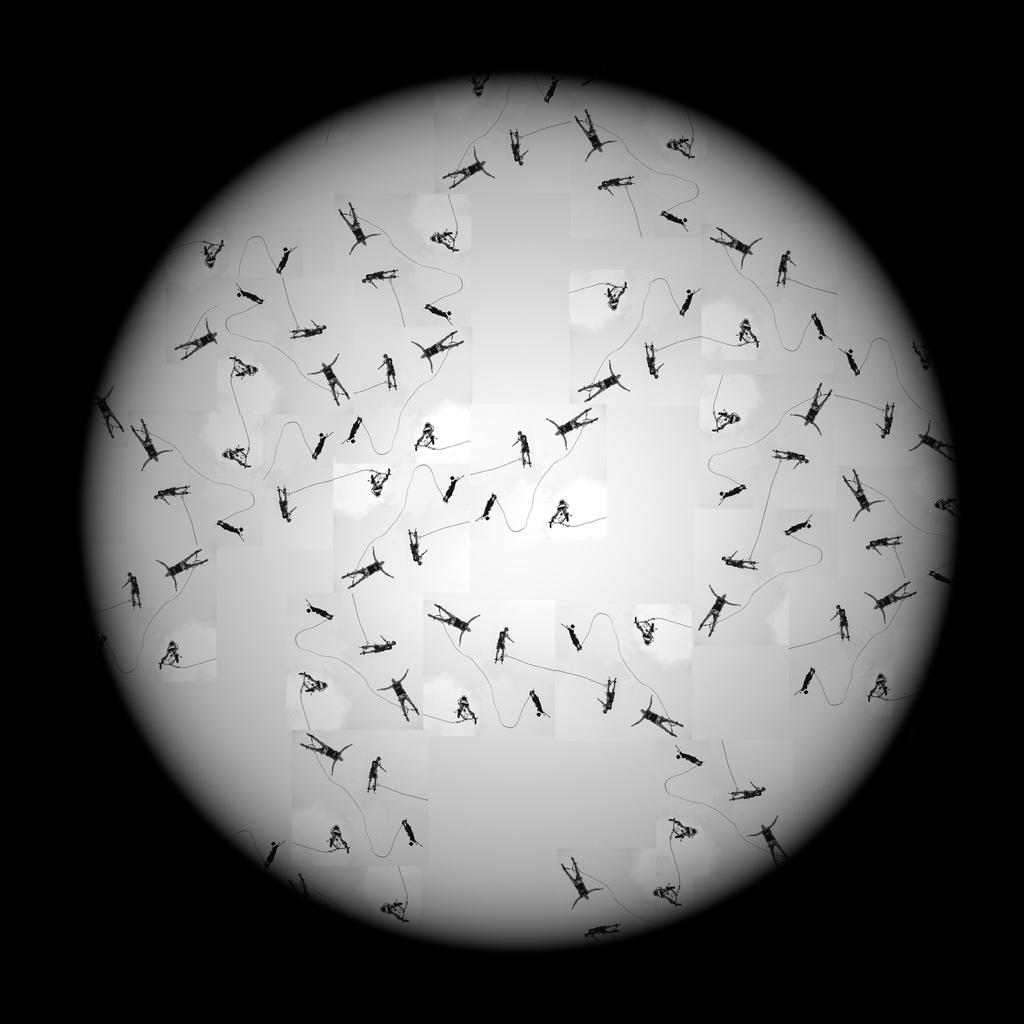 Periscope, from the series Particles, 2007 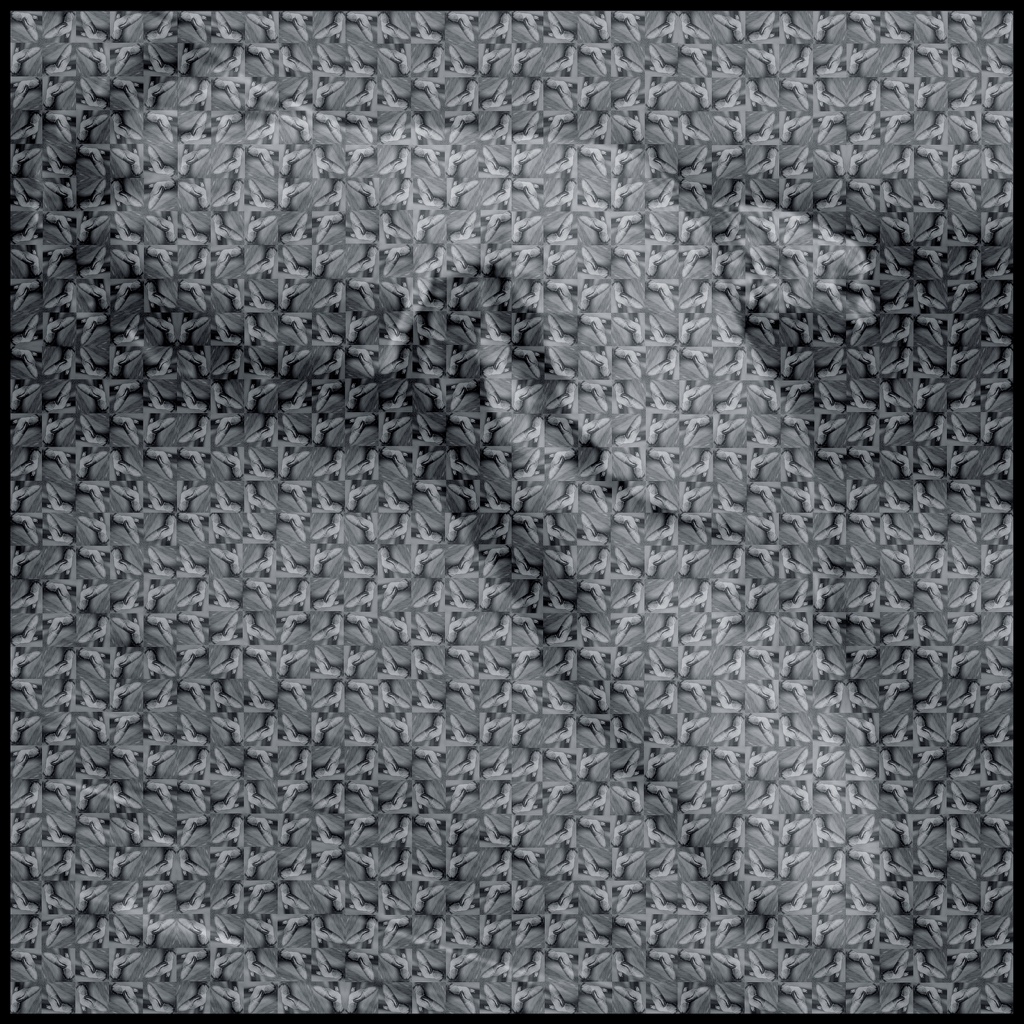 Sherpa, from the series Particles, 2008 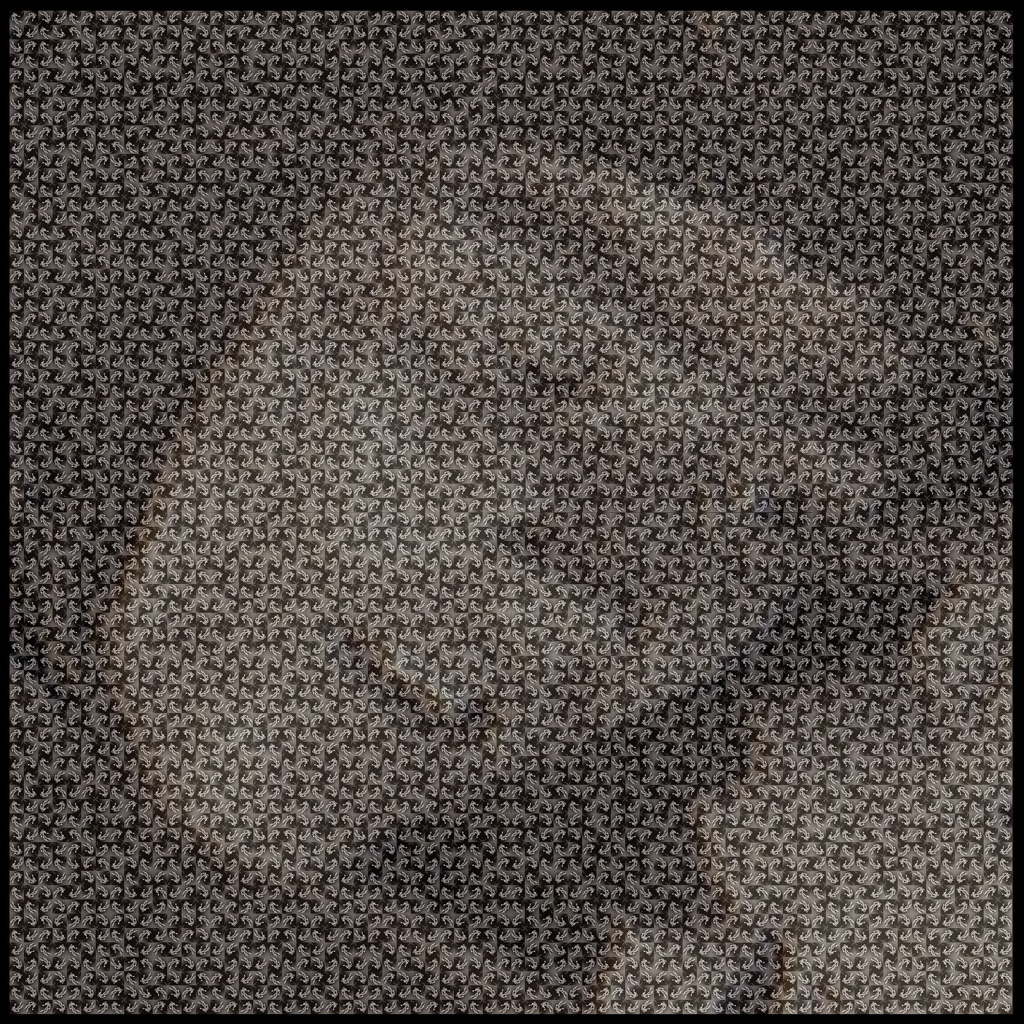 Pigeon Bridge, from the series Sensor, 2010 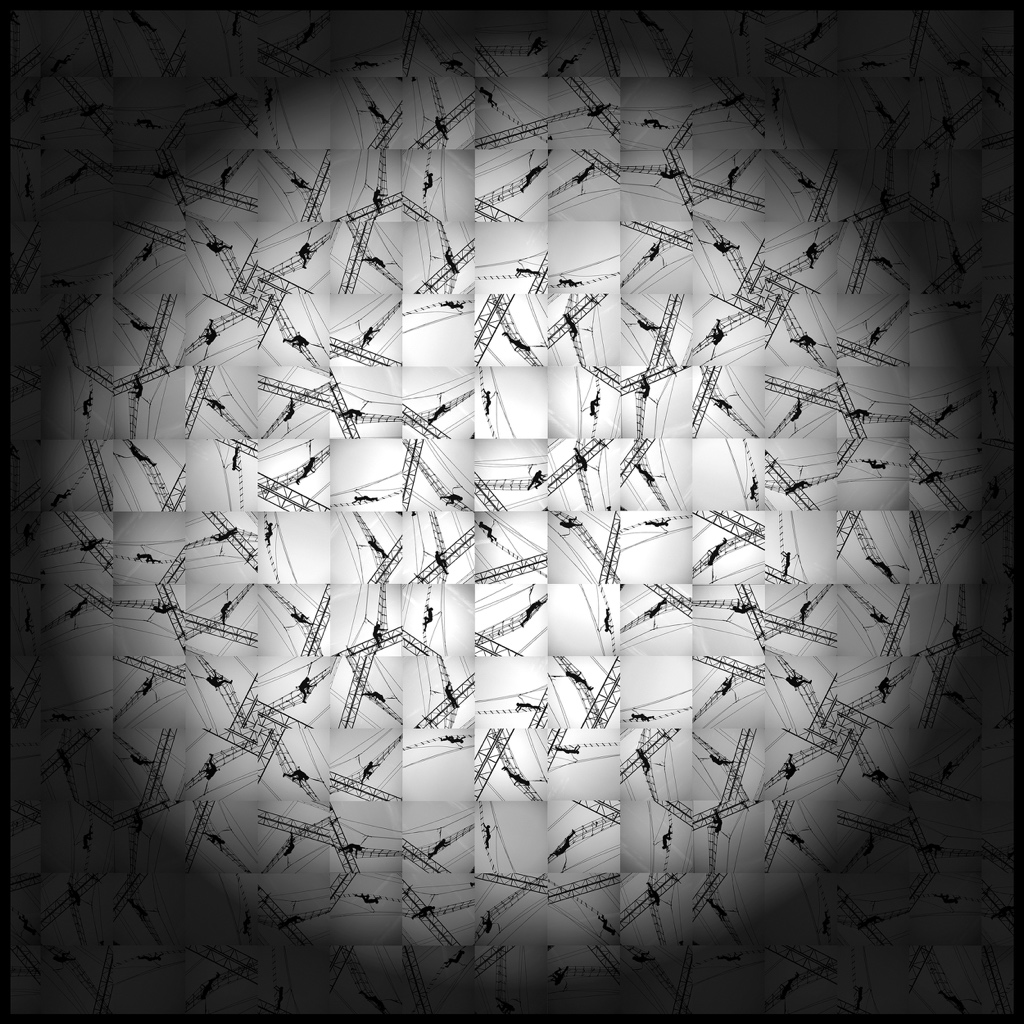 Soldier, from the series Memorials, 2013