Surrealistic visions, quirky situations, and vivid colors describe the visual world of Hanna Rédling, who studied photography at the Moholy-Nagy University of Art and Design Budapest and at the Willem de Kooning Academy in Rotterdam. Slightly influenced by the aesthetics of Wes Anderson movies, the unique photographic narrative of the young photographer follows her dreamy perception of the world. In her series entitled Bóbita, Rédling worked through the experiences and stories of young girls contemplating and experiencing the anxieties and clumsiness of becoming a woman. Imperfections and the natural beauty of adolescents constitute the essence of the images and are the mosaics of a created alternative reality of both playfulness and despair in which body hair, tears, and accidental lipstick stains are totally accepted. The grainy surface of the 35 mm film adds a nostalgic and sentimental layer to her vision. Female sexuality appears here as an exciting new aspect of the path to psychological and physical womanhood and Rédling not only shows the naive curiosity behind it but all the disillusions, uncertainties, and fears as well. She analyzes the different concepts of femininity involving childhood memories, various shades of pink and an empathetic point of view. 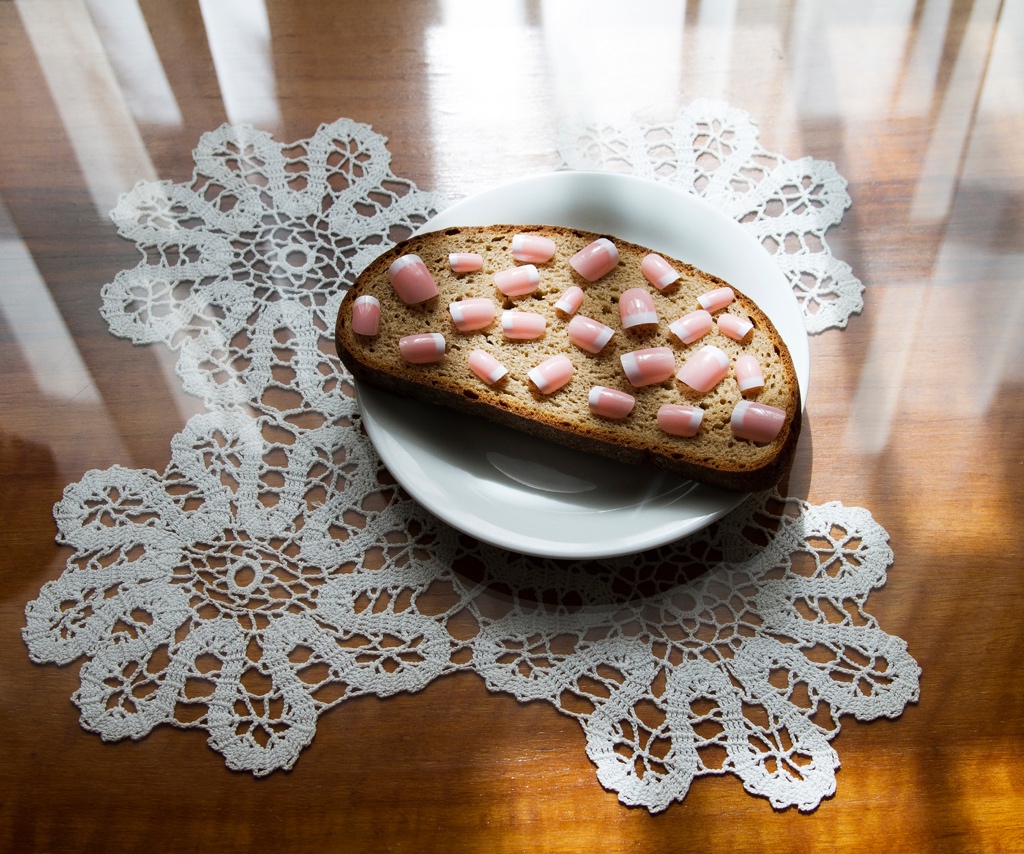 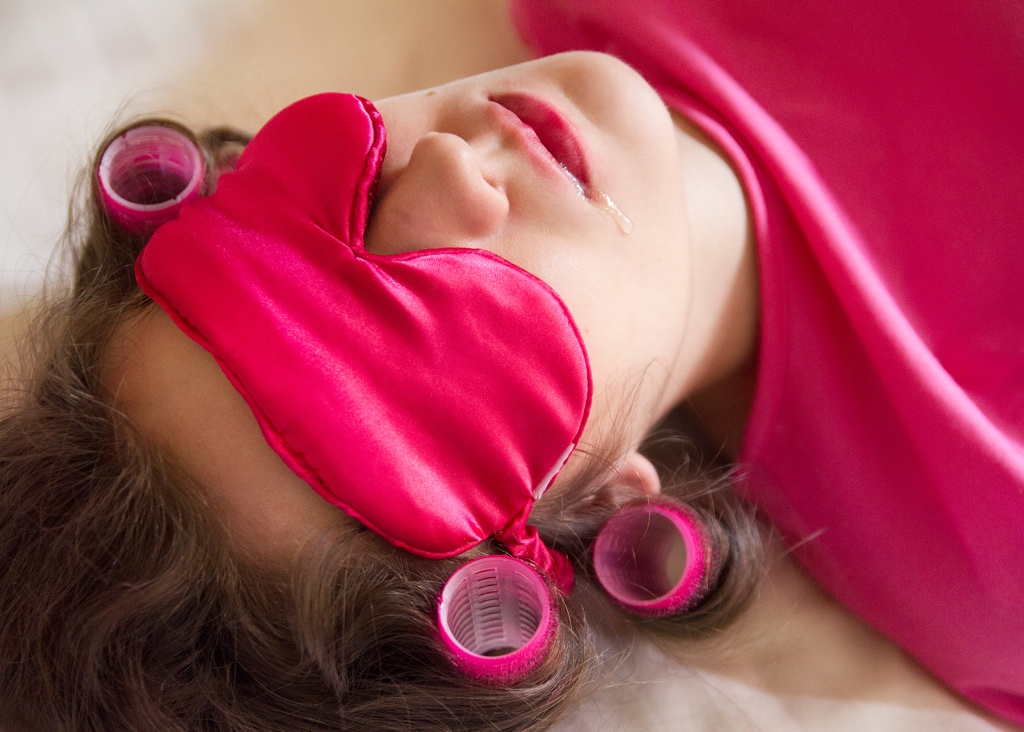 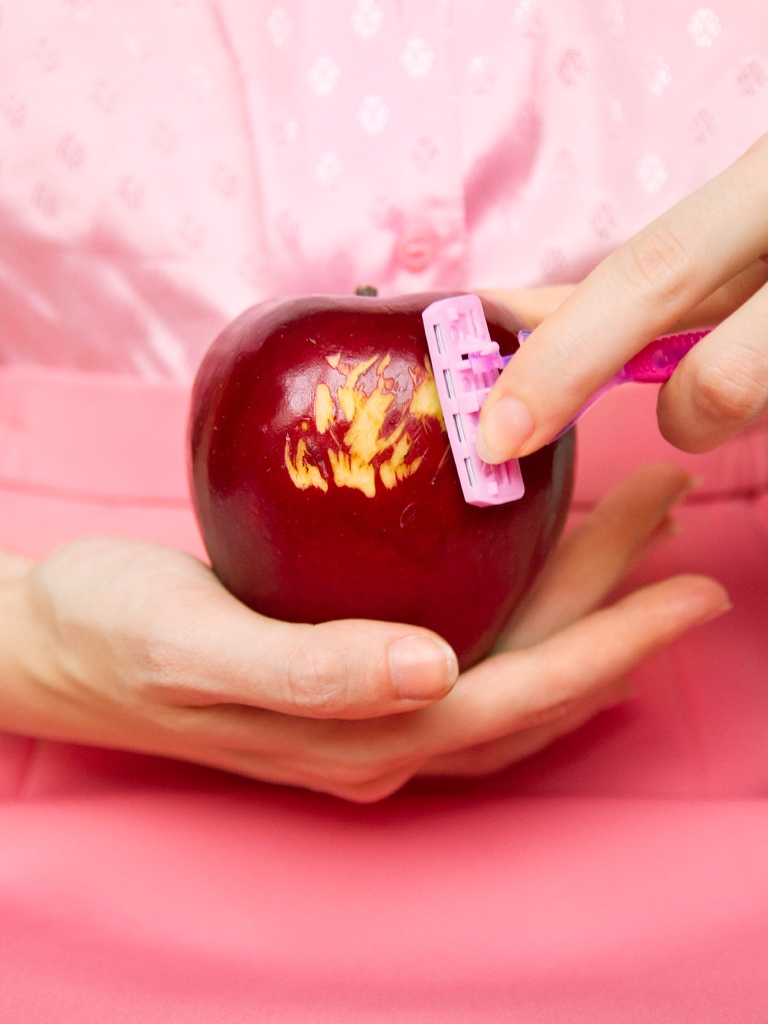 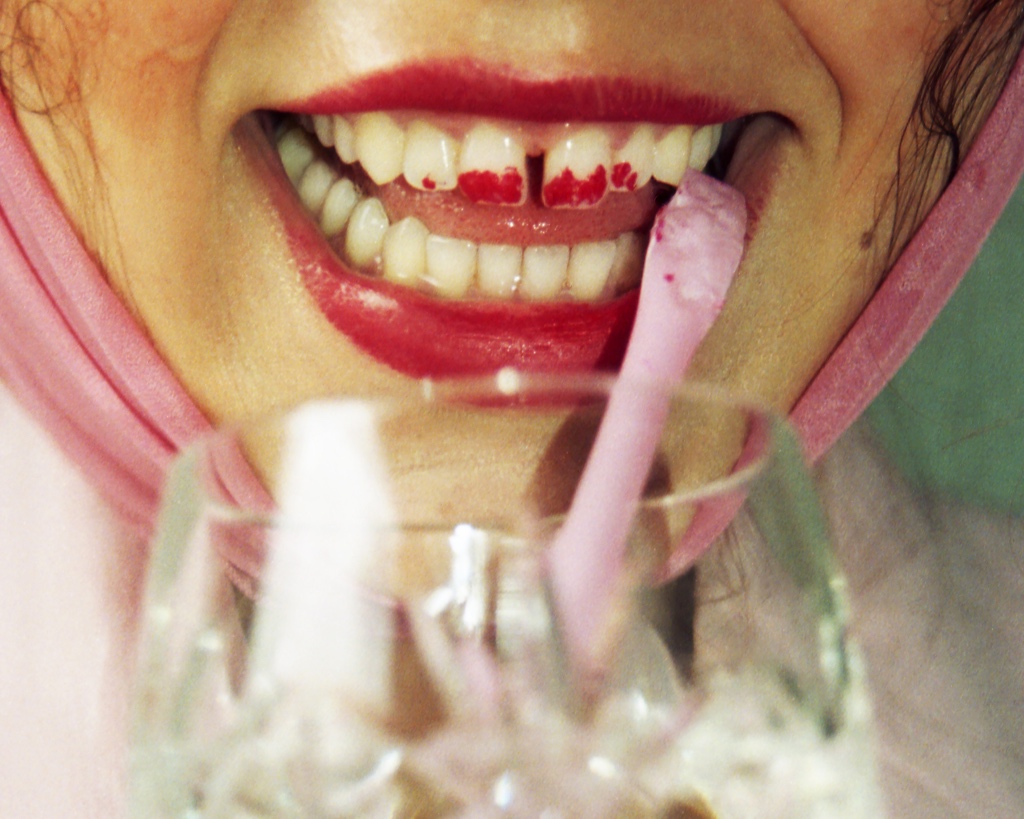