New Jersey Meadowlands is a large ecosystem of wetlands in the United States, a few miles to the west of New York City. In the 20th century, much of the territory was urbanized and known for being a site of landfills and decades of environmental abuse. Recently, there were several attempts to restore the natural condition of Meadowlands, and due to its close location to New York City and the reasonable real estate prices, it is slowly transforming into an up-and-coming agglomeration. Gergely Szatmári documented the decay of this formerly prosperous industrial area and the results of the exploitation of nature. His melancholic landscapes and portraits resemble the time when the city of Newark was full of life and hopes for a bright future. Abandoned theaters, empty highways, and powerless sky-signs on ruinous buildings tell stories about the fallen ideologies of a society that is ruled by production. At the same time, the fate of Meadowlands can be a case study of the problems we are facing today: the environmental crisis is not a utopia anymore. Although a typical American lifestyle appears in the photos, the damages of mass production is a global issue with immutable consequences. As in Meadowlands, a documentary approach is also graspable in the series entitled American Idler. Both works are dealing with the challenges of urban life and the relation of people towards their environment. Szatmári has published three artist books and exhibited his photographs in Japan, the United States and across Europe during the past decade. 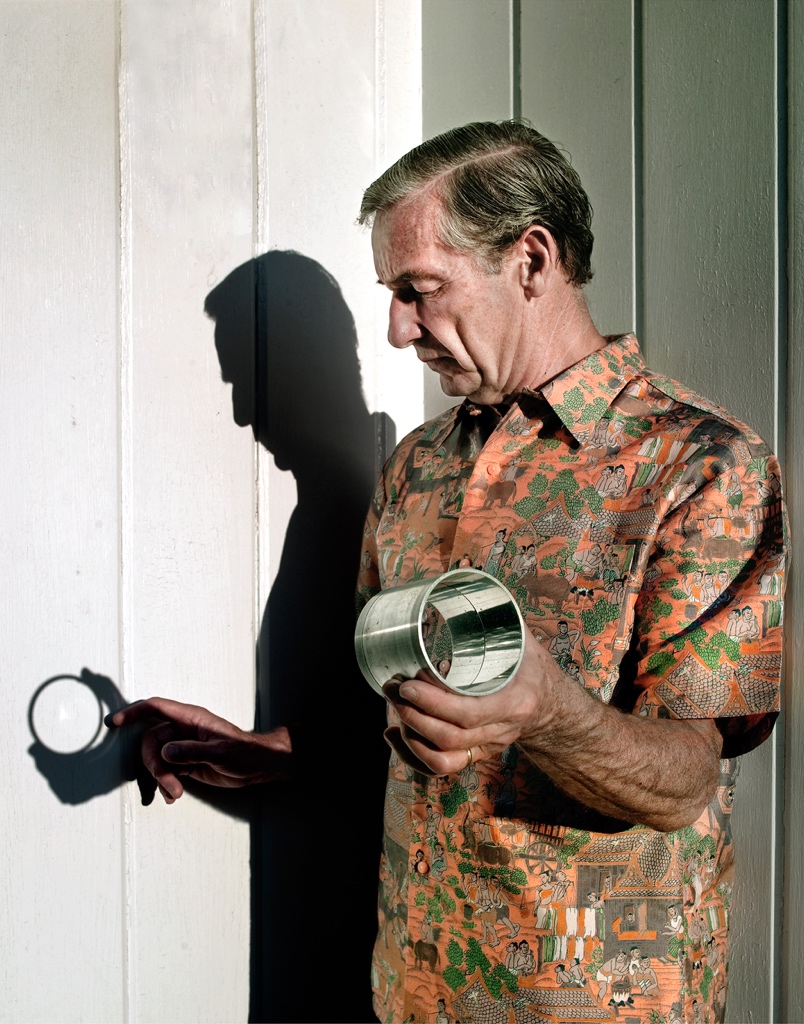 Scientist, from the series American Idler, 2008 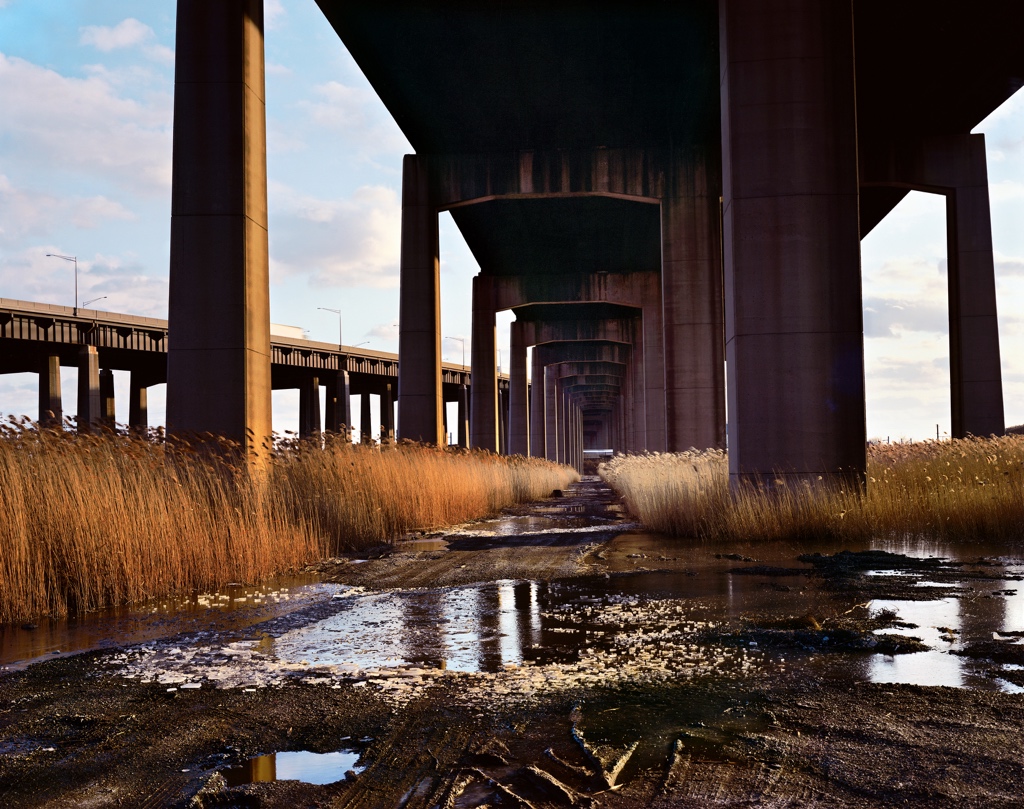 NJ Turnpike, from the series Meadowlands, 2009 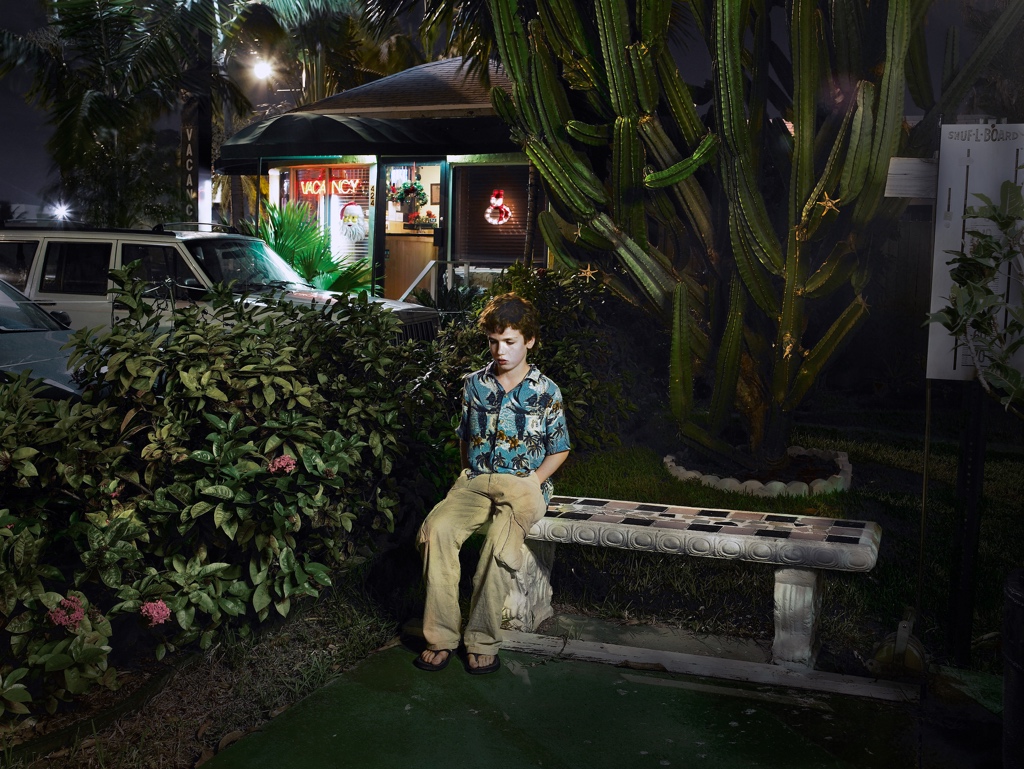 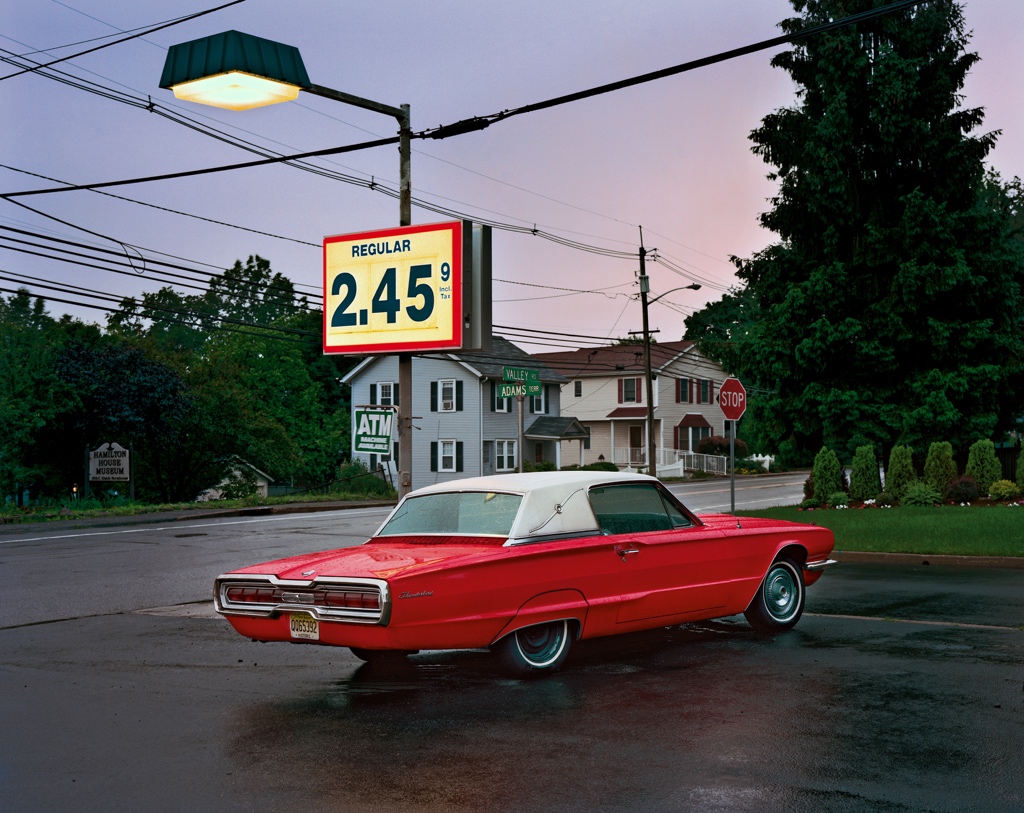 Thunderbird, from the series Meadowlands, 2009