Gábor Máté creates mystical atmospheres in his images by using traditional analog technology. He develops the films himself, blows up and retouches the images, and if they are not perfect he destroys them and starts the whole procedure again. His meticulously built compositions depict moments of intimacy supplemented by symbolic pictures portraying natural landscapes. Máté is deeply interested in documenting the turning points of human life. His doctoral project, Philemon’s dream (2014) – based on ancient Greek mythology – revolves around the concept of eternal marriage and the nature of affection and attachment. Examining how marriage appears in art history, he investigated its economic, psychological, and sociological aspects. The aim of his project was to question how this tradition can be sustained in the 21st century when individualistic tendencies are taking over human relationships. The focus of his research was the motivation of staying together and maintaining an intimate relationship as something that can be a lifelong experience. With the same focus, in 2016 he realized a pendant series dedicated to divorce: to people and their environment who got divorced or were in the middle of the process. Gábor Máté received his DLA degree in 2014 from MOME, where he is now the Head of the Department of Photography. His photographs have appeared in various publications. His work has been exhibited in Budapest, Warsaw, Venice, and New York. 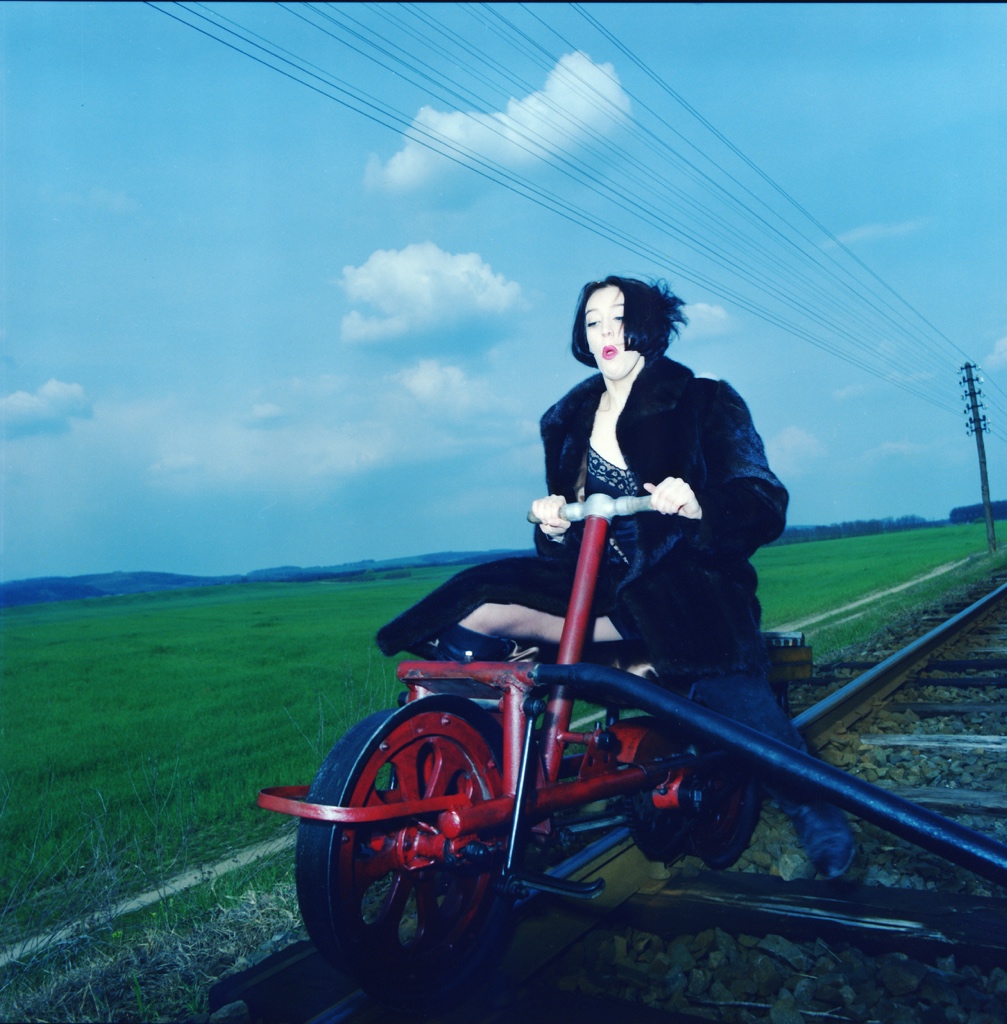 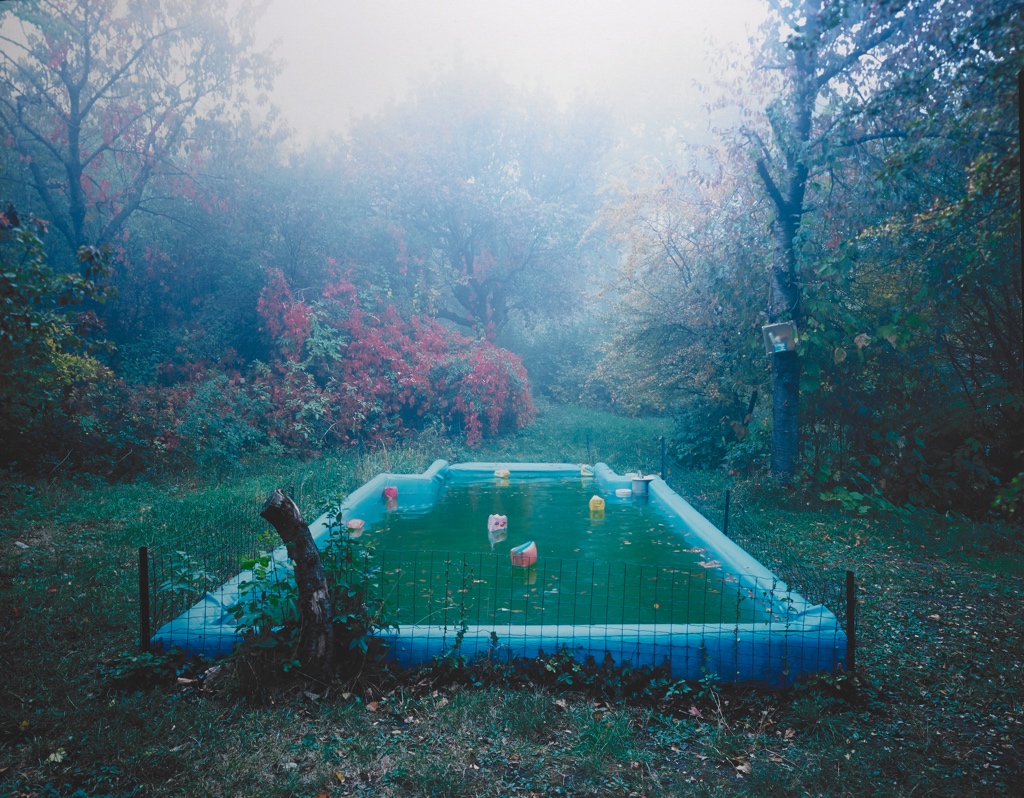 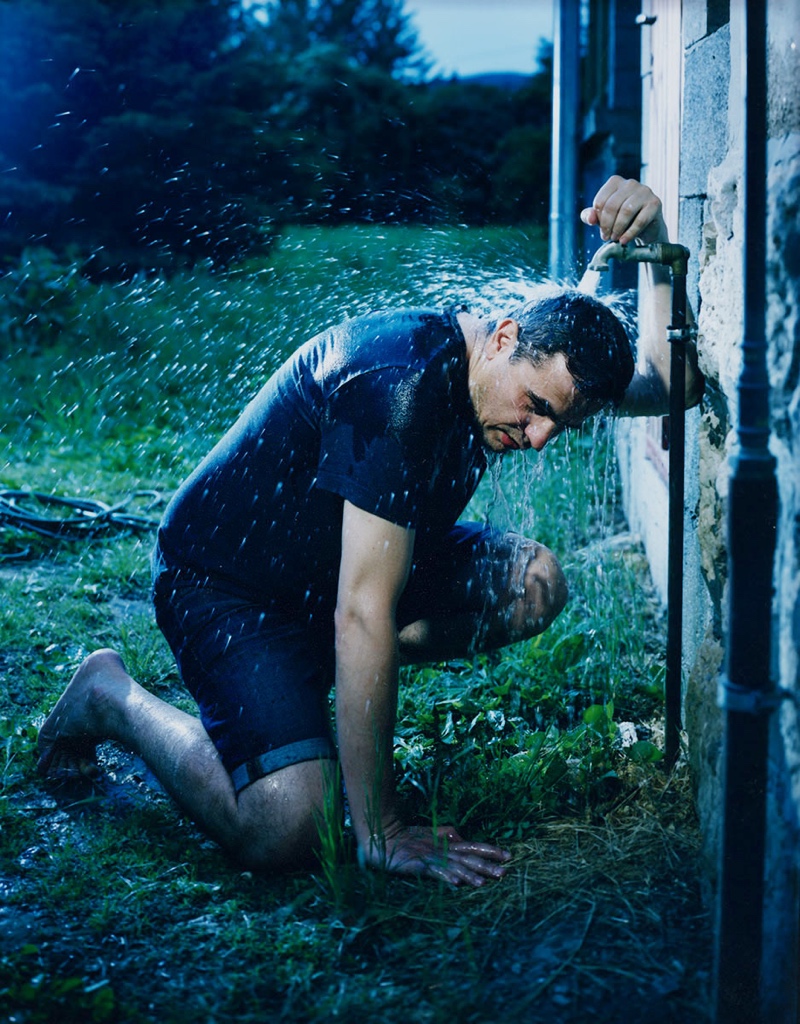 "Finally I understood, how I work.”, from the series Divorce. The Resolution Reached with Difficulty, 2016 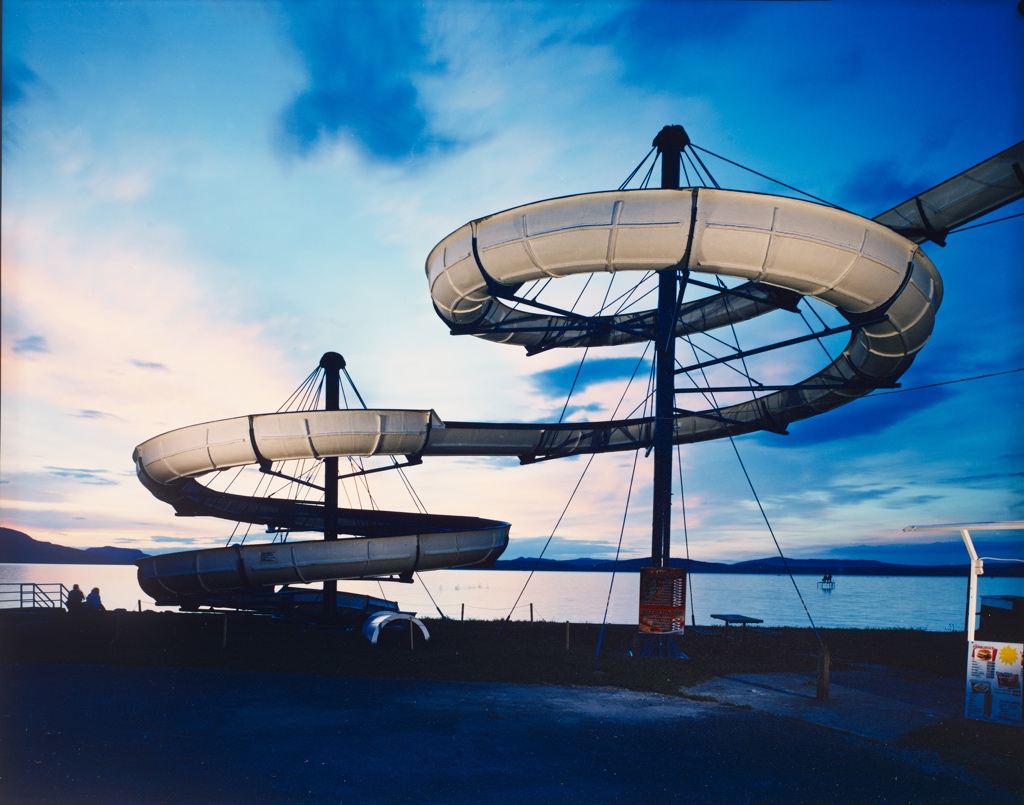 “K knows all about everything from turd to spaceships.” , from the series Divorce. The Resolution Reached with Difficulty, 2016