In his series Waste Union, Gábor Arion Kudász explores the occupation of natural spaces and landscapes rewritten by humanity in photographs following the principles of classical image-making. The atmosphere of absurdity transpires from the subjects he documents: bridges and roundabouts, cemeteries and dumpsites, construction sites and billboards litter the European landscape questioning our notions of progress and development. Beyond the plebeian places surrounding us, the work of Gábor Arion Kudász has a highly personal aspect as well. His series entitled Middle is a close inspection of the transformation of his own family life. The images mark a period of his life when the newly-wed Kudász and his wife Bogi still shared a suburban home with her parents and when energies and visions peaked in their abundance. Details of this certain cycle are recorded, such as the nude body of his ever-pregnant spouse and other intimate events of an era when they formed their family, career, and home simultaneously. The photographs were matched with telegram-style excerpts taken from the diary of his wife reporting the flow of daily routines with an almost emotionless objectivity. Since 2013 Gábor Arion Kudász has been teaching at the MA program at the Department of Photography at the Moholy-Nagy University of Art Design Budapest. His series titled Human won the Robert Capa Photography Grand Prize in 2015. He has published several artist books and many of his works have been exhibited worldwide. 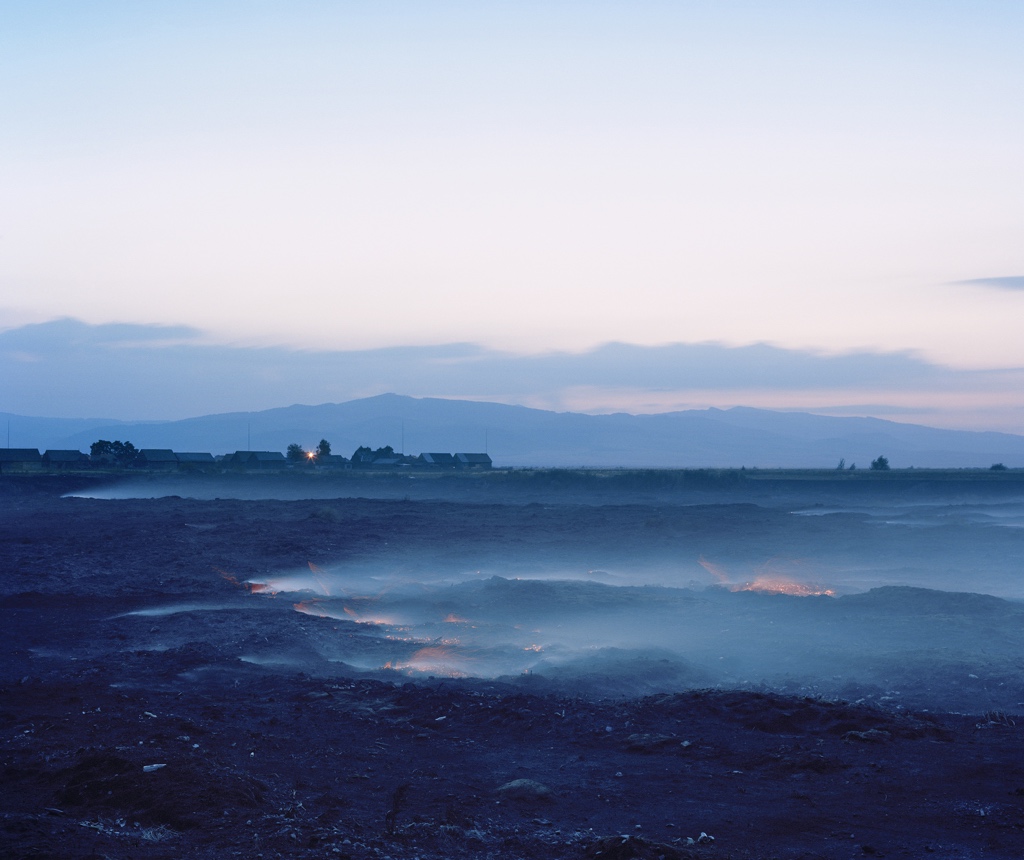 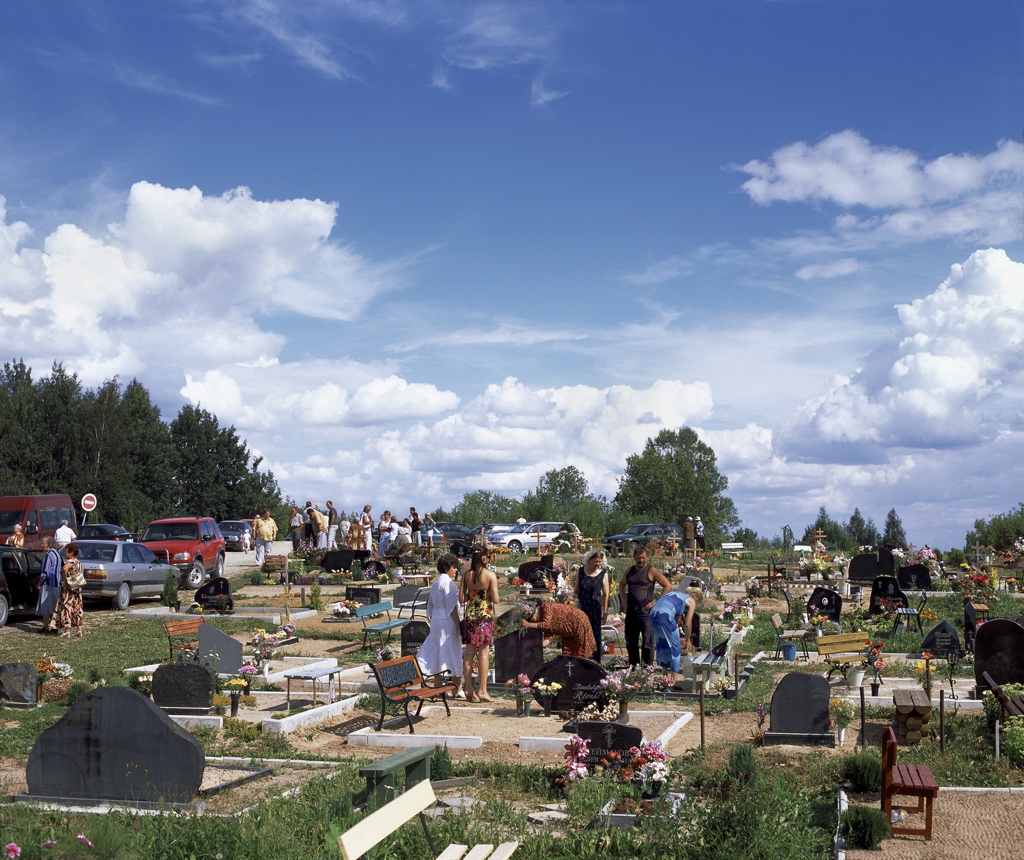 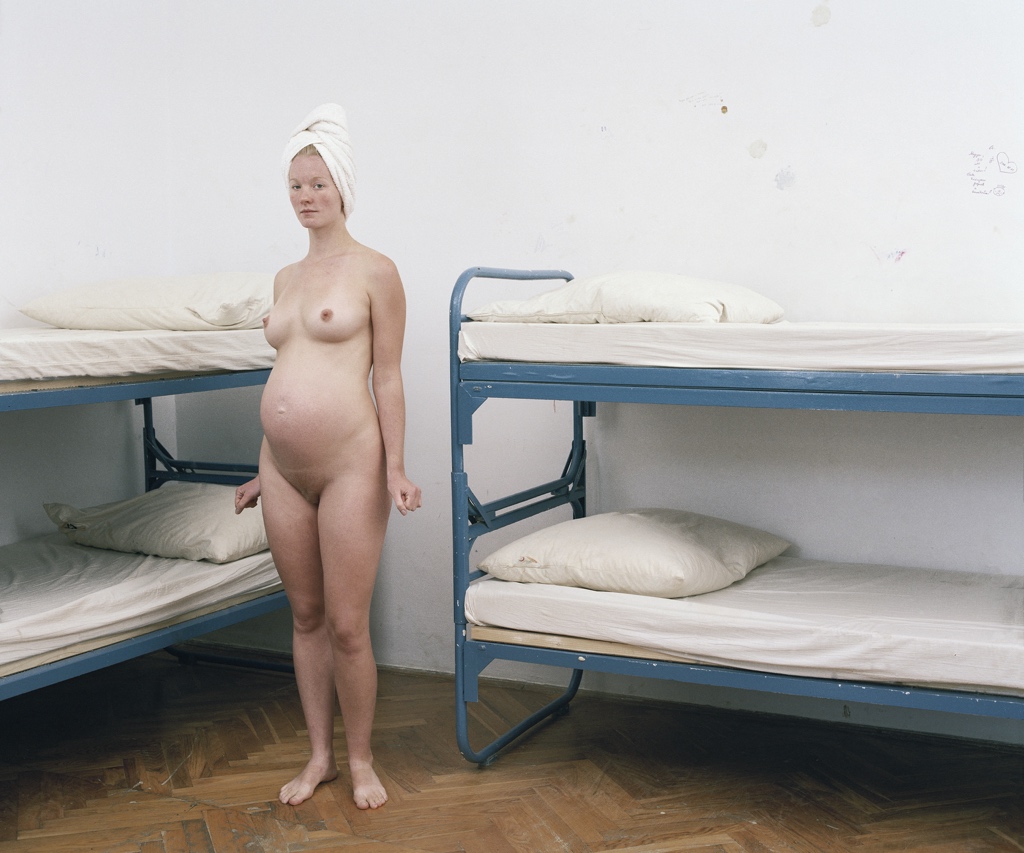 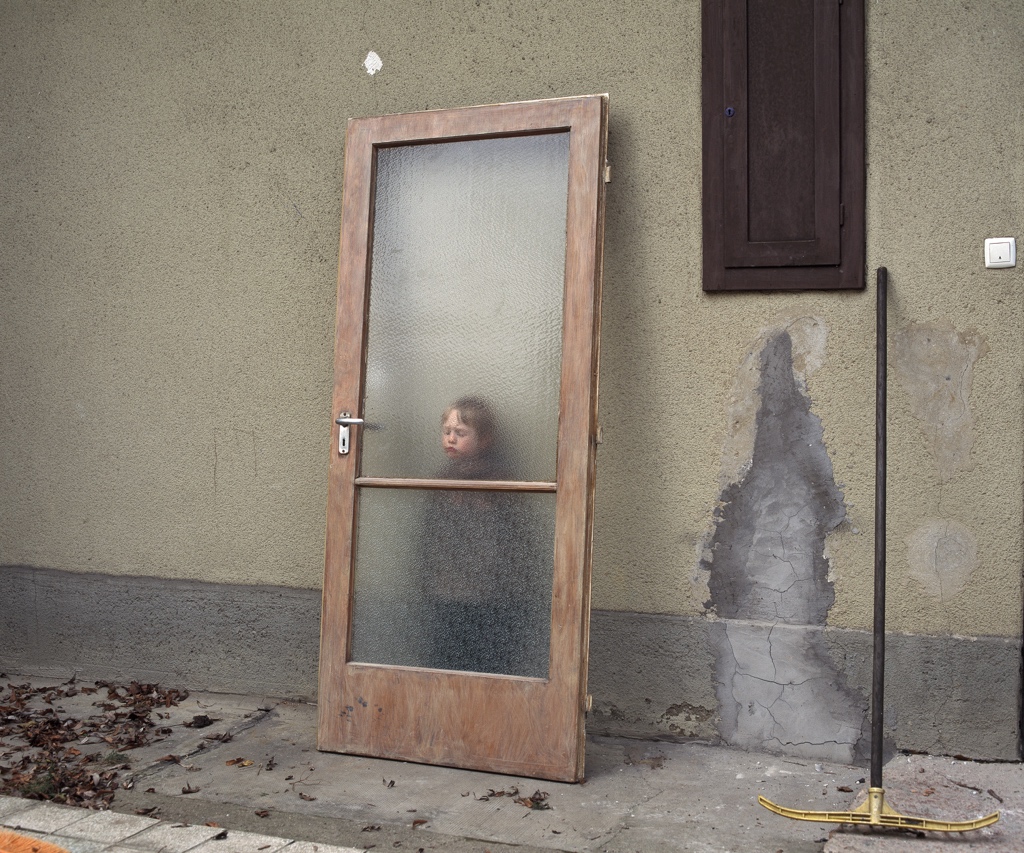