In his work, Dávid Biró focuses on the correspondence of the photographic medium and perception. He uses the camera as an extension of human sight and examines the concept of reality and knowledge. Biró holds a BA degree in photography from the University of Kaposvár and received his MA in photography at the Moholy-Nagy University of Art and Design Budapest in 2018. He presented his diploma work at Unseen Photo Festival in Amsterdam. Although the constructed spaces of the series Front End by Dávid Biró were built in an original studio environment, they test human perception, especially the way we look at photographic images. Extended reality has become a part of our everyday lives and it is not only a gradually growing challenge to distinguish between the two types of reality but to leave the parallel universe created by technology. Inspired by the visual world of video games and 3D graphics, the young photographer captured moments where it is not quite clear whether we see reality or a picture manipulated by the computer. Biró’s precise compositions evoke the aesthetics of the digital world in which he and his generation grew up, while he is also questioning the future of photography in a computer-driven society. 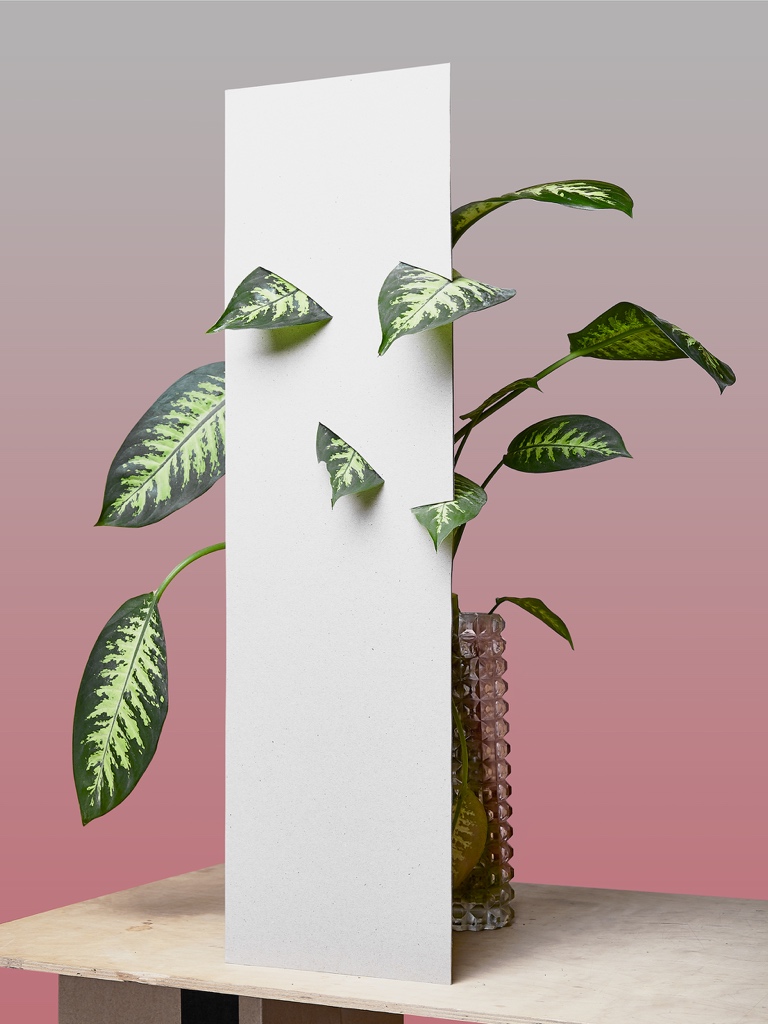 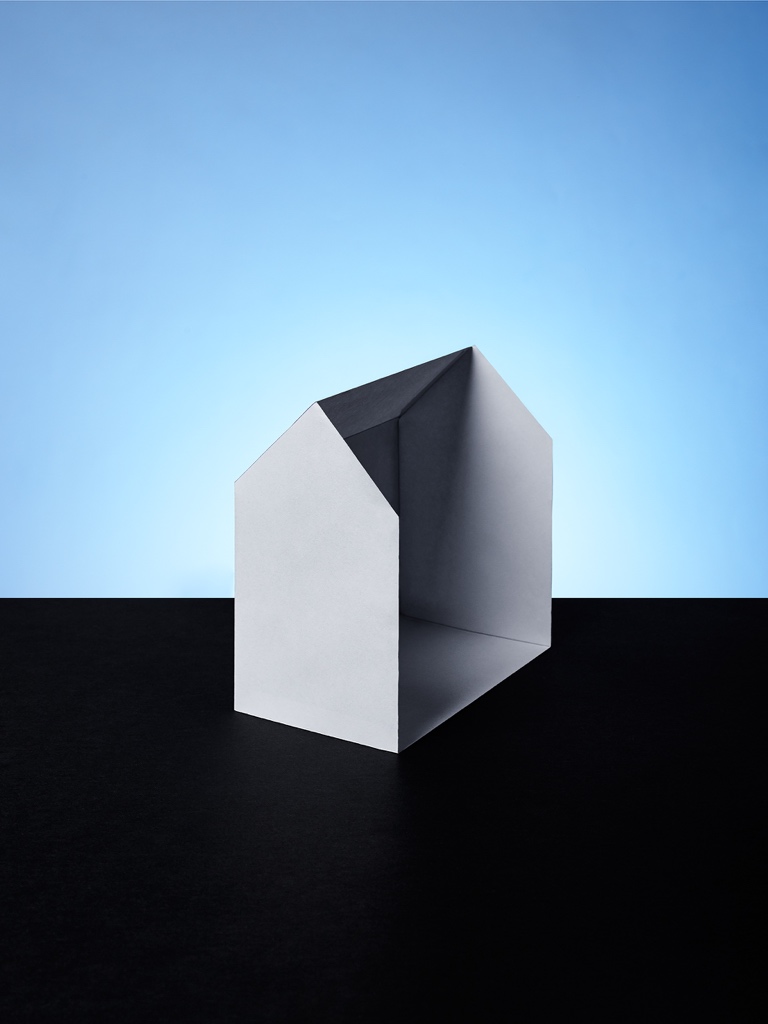 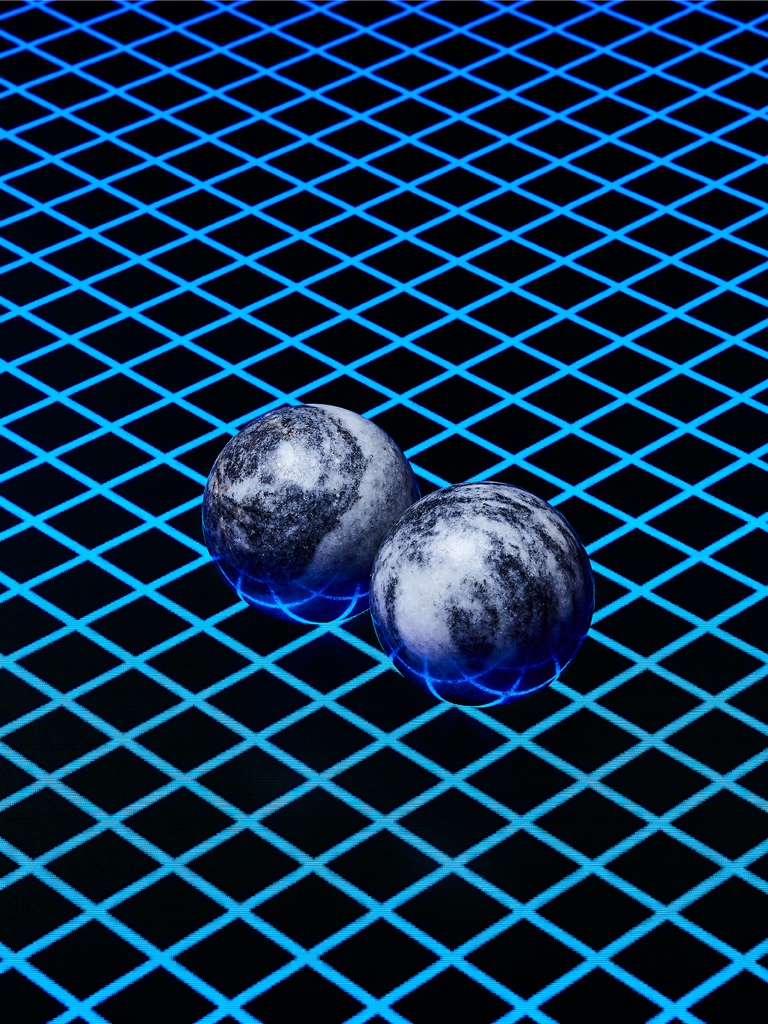 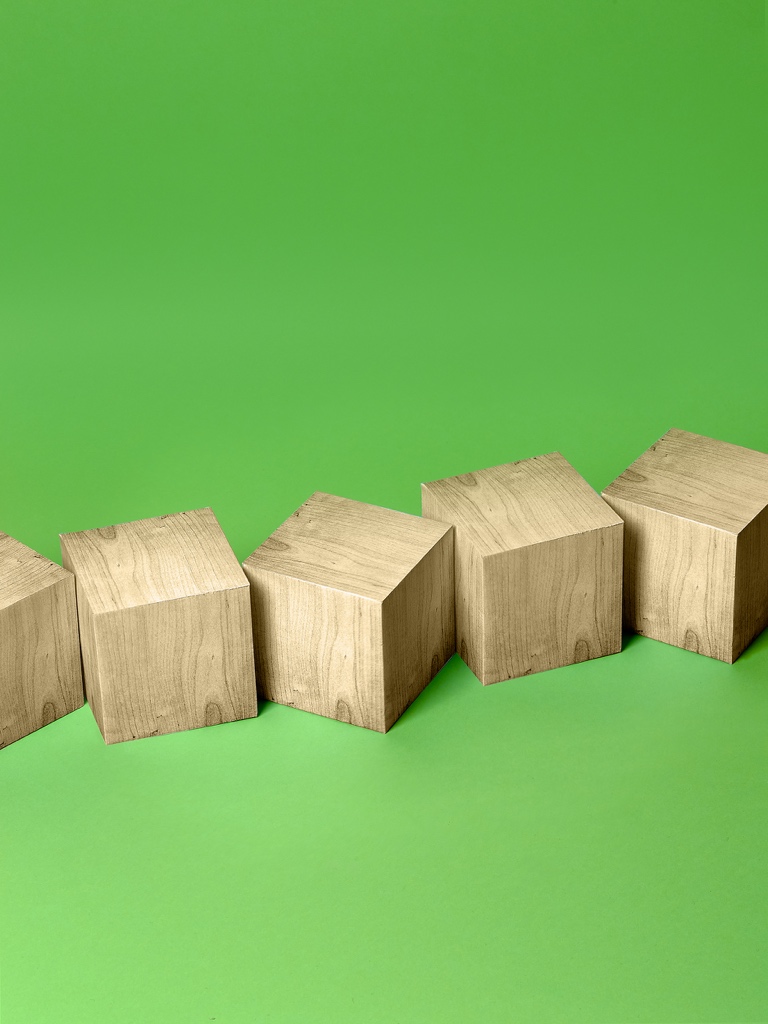