Nourished by her own personal faith, Boglárka Zellei focuses her practice on the process of path-finding, roles formed by society, and the value of religion in our modern life. The young photographer, who obtained her Master’s Degree in 2017 from Moholy-Nagy University of Art and Design Budapest, developed a series entitled Furnishing the Sacred that concentrates on the visual language of contemporary Christian communities through the environments of and symbolically loaded moments of immersion baptism, when a new soul joins the Christian faith by reproducing the ancient sacrament of admission and adoption. In this series, Zellei mixed a documentary approach with a conceptual intention. The photographs show relatively new and small Christian churches in Hungary across a range of branches of Christianity, from Baptism and Adventism to Pentecostalism and Free Christianity. The intimacy of the event meets excitingly with the bare spaces, and the sacred tradition meets with profane needs and possibilities. Each photograph is centered on the human subjects and assumes a symbolic and timeless quality. The different environments in which the sacrament occurs illustrate the attempt made by these churches to adapt to contemporary approaches, while the balance between the fragile intimacy of the moment and a more distant descriptive representation of the surroundings allow the sense of the sacred to manifest in the now. 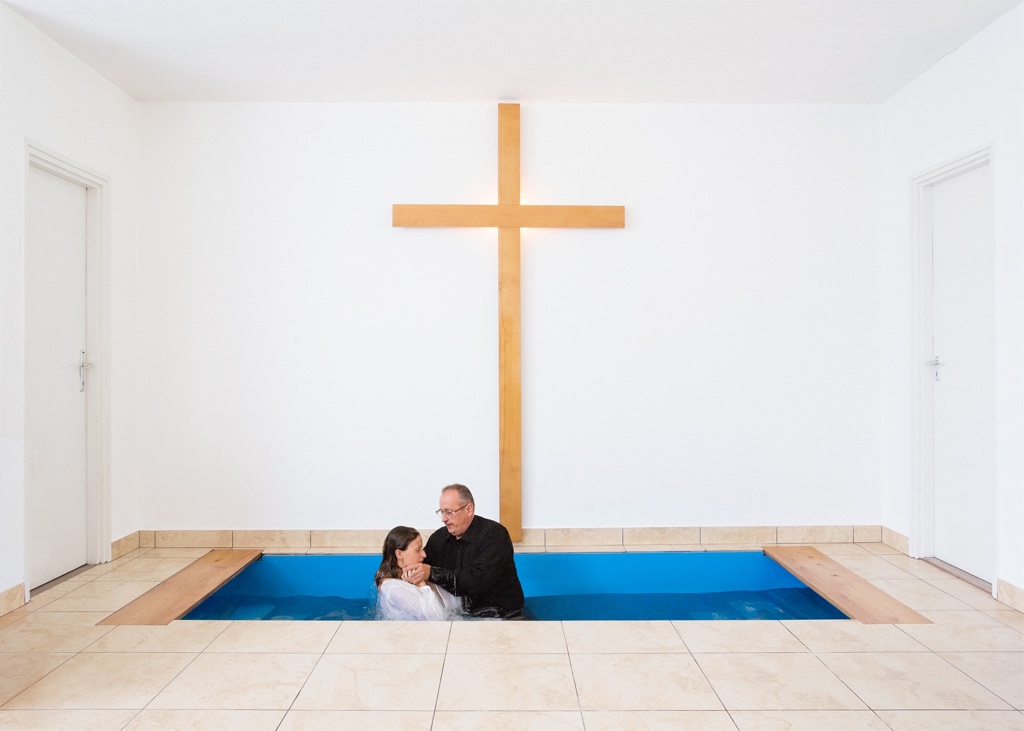 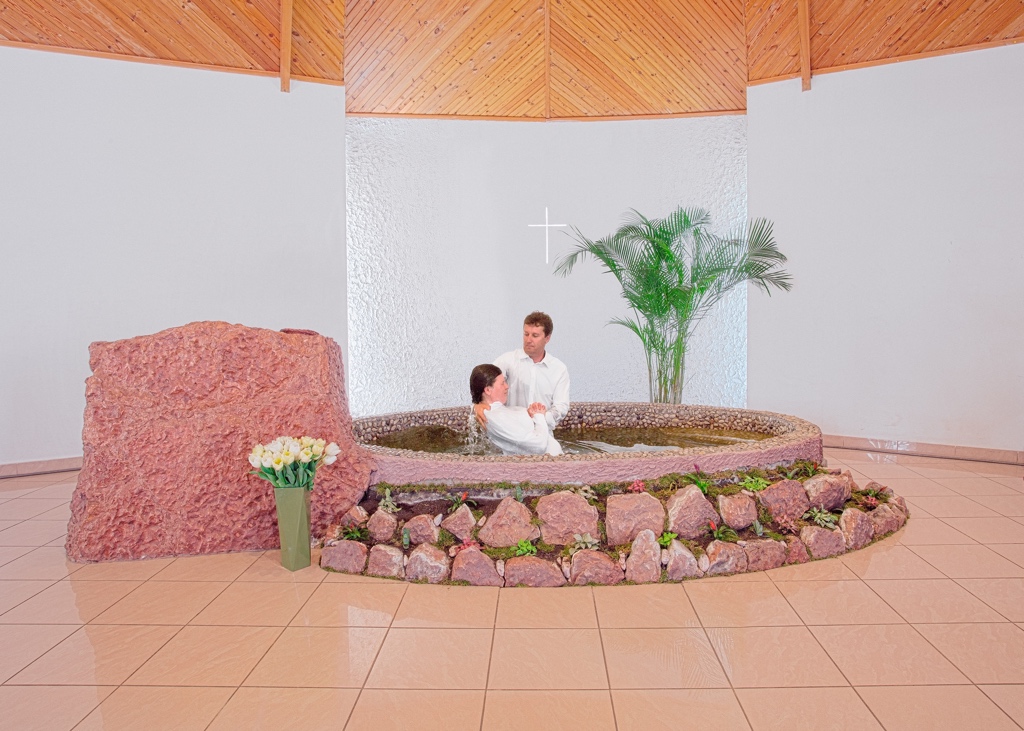 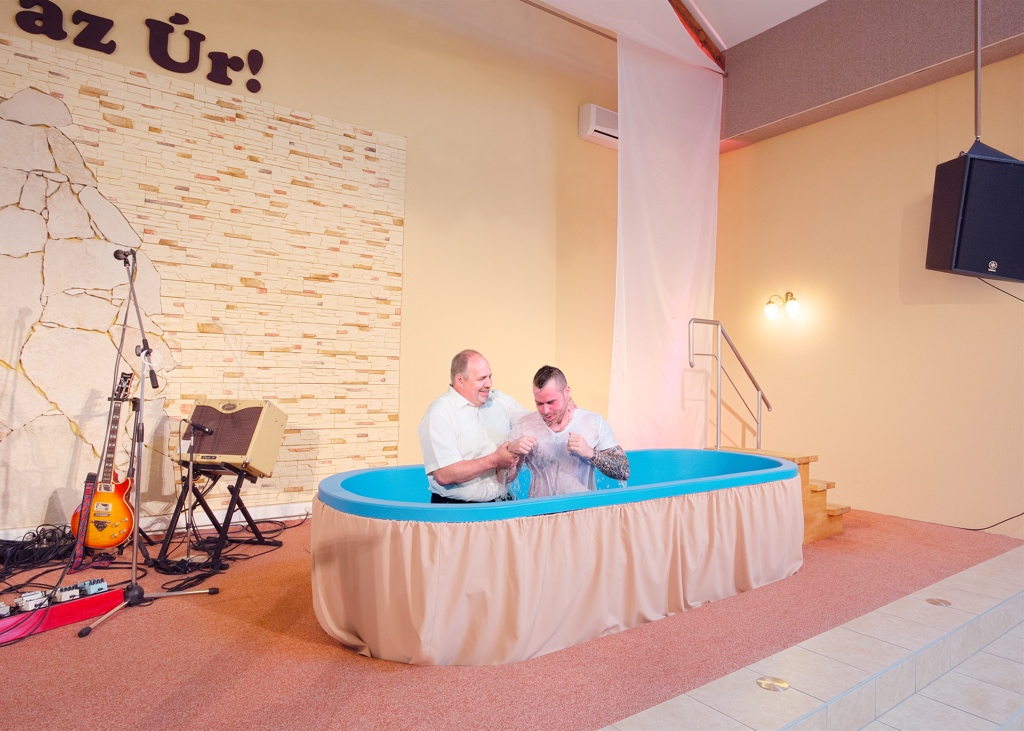 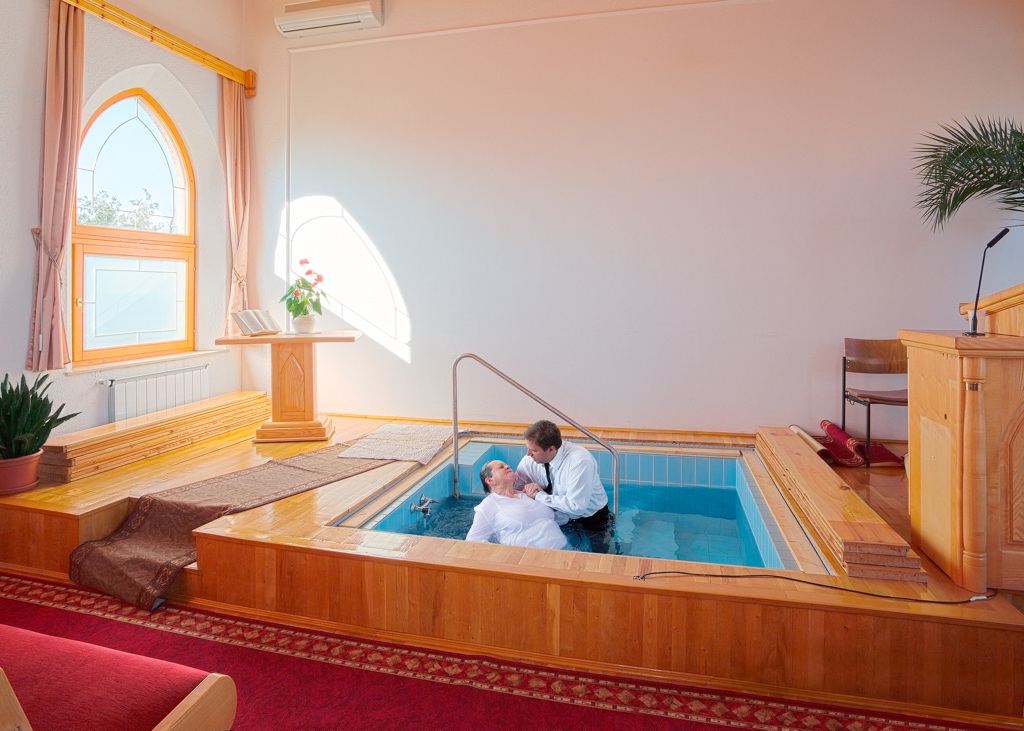