The starting point of Benedek Bognár’s visual investigations is the need we feel to construct our own universe in order to understand a world that sometimes seems alienating and chaotic. The desire for harmony encouraged people to create alternative realities through myths and religion. Bognár is dealing with these established realms that help us relate to certain transitions of our life. His series Genesis revolves around the possible connections between myths and digital image making. Bognár photographed elements of equipment borrowed from a photography studio that he placed in the natural landscape. A tripod, a lamp or a green box background were set in the forest, standing there as lonely science fiction characters, surrounded by a mysterious milieu. The pictures are accurately lit and evoke scenes from a fantasy film. This illusion of space reflects the way people are searching for an imaginary place, far away from urbanization and the consumer society. Benedek Bognár received his master degree in photography from the Moholy-Nagy University of Art and Design Budapest in 2011. Since 2006, he has worked as a freelance photographer, specializing in architectural photography. His projects often address current social issues, and problems relating to human development and civilizations. 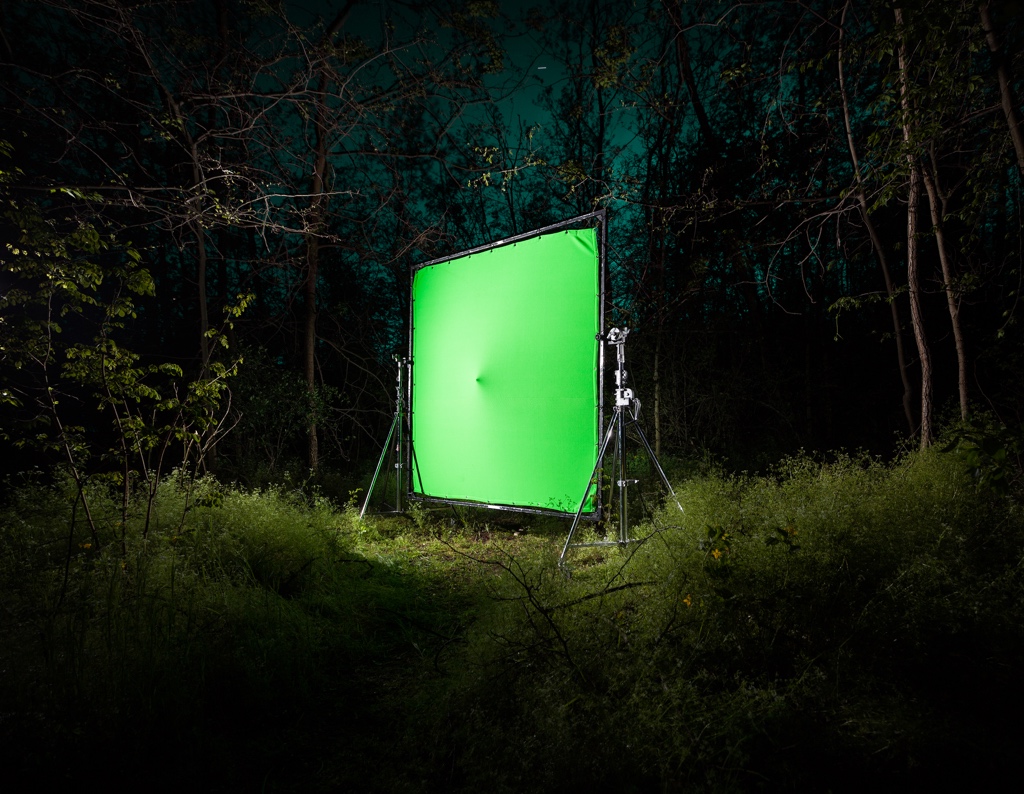 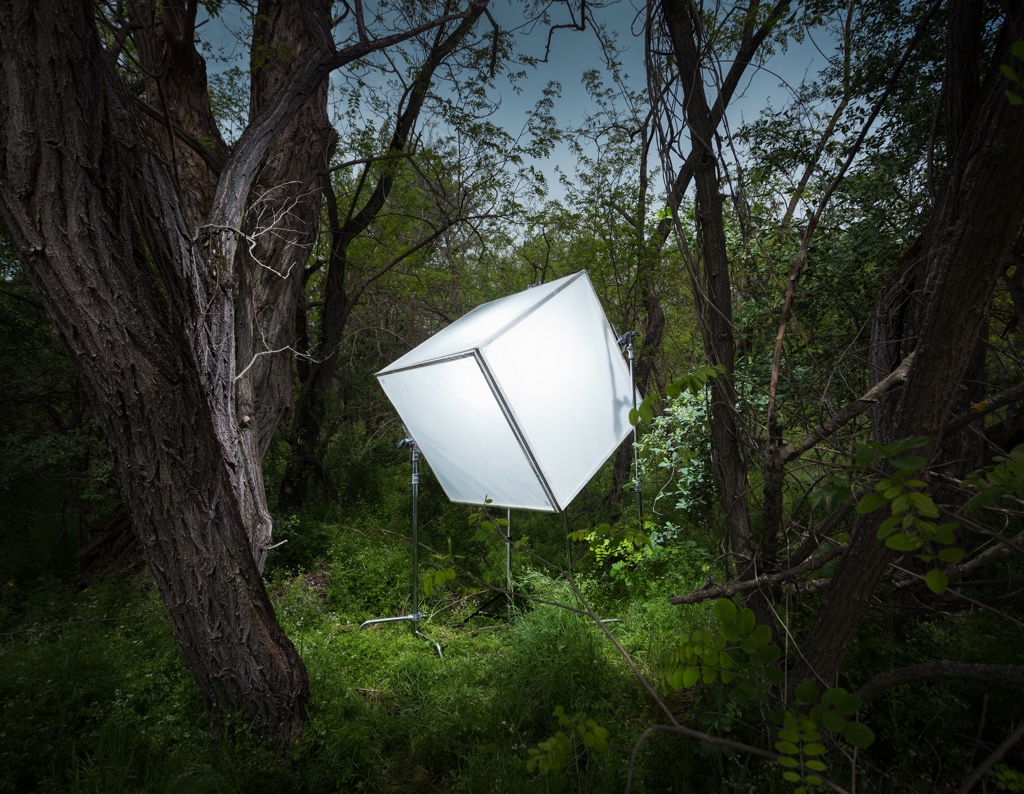 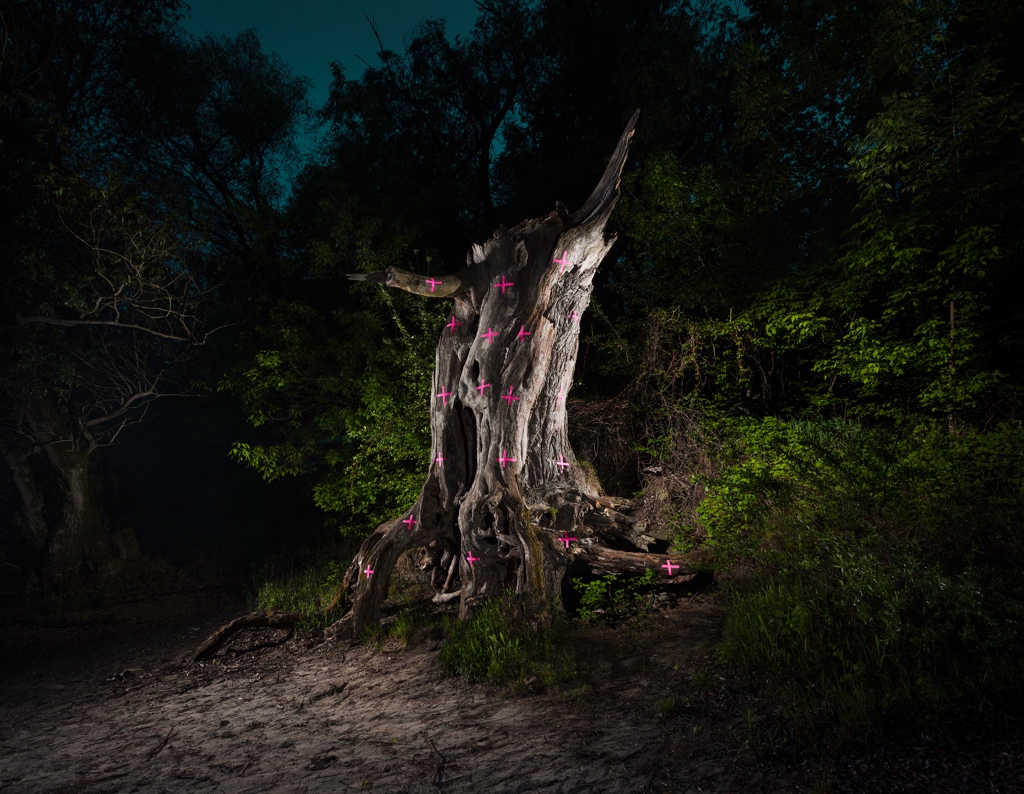 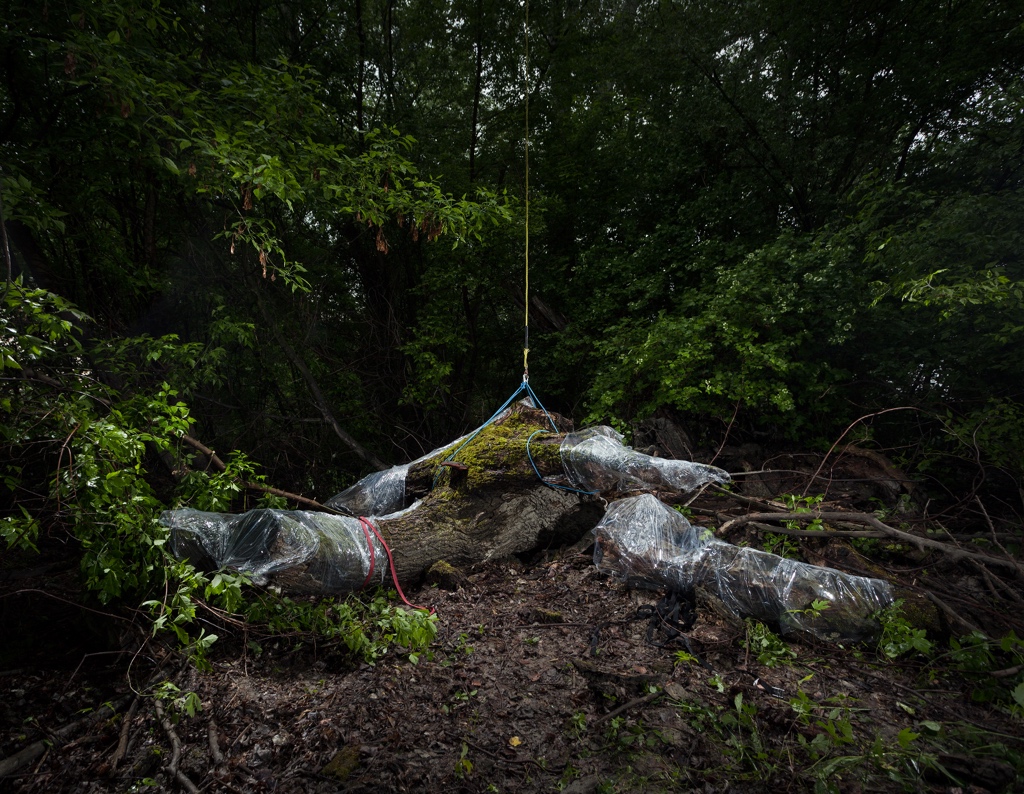