Anna Fabricius’ series focuses on the activity that consumes a significant amount of our time in life: her photos and videos depict groups of manual laborers, factory workers, and athletes during their working hours. Fabricius started to take pictures about people around her during the Erasmus scholarship year she spent in Glasgow, Scotland in 2003. Since then, portrait became an important genre of her long-term project in which she investigates how people work together in groups. Through static and moving images, she maps the interactions between people and illustrates their relationship with their profession. Firemen, chambermaids, majorettes, and athletes are the subjects of her investigations not only as models but as participants of her research. Conducting interviews with the protagonists of her images and involving them in her work allows her to know them better and to integrate personal details into her compositions. “Setting off balance” is the term that best defines her working method. By tipping the participants off balance from their accustomed positions – through staging or improvisation – she allows the viewer to have a closer look at the nature of work and of individual fates, too. Anna Fabricius received her DLA degree as a media artist from MOME in 2015. She was shortlisted for the Leopold Bloom Award and her work has been exhibited in Paris, Barcelona, and New York. In 2015 she spent three months in New York as an artist in residence in the frame of the Residency Unlimited program. 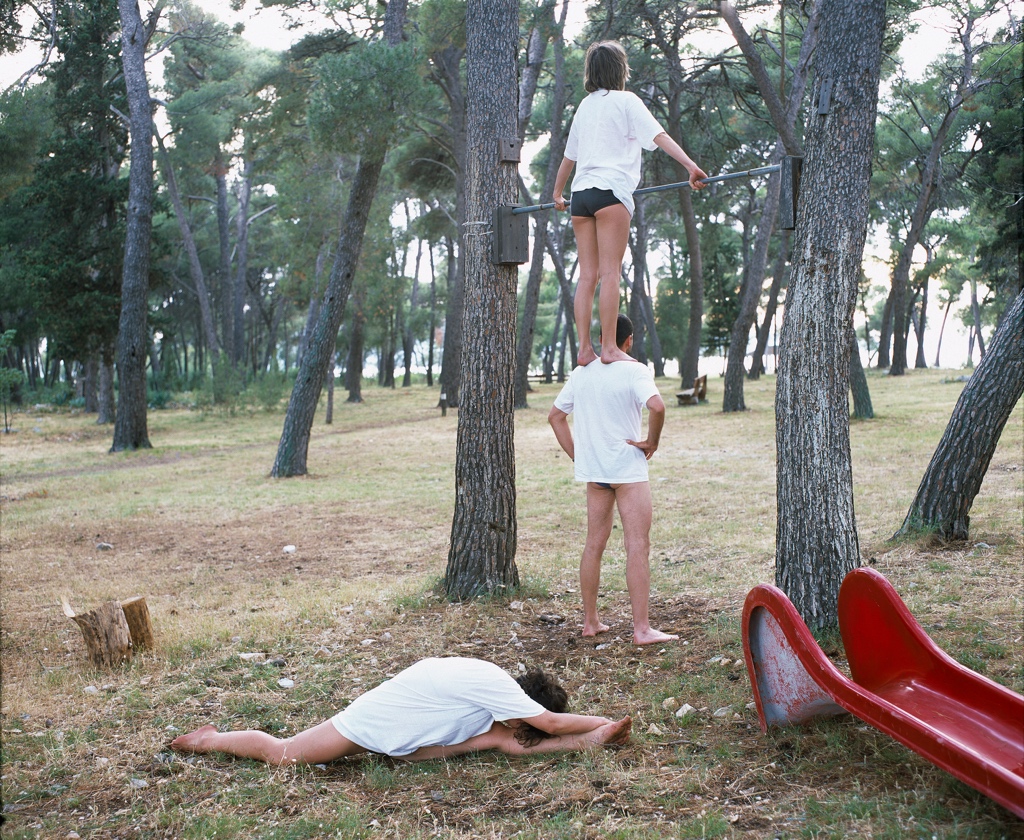 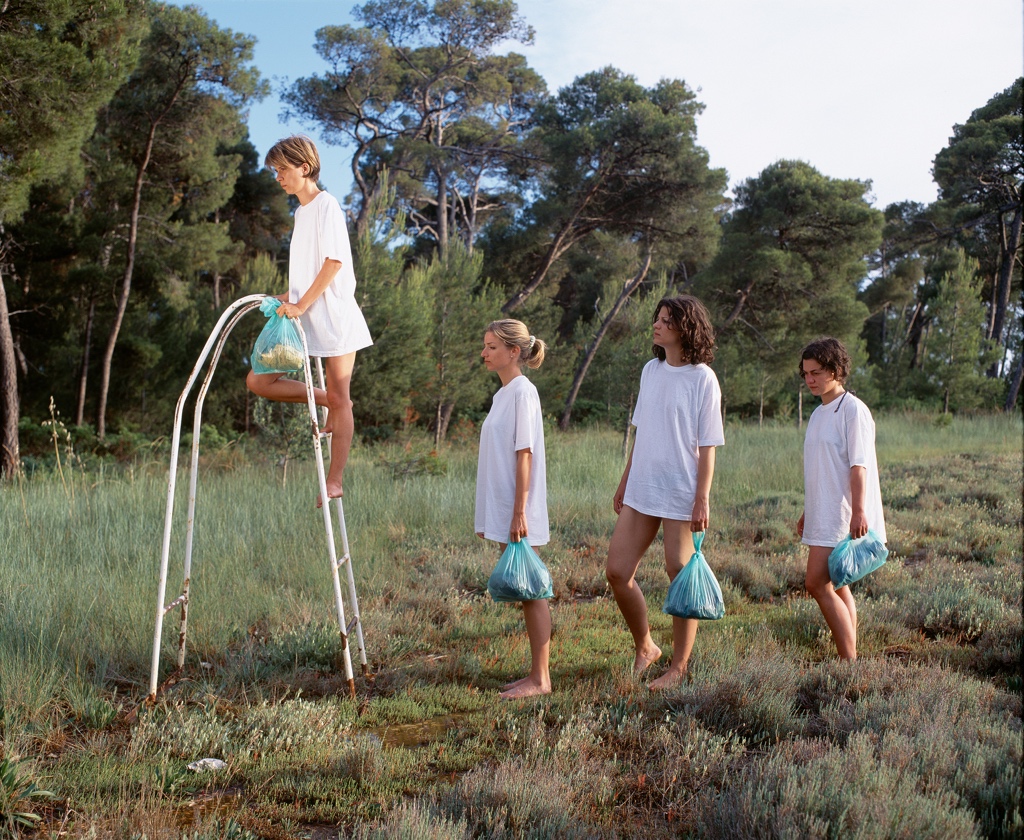 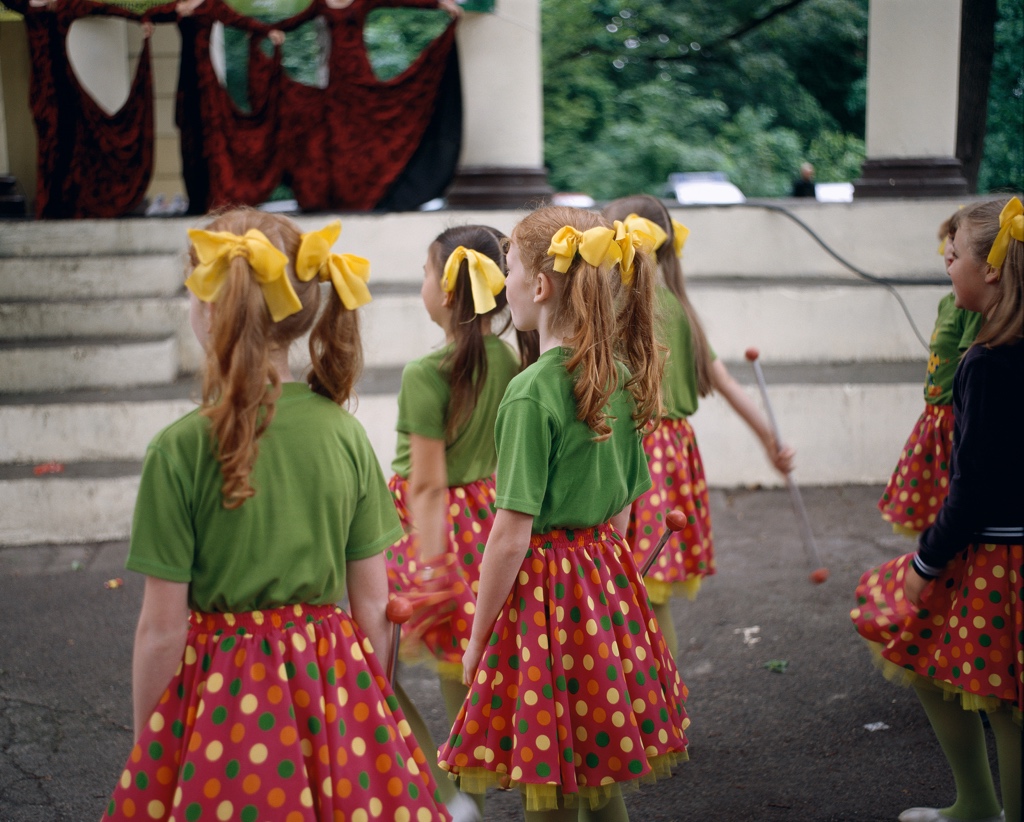 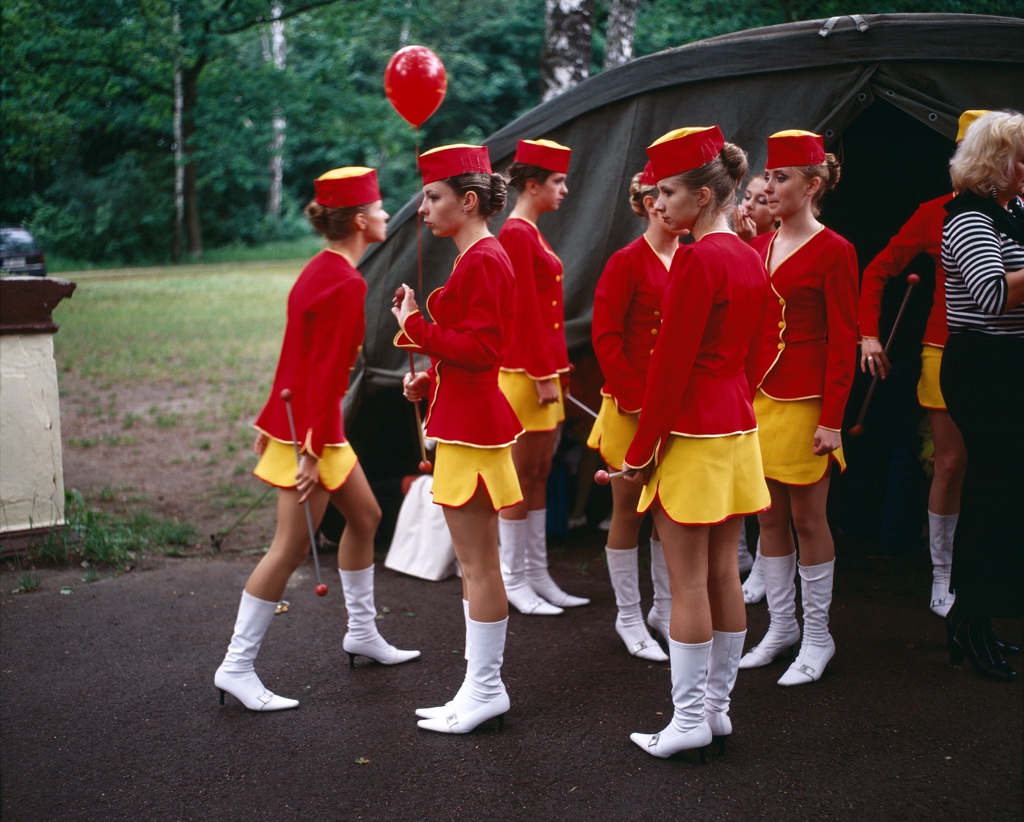