The aesthetics of András Törcsi’s practice conspicuously originates from early horror movies, such as The Shining, and the dark, gothic atmosphere of the Tim Burton films. For his diploma project, the young photographer, who graduated from MOME in 2017, focused on how the modern, urban individual perceives nature. Besides the cinematographic references, one determining line of thought characteristic of the modern Western European culture clearly transpires from his work; the Cartesian position according to which wild and hostile nature has to be dominated and mastered by man. In his series Threatening Nature, not only does Törcsi reflect on that idea by capturing the contrast between city and nature, but also sheds light on the present crisis resulting from it by showing urban spaces, the works of man, as places full of danger, turning against their own creators. In his scenery-like photographs, manipulated and distorted reality, bleak lights and contrasts, surrealistic nocturnal landscapes resembling unknown planets, and places of total alienation come to life. By underlining the ambiguous feeling we might have when we leave our natural – now threatening – urban habitat behind and try to find peace in nature, a place that became unfamiliar and hostile, Törcsi claims that the romantic notion of escaping the man-made environment is doomed to failure: we rather feel insecure and frightened than calm and relaxed, both in the forest and in the city. 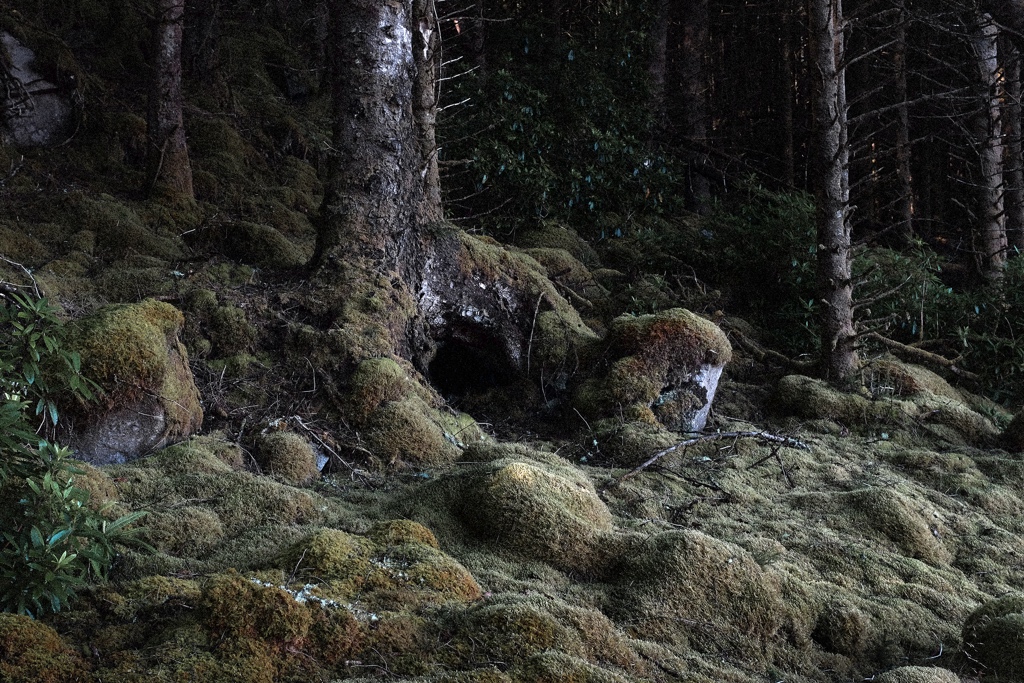 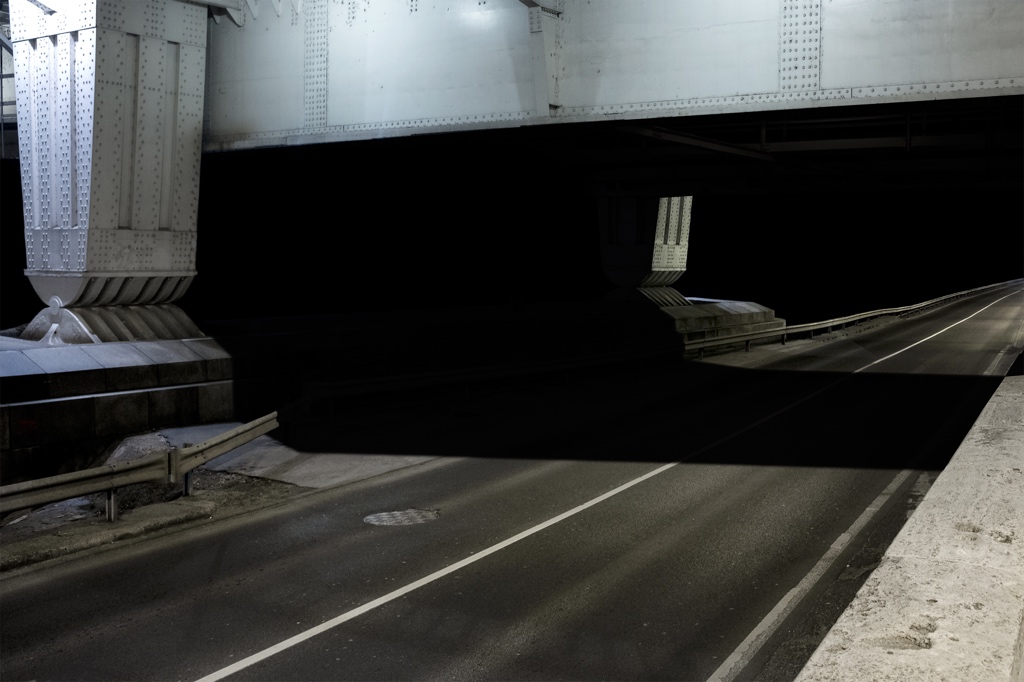 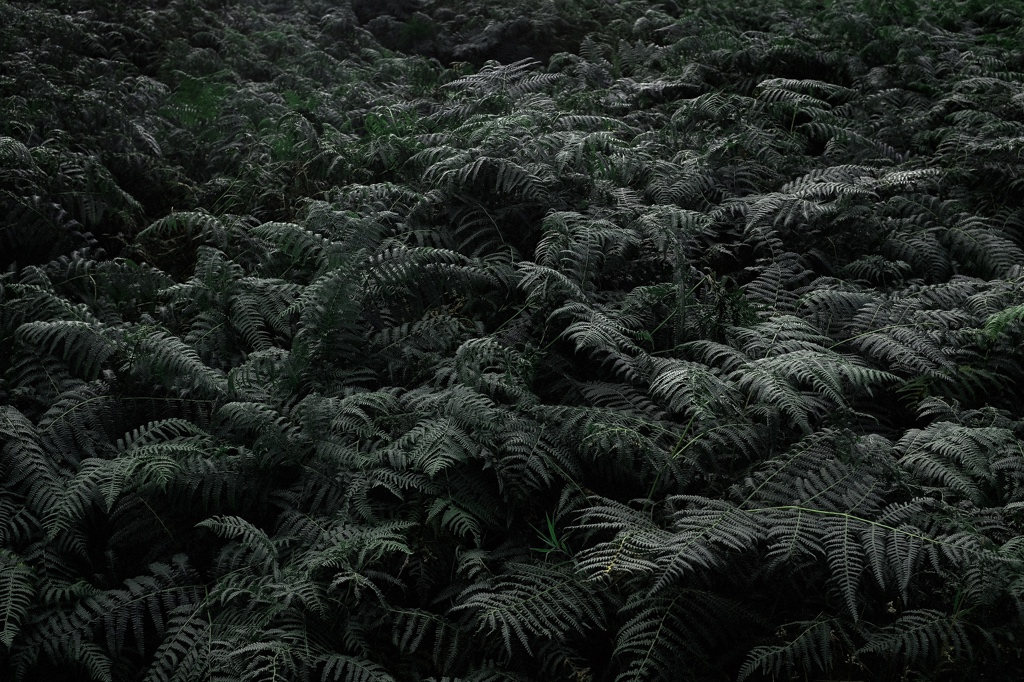 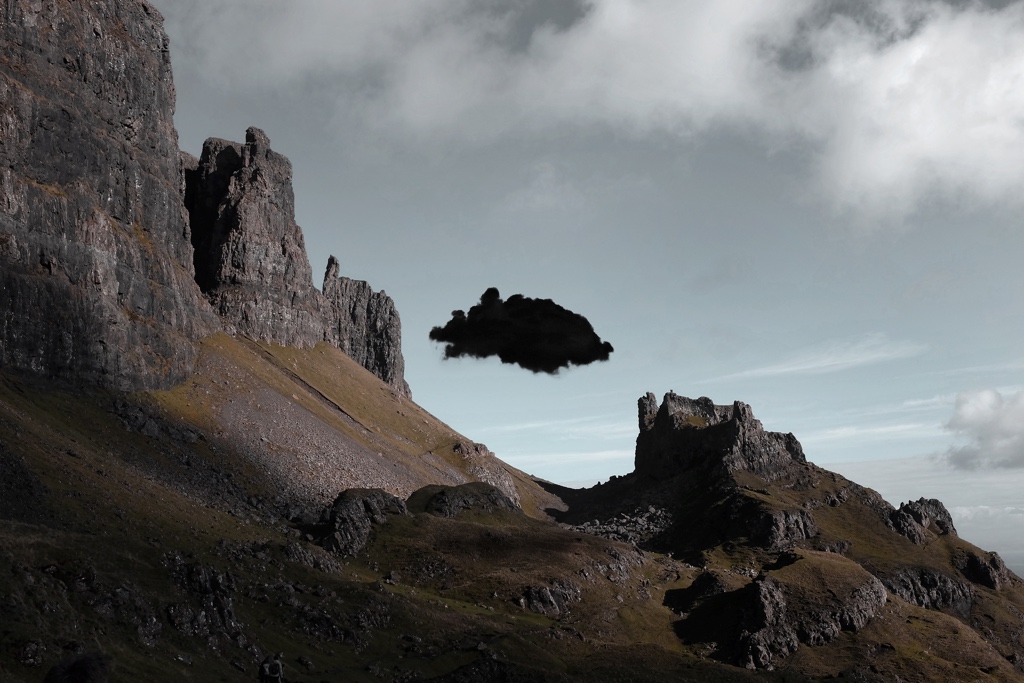