Ágnes Éva Molnár is one of the most extravagant and versatile figures of the Hungarian contemporary photography scene. While her primary field of creation is photography, she is also active as a performance and video artist, and often engages with socially sensitive topics such as gender inequality, civil disobedience, or everyday brutality in projects usually based on a performativity. Her well-known series, Self-timer (2008), is a sequence of self-portraits in which Molnár is both the observer and the observed. The self-timer she used for the shots needed a strong pressure to be activated and her presence seems to be encapsulated in this unique activating gesture despite her varying positions in front of the camera. The series unveils intimate moments shared by different groups of women, either in a static composition or in a dynamic incidence. The mechanism and psychology of punishment is systematically introduced in the individual from primary school. Remember when you had to write down what you will not do again a hundred times? Hundred Times (2014) explores the tension between the actions of an individual and the expectations of society or the official authorities, which tend to exclude or punish their disobedient members or citizens, marking them psychologically and sometimes even physically. Ágnes Éva Molnár holds a master’s (2008) and doctoral degree (2016) from MOME. She was selected for the prestigious project reGeneration2: tomorrow’s photographers today in 2010-2011 with her project Self-timer. 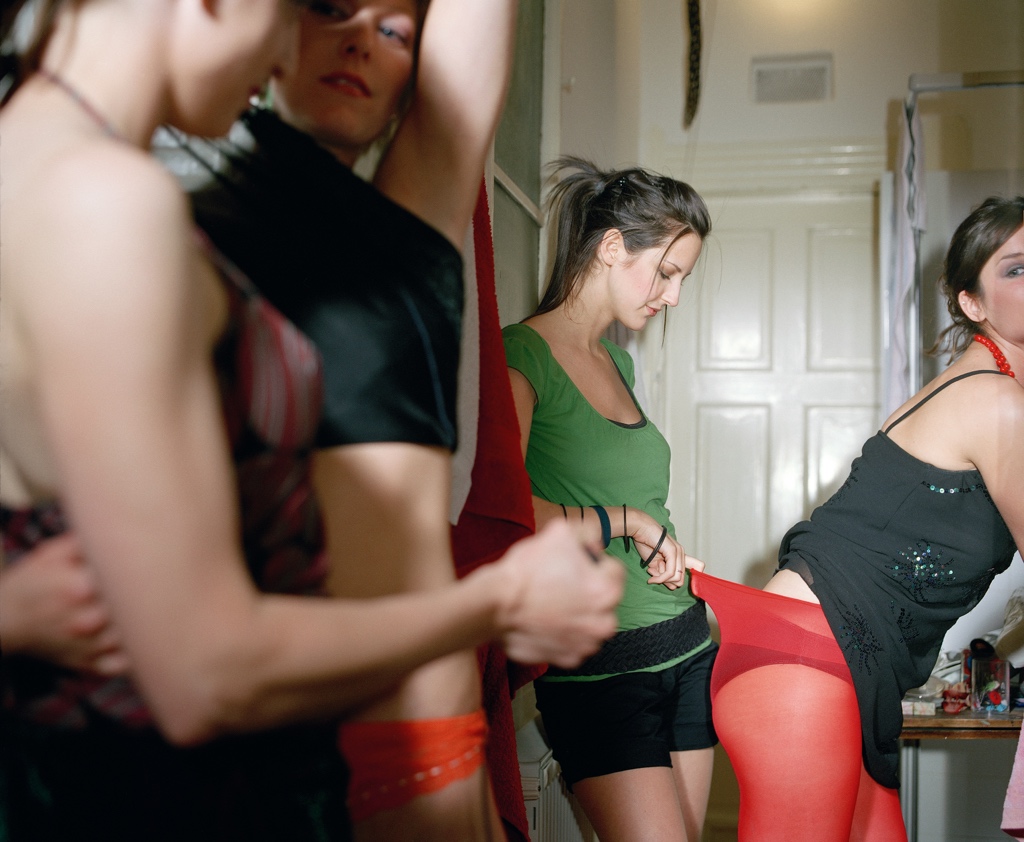 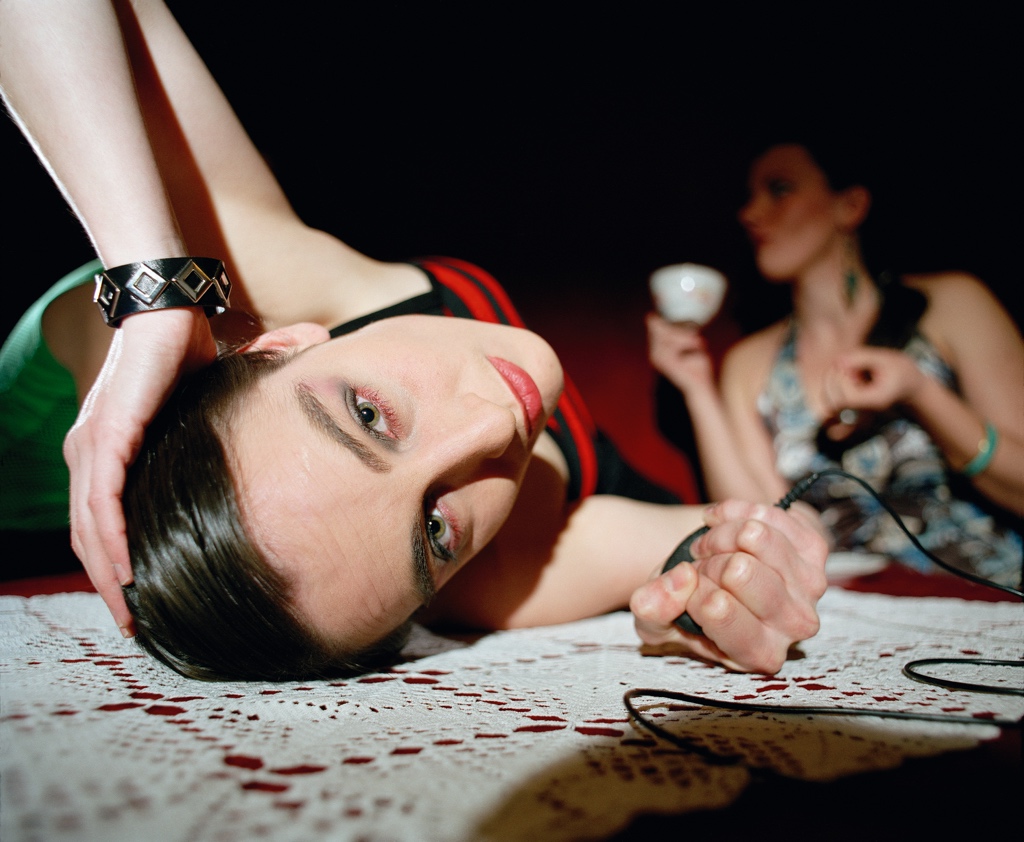 Hundred Times #11 – I Am Not Goning to Spark Off a Revolution, from the series Hundred Times, 2014 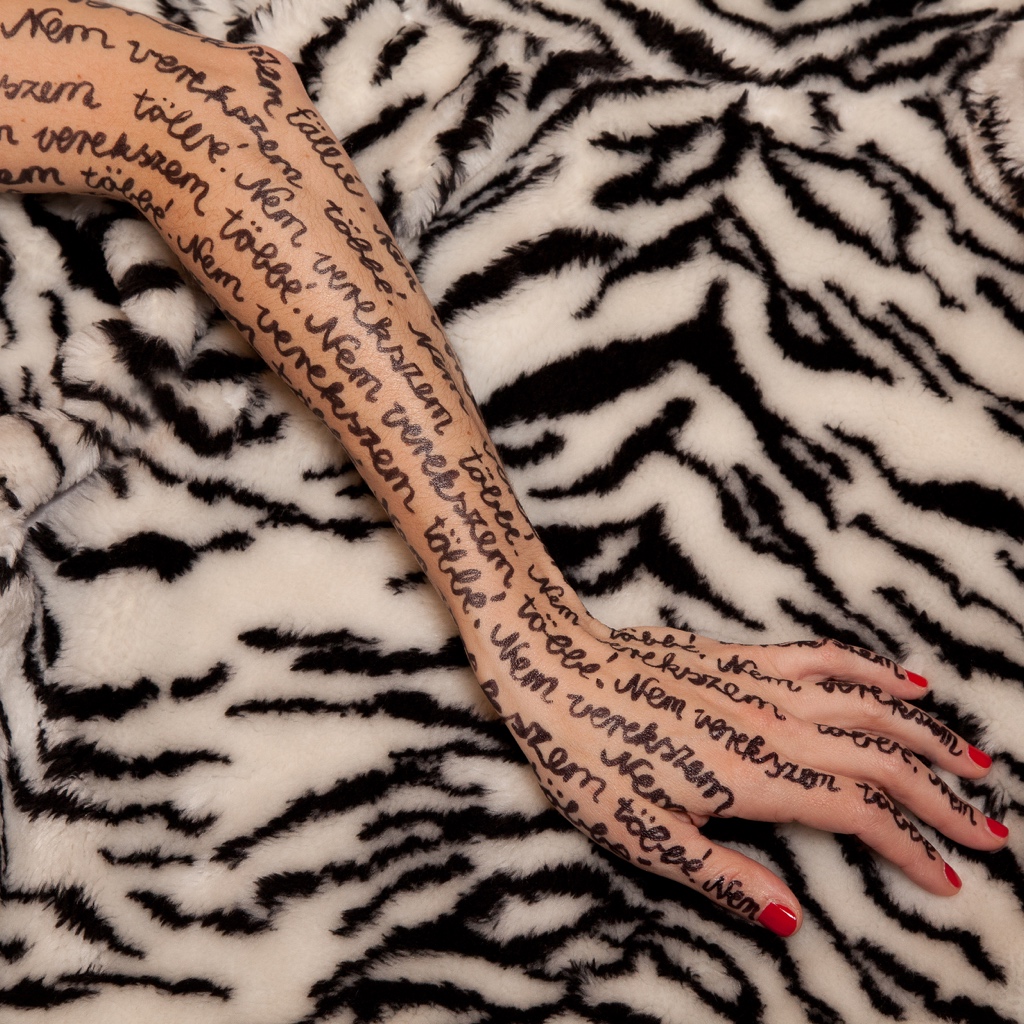