Since 2013, Adél Koleszár has lived and worked in Mexico City, where violence, abuse, crime, and war are dominant parts of everyday life. Her photos reveal a distant world that is known mostly from the news and through the filters of the media: Koleszár has documented the gang-related religious cults of Mexico in a hyper-realistic manner. Adél Koleszár photographed socially discriminated people who are trying to escape from the brutality of the country by finding faith. Being left out of social protection, the poorest turn either into criminals or the victims of crimes, such is the constant threat of the drug war, kidnapping, and abuse. These people have an extreme connection to religion, and instead of following the old traditions of Christianity, they are searching for alternative rituals and cults where everybody is equal and not determined by their sins. In order to observe the intimate actions of devotion, Koleszár visited the most dangerous parts of Mexico, places that are heavily affected by violence. The futureless stories of these marginalized people are told in a naturalistic way. Their wounded, tattooed and blood-soaked bodies were placed in the limelight, and for a short moment their problems became important. The series New Routes of Faith by Adél Koleszár was supported by Idestap in London and Magnum Foundation. Her works were featured in such platforms as British Journal of Photography, Foam Amsterdam, Vice and Fotografia Magazine. 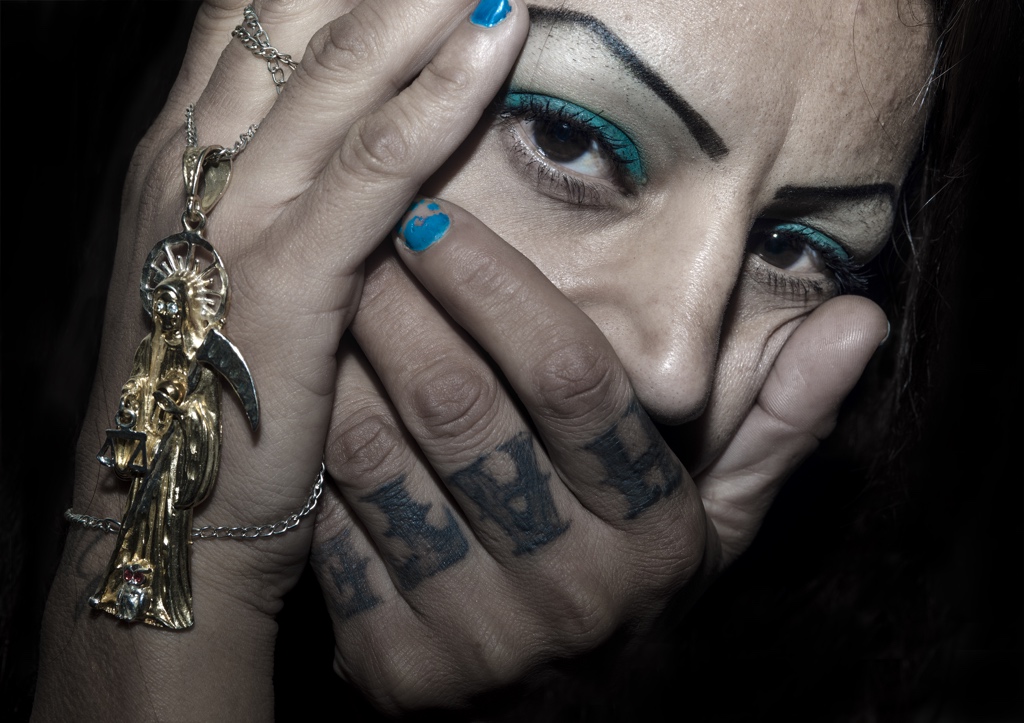 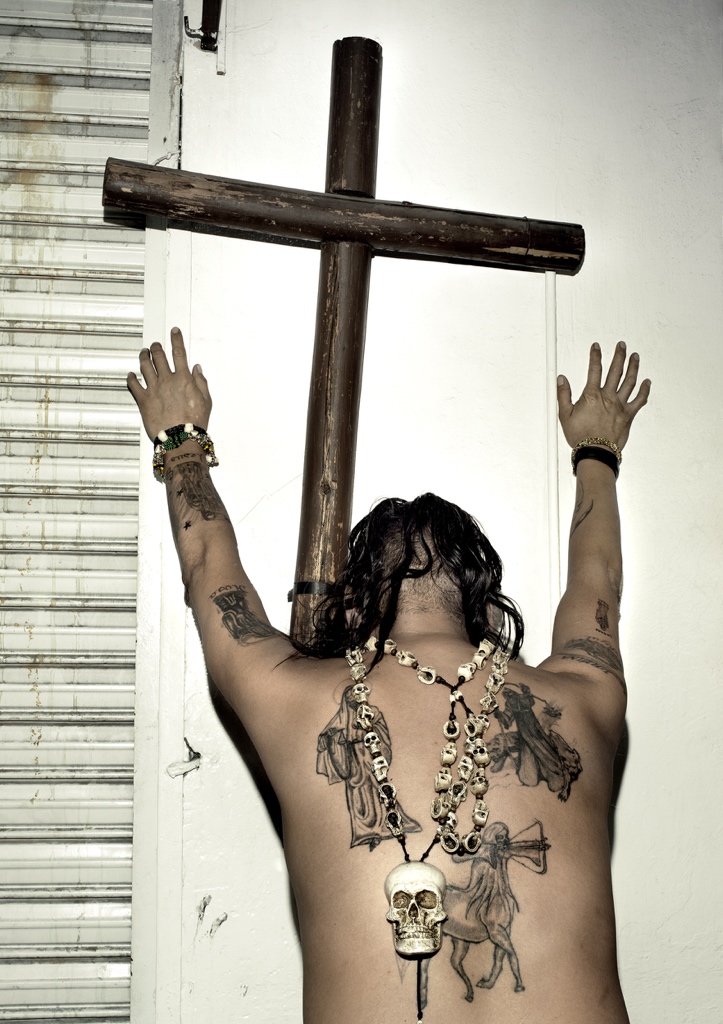 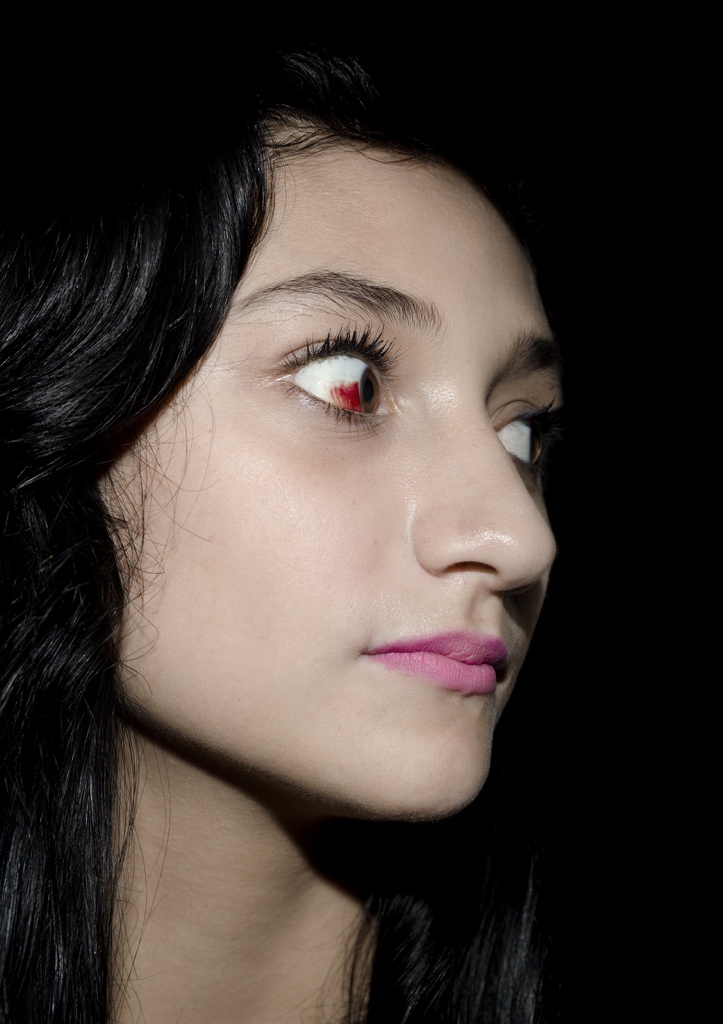 Girl from Sinaloa, Culiacan, Mexico,, from the series Wounds of Violence, 2015 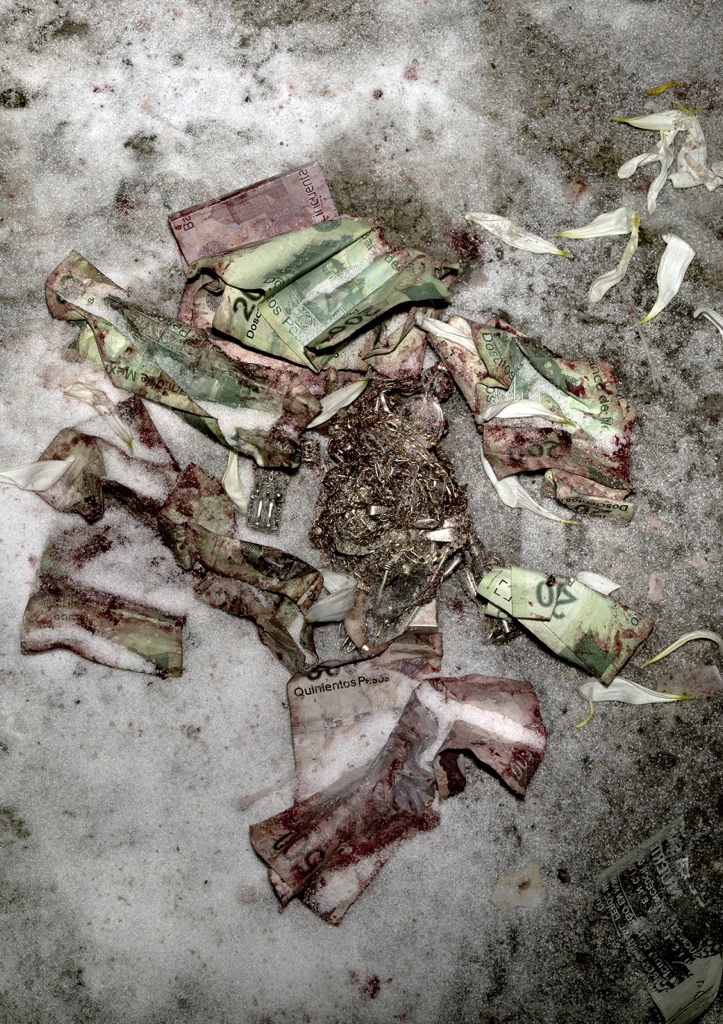