Before turning to photography, Ábel Szalontai had determining connections with fine arts – especially drawing – and intermedia, interdisciplinary practices. Indeed, his work appears to be essentially pictorial at first sight and bears undeniable references to abstract colorist paintings. But it is, in fact, the process, the possibilities of abstraction, and the curiosity for the underlying content and non-obvious meaning that truly guide his philosophically oriented practice towards a search for correspondences and correlations in the world. The photographs selected for this project, although from different series, all converge toward and underline Szalontai’s quest for the non-visible. His series, Flamma (2012), in which he documented natural locations shortly after they suffered a fire, symbolizes the inner shine, the hidden flame, the silence of the wait for the proper moment to come again. His series dedicated to the red toxic mud catastrophe that flooded the Hungarian countryside in 2010 shows the unstoppable destructive flow as if it was an illness attacking the inner organs of a human body. In his latest project Portography, he explores the concept of the port as an eternal possibility for departure and arrival, a fixed point marking the border between inside and outside, and creating a context in global interrelation.  Ábel Szalontai holds a Master’s as well as a doctoral degree in Photography from MOME. He is currently Head of the Media Institute and Associate Professor at the university. 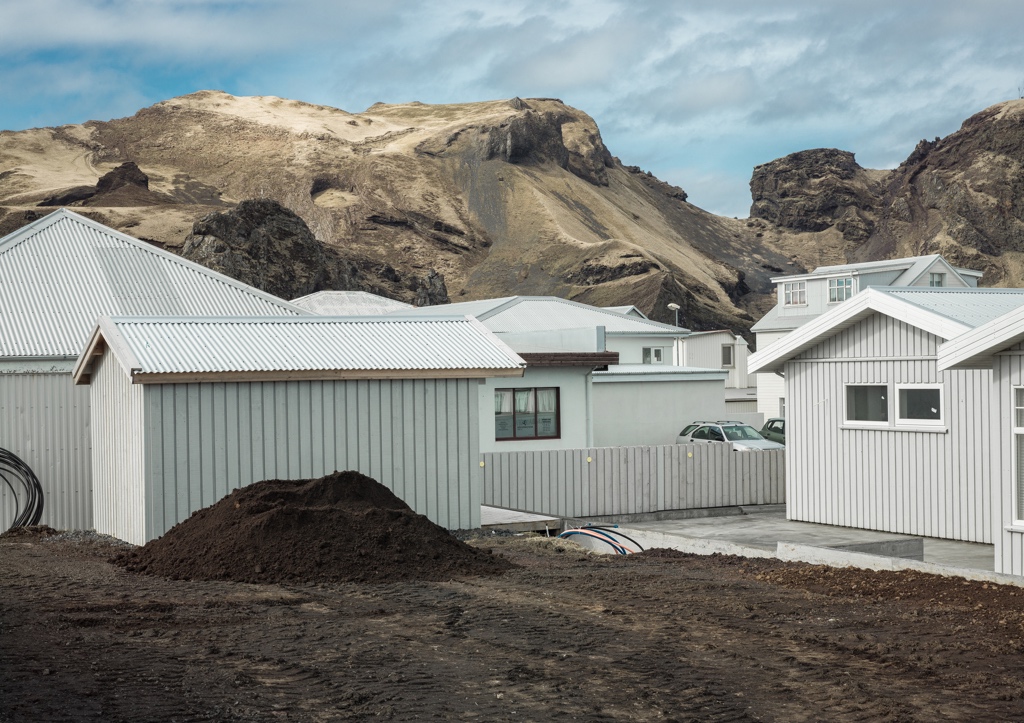 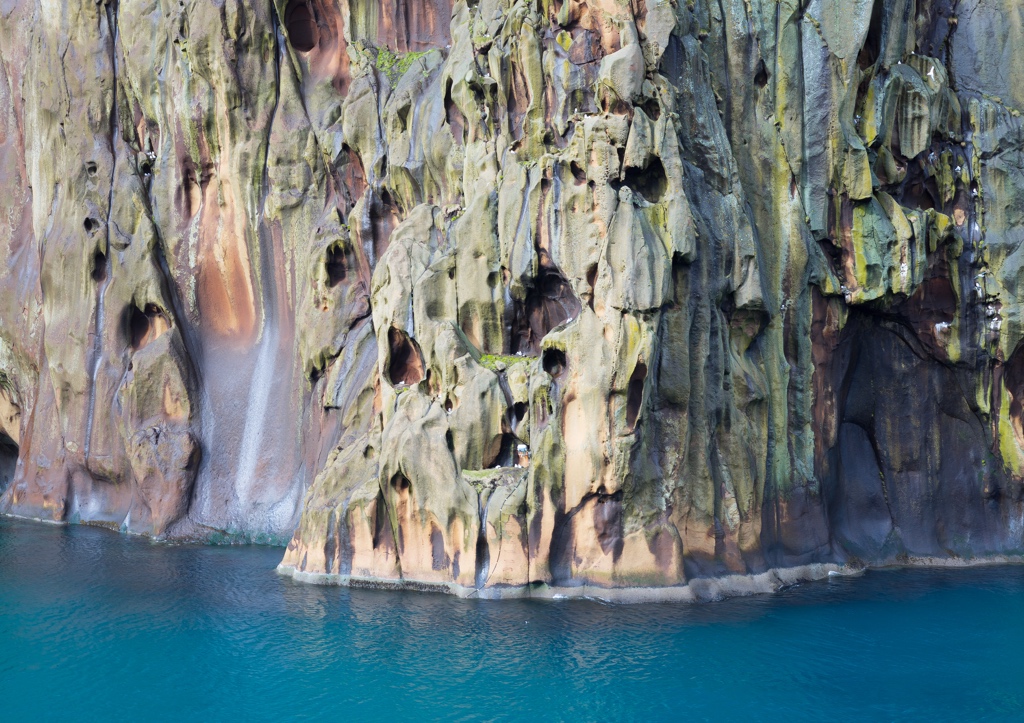 Gyergyó, from the series Flamma, 2012 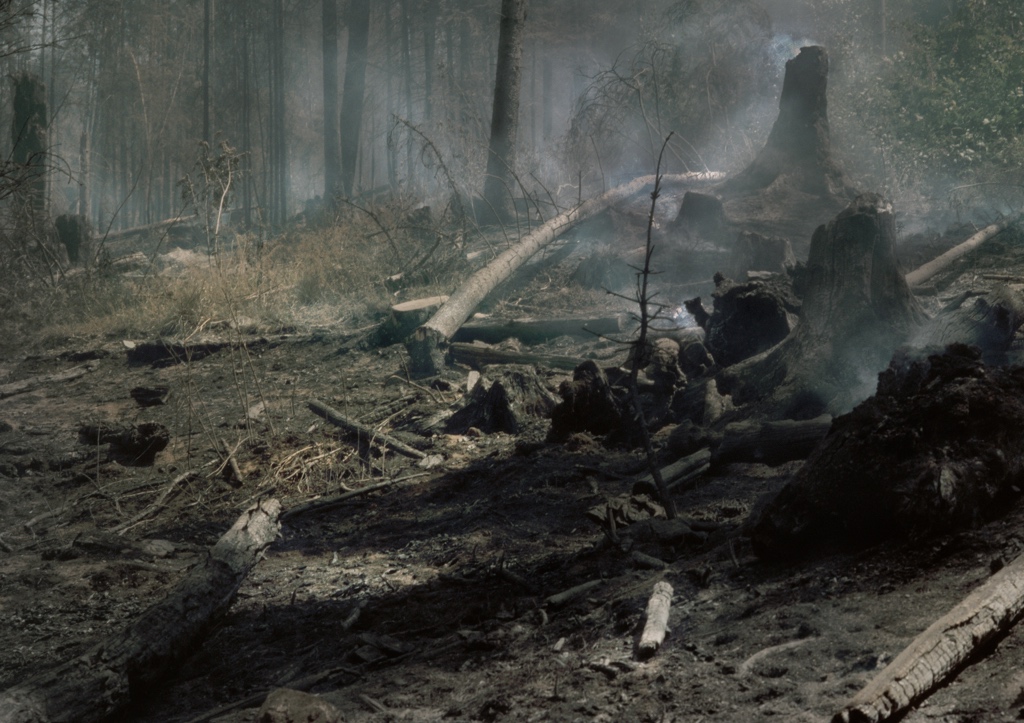 Vestmannaeyjar #1, from the series Portography_Iceland, 2017 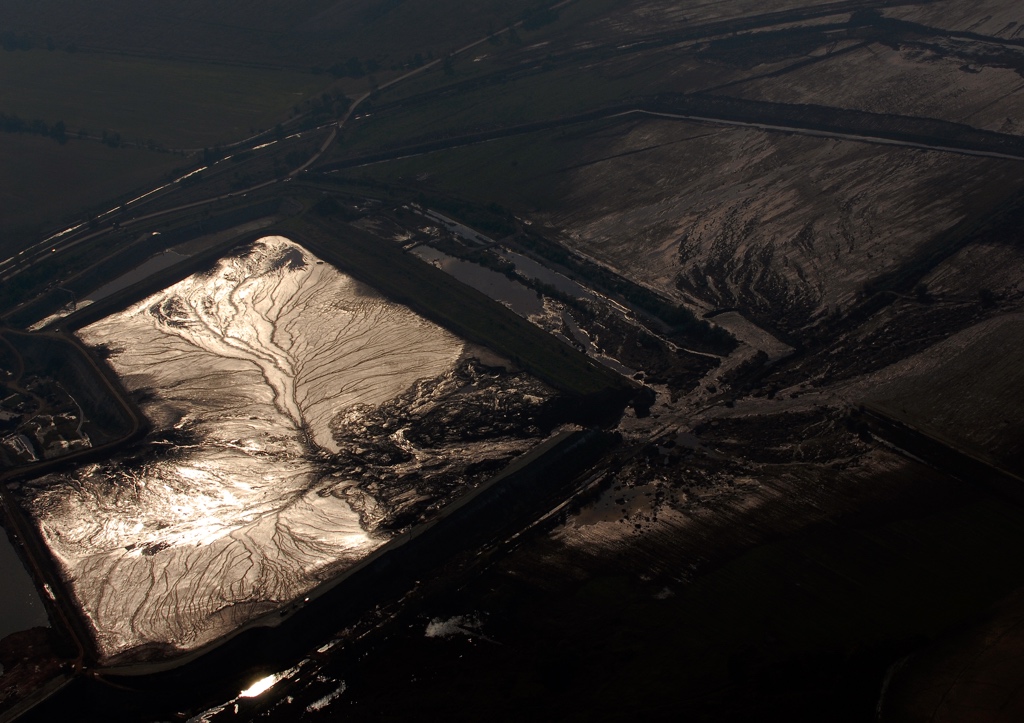 Vestmannaeyjar #2, from the series Portography_Iceland, 2017